Although Yeri has been praised for her stunning visuals despite her young age, netizens discovered that her look is not exactly unique.

After seeing Park Se Young in MBC drama My Daughter, Geum Sa-Wol, one netizen discovered the shocking similarity between the actress and Red Velvet‘s Yeri. The netizen created a post on Instiz to see if anyone else saw the resemblance, and has since received many responses from others who agree with the claim. 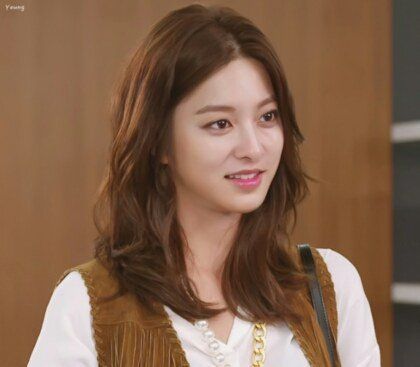 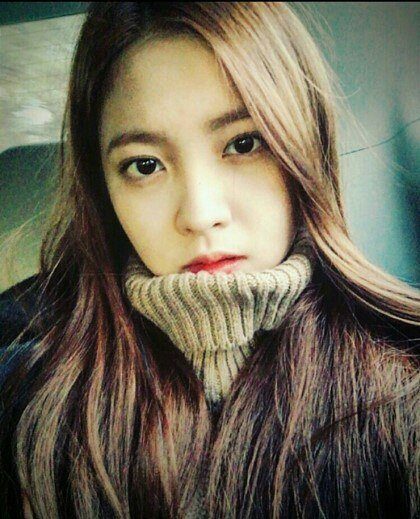 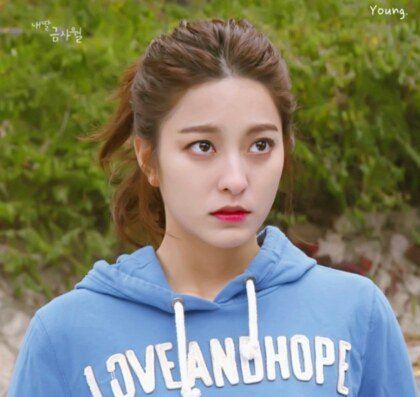 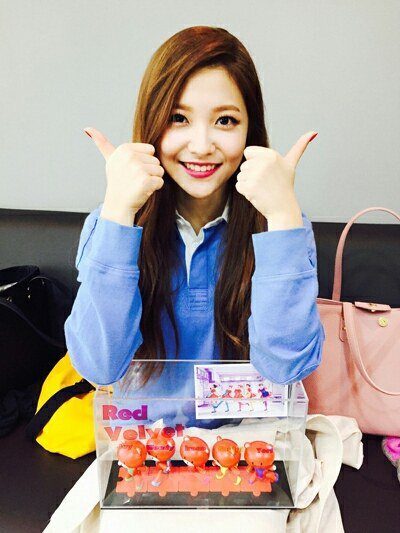 [+ 50, – 0] Wow Park Se Young is so beautiful and her eyes are so big. I seriously love her. She’s so good at acting and if you watch the making film for the drama she looks so nice too.