Male group BTS has become a worldwide phenomenon, with the group being able to trend worldwide on social media networks such as Twitter and Facebook.

In fact, the Big Hit Entertainment group is so popular with fans on Twitter that Twitter Korea recently revealed that BTS will now have their own Twitter emoji as a response to their popularity. After using the hashtag #방탄소년단 or #BTS, a BTS emoji will immediately follow the hashtag on any Twitter post. 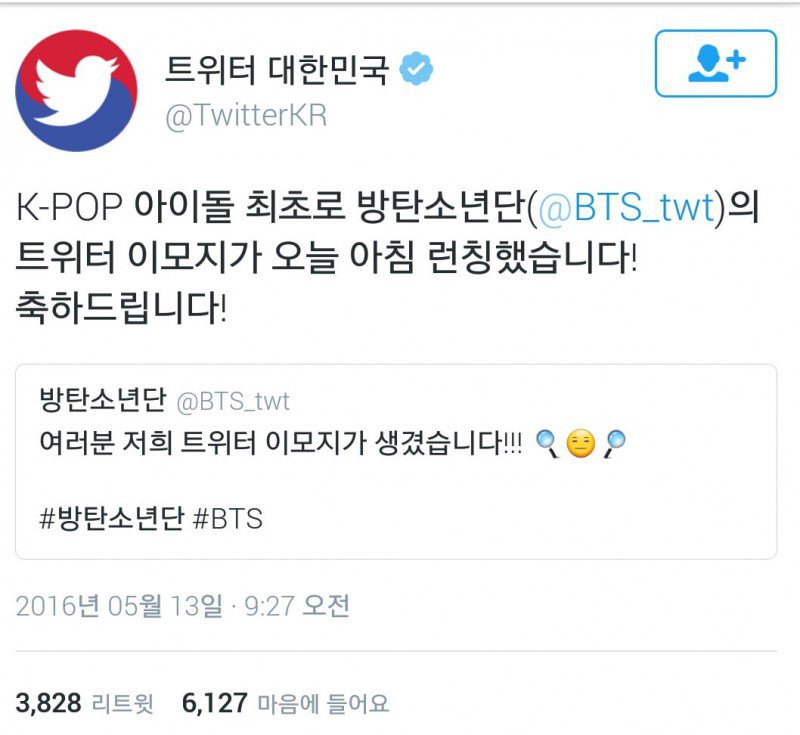