After first seeing photos of BTS‘s J-Hope, many Koreans were convinced that the singer had plastic surgery on his nose.

From front-facing and side-profile photos of him, his nose was so long and straight that Koreans were convinced it was a result of cosmetic surgery. However, after seeing some photos from his days as a high school student, they realized that his visuals are actually all natural and that he was indeed blessed with a very long and well-shaped nose. 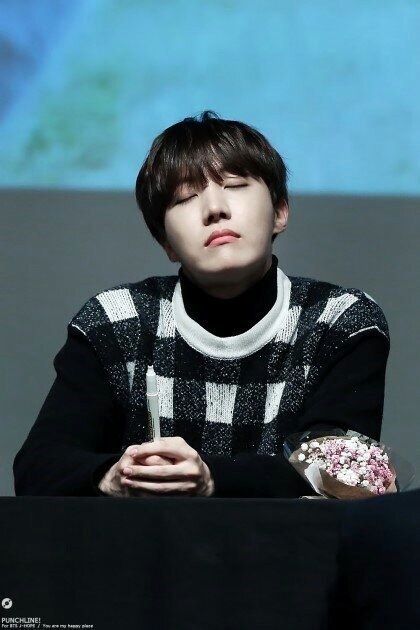 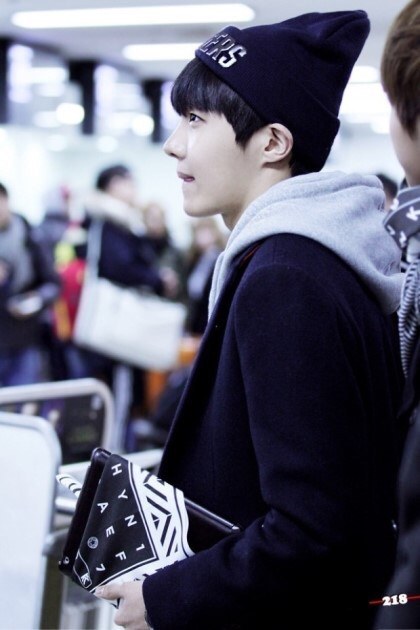 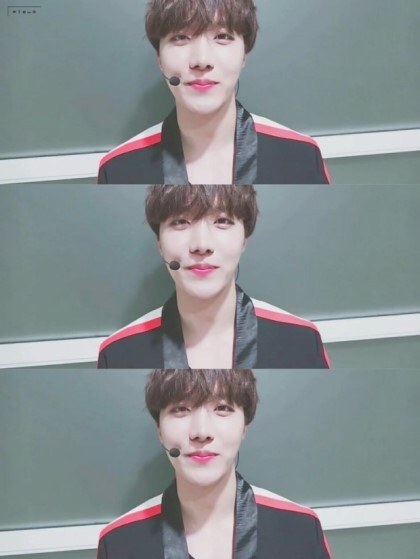 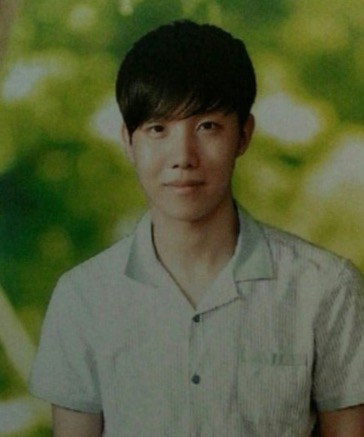 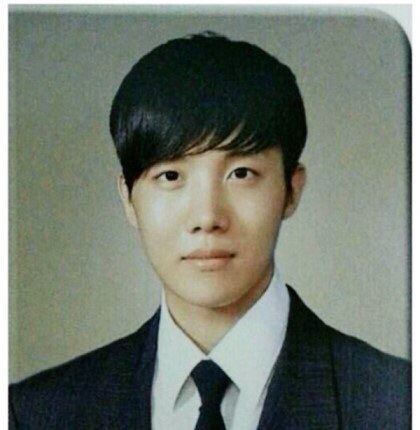 Check out the music video for BTS’s latest song “Fire” below: