In a recent interview with Yeonhap News, Kim Young Min, the CEO of SM Entertainment revealed SM’s plans to debut a new group next year.

When asked “How far along is SM in their globalization plan?” Kim Young Min answered,

” The three stage of globalization is first, export of culture, second, collaboration and third, localization. BoA, TVXQ was export, Super Junior and EXO the collaboration through including Chinese members and now we will begin the third phase of localization with the debut of an all Chinese boy group. We are currently producing a idol raising variety show with Hunan Television and the survivals of this show will debut under our production.”

Netizens who came across this article voiced their concern stating that they wish more attention would be paid to the existing groups and many of them voiced concerns over the CEO’s ability to produce successful groups. 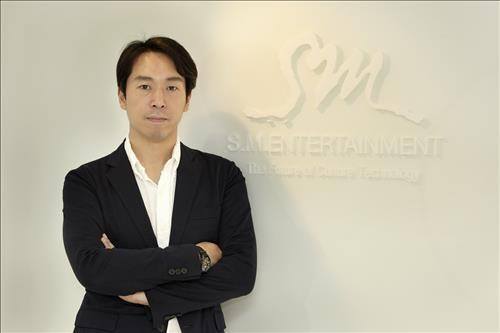