A Chinese MC has come under fire recently for allegedly touching AOA’s Seolhyun excessively and inappropriately at a recent event. In addition to complaints from netizens who saw photos of the skinship at the event in Hong Kong, Chinese media outlets have also openly criticized the MC for his actions. In fact, fan unions from Hong Kong and Taiwan have even requested an official apology from the MC for putting the FNC Entertainment singer in such an uncomfortable and awkward situation. After seeing photos of the controversial actions, Korean netizens have agreed and criticized the MC as well. 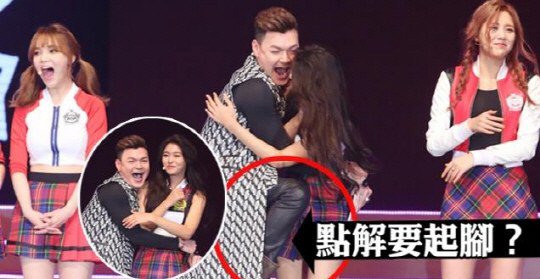 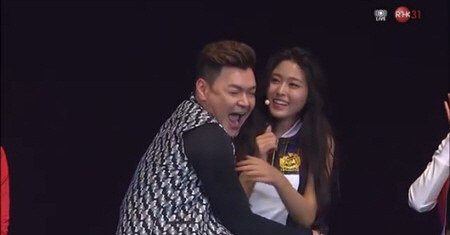