Although netizens are notorious for being great detectives, one recent photo has been so puzzling that they can’t figure out who is in the picture.

After seeing a relatively blurry photo of what appears to be two male idols, netizens have been arguing whether it’s a photo of EXO‘s Baekhyun and Chanyeol or BTS‘s V and Jungkook. Despite great detective skills, netizens have continued to argue over just which idol duo was captured in the photo. 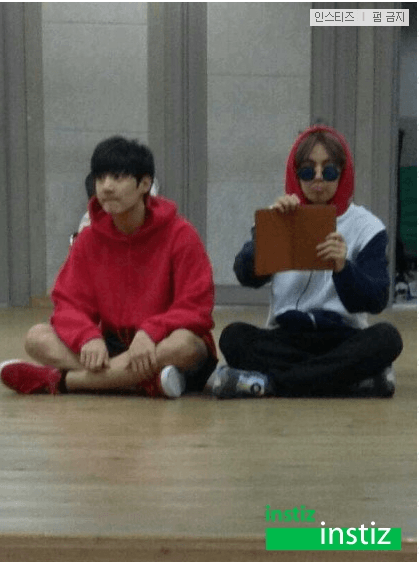 “who do you think this is BTS V + Jungkook or EXO Chanyeol + Baekhyun?” 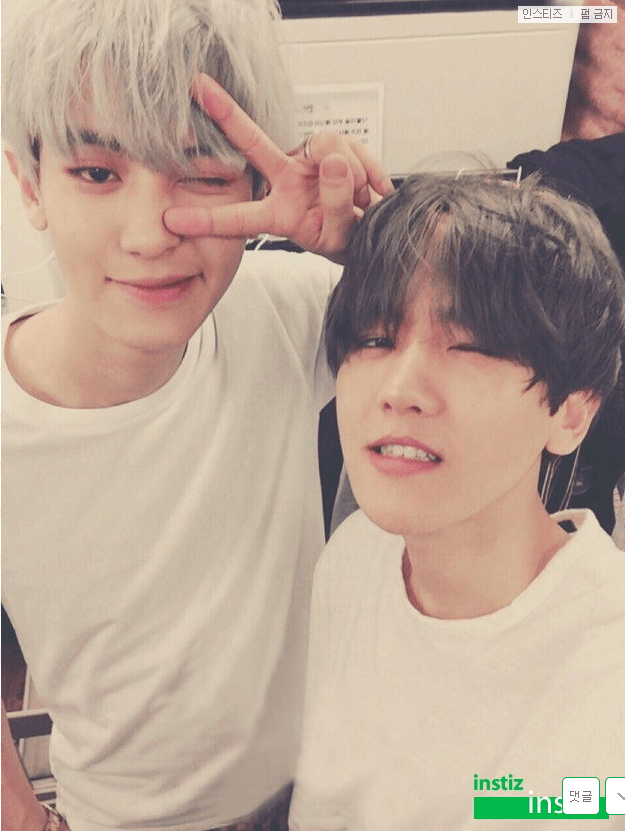 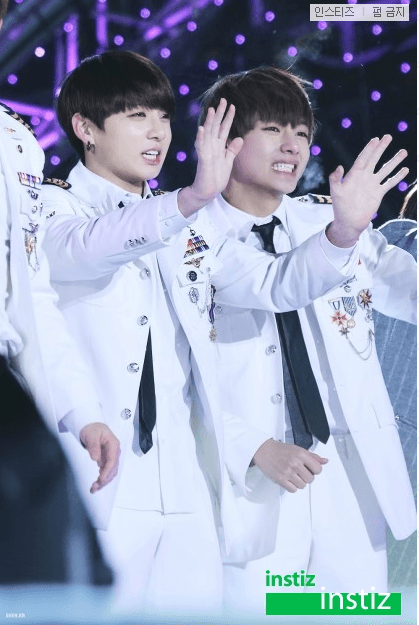 12 Idols You Never Knew Used To Live In The Philippines

5 Of The Most Famous Backup Dancers In K-Pop

NCT’s Chenle Hilariously Exposes How Close He Actually Is With Jaemin, Jaehyun — And SEVENTEEN’s Jun