A recently posted Pann post had a netizen count up the currently Top 9 K-Pop idols who had the most followers.

There are many K-Pop stars currently on Instagram with more joining every month, making it a way to communicate with their fans and reveal to them their daily lives.

As of November 3rd, here are the current standings of K-Pop idols with the most followers starting with #9. It should be noted that the netizen has excluded former EXO member Kris, Luhan, and Tao. 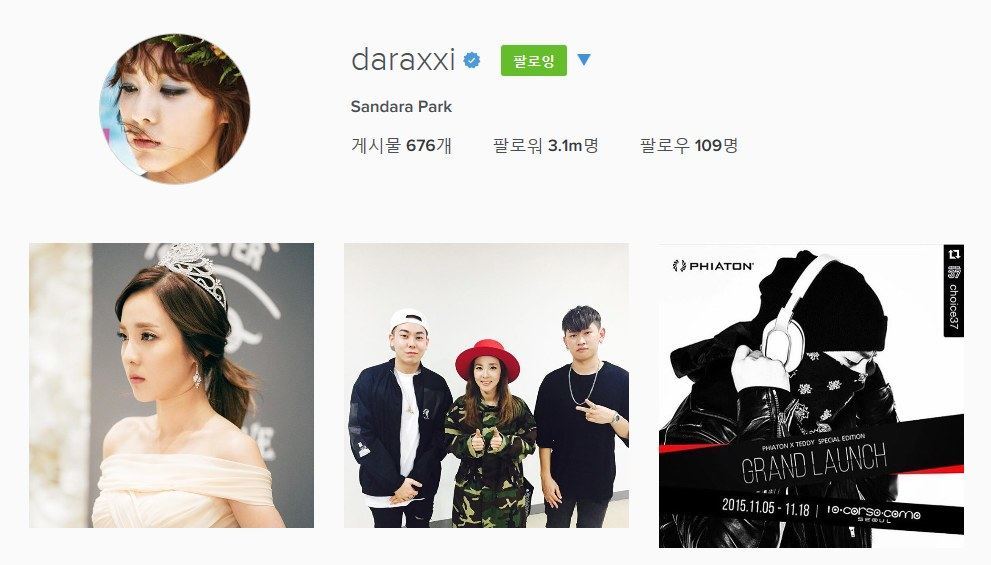 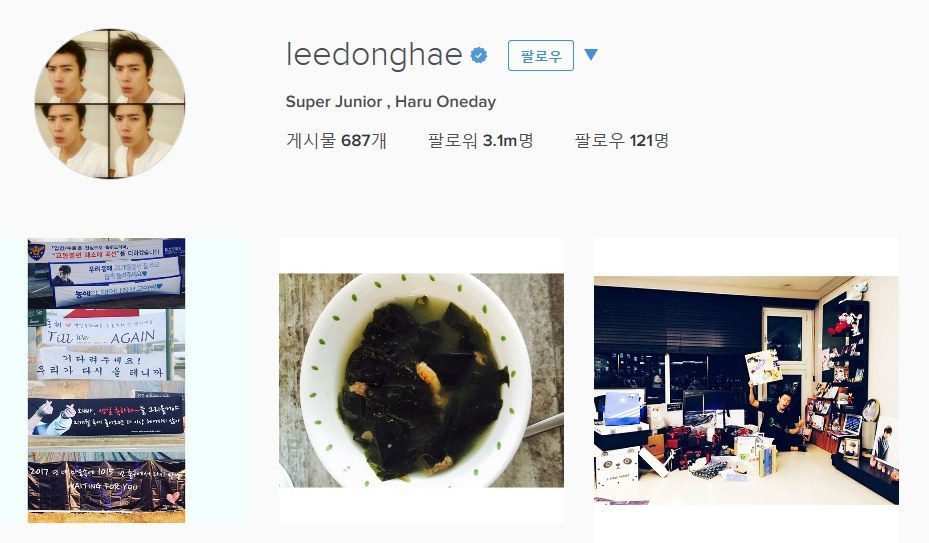 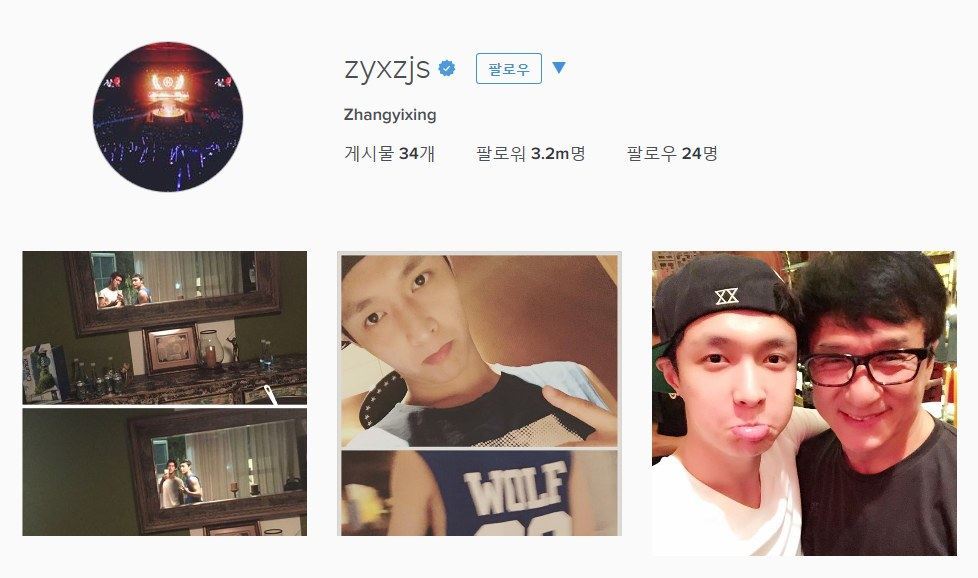 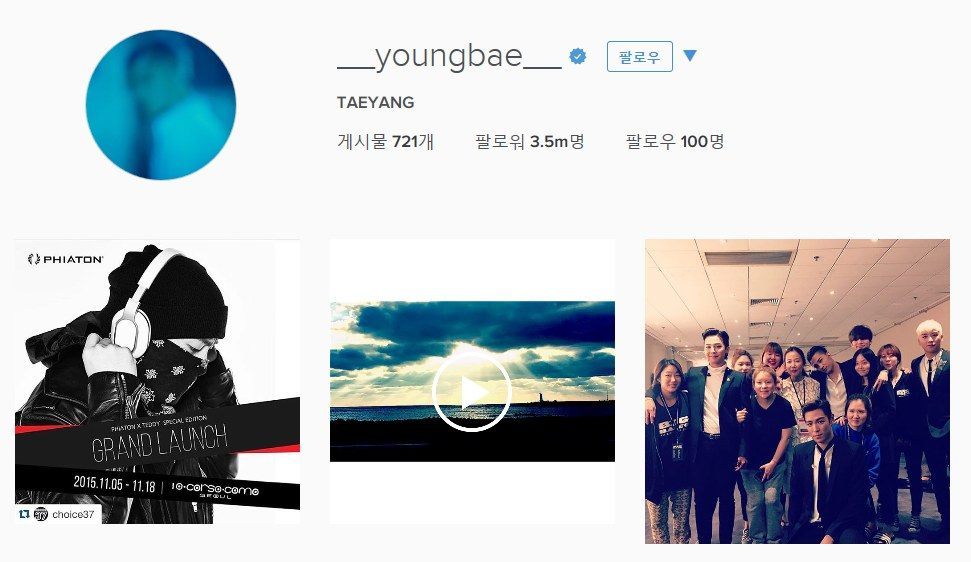 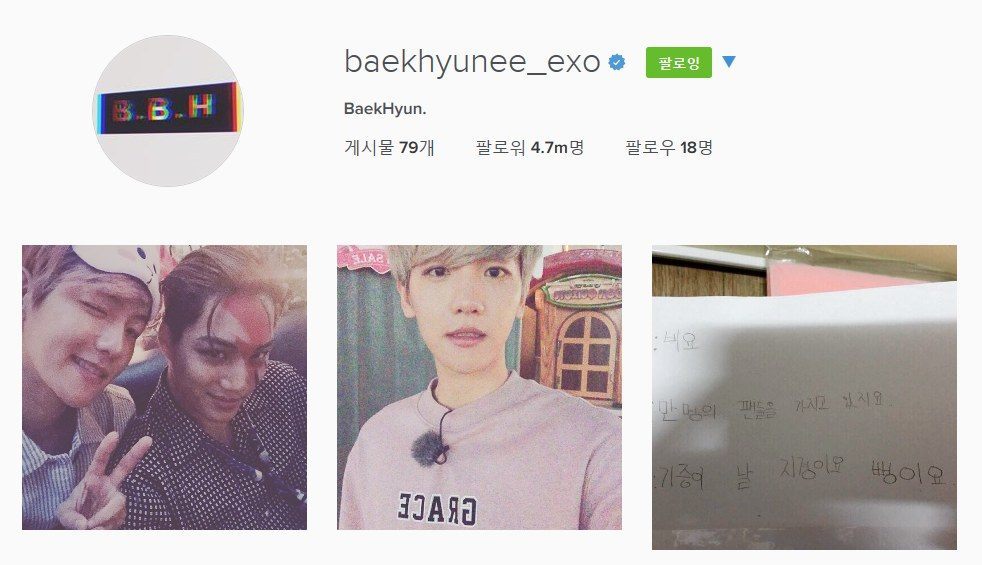 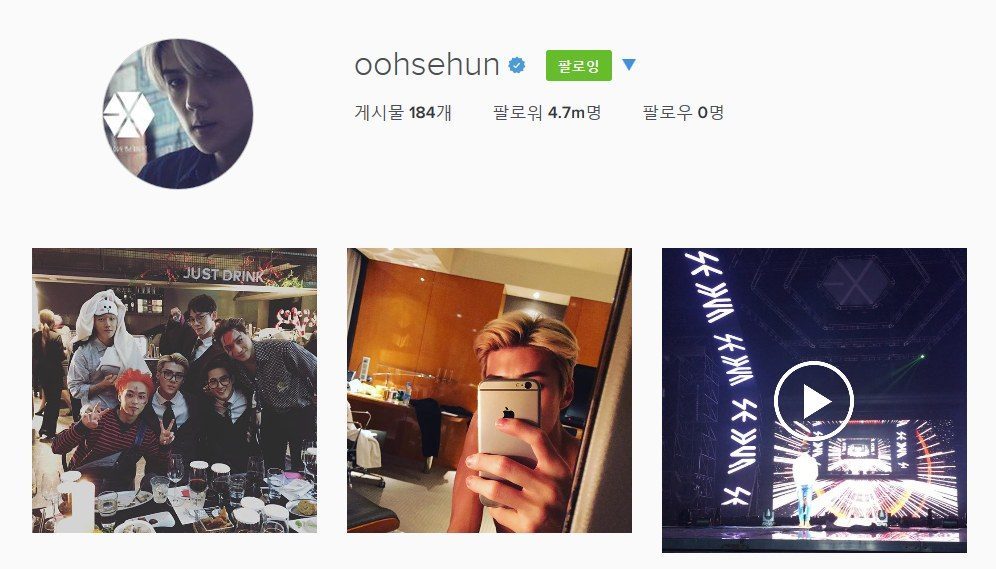 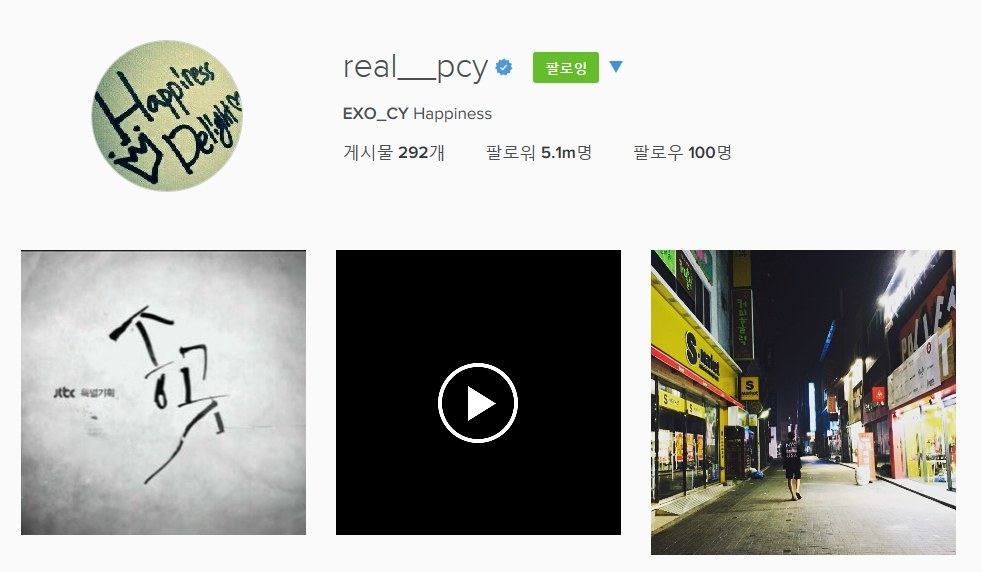 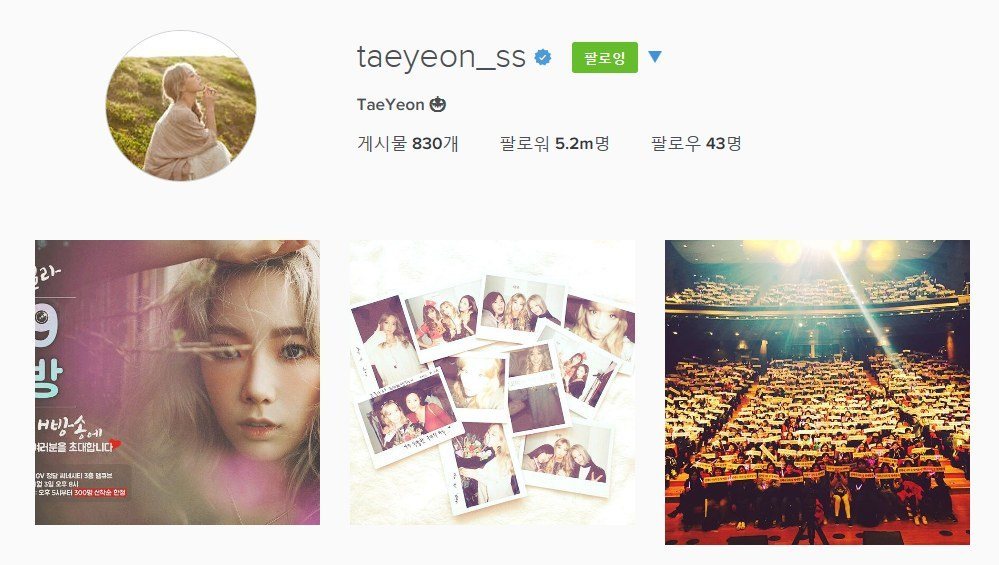 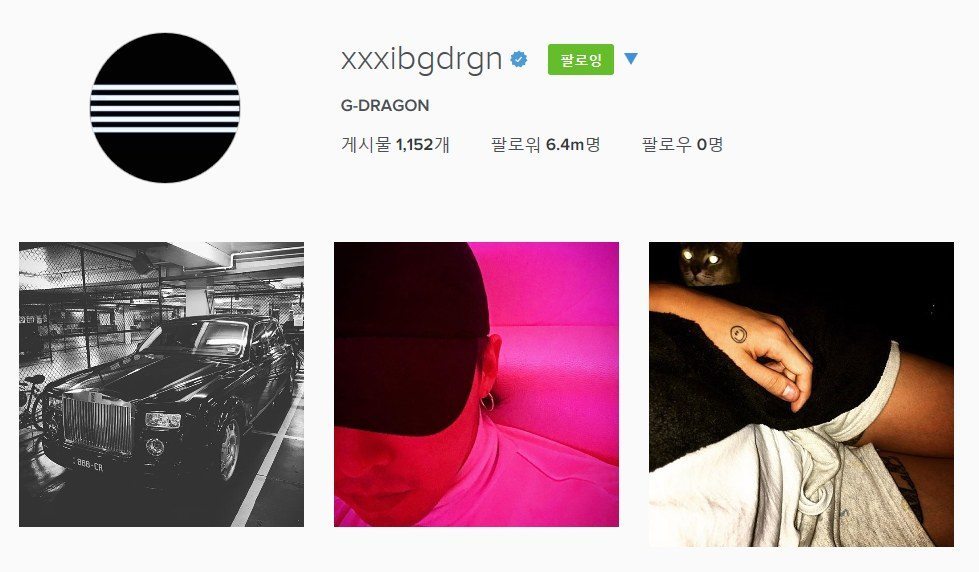 [+91, -10] The top male group and top female group are BIGBANG and Girls’ Generation, top solos are G-Dragon and Taeyeonㄷㄷ