Former U-KISS member Dongho has revealed his wedding photos with his beautiful bride-to-be.

Released by iWedding, the various images show the two in loving and beautiful poses. A representative shared that the two may be young but dream of living a happy and stable life in marriage.

The couple will be wed on November 28th in a private wedding with Pastor Jung Jae Ryoon. Comedian Byun Ki Soo will be the master of ceremonies and artists Super Junior’s Kyuhyun and McKay Kim will be singing congratulatory songs.

The photos primarily showcase the two in their traditional tuxedo and gown, with a series of indoor and outdoor shots. In a final image, they are shown at a casual cafe in matching outfits.

While many fans were shocked by the announcement of Dongho’s marriage, making him the youngest idol to be married, others suspected that it was a flash wedding to hide a baby. However, the release of these images and a previous plea by Dongho seem to have quelled those rumors.

Check out the shots below: 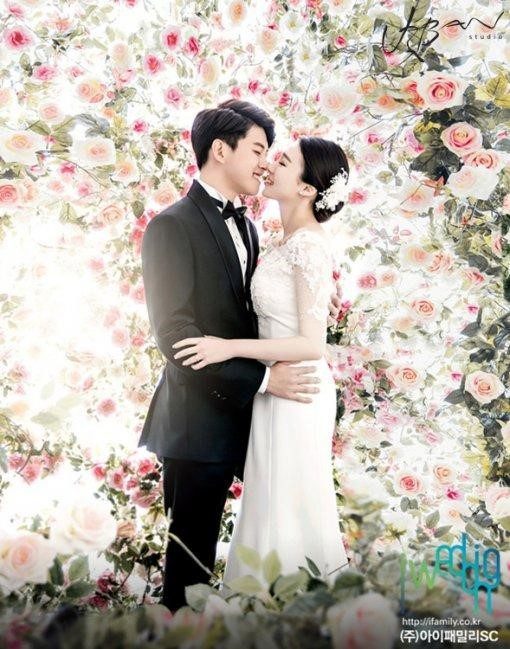 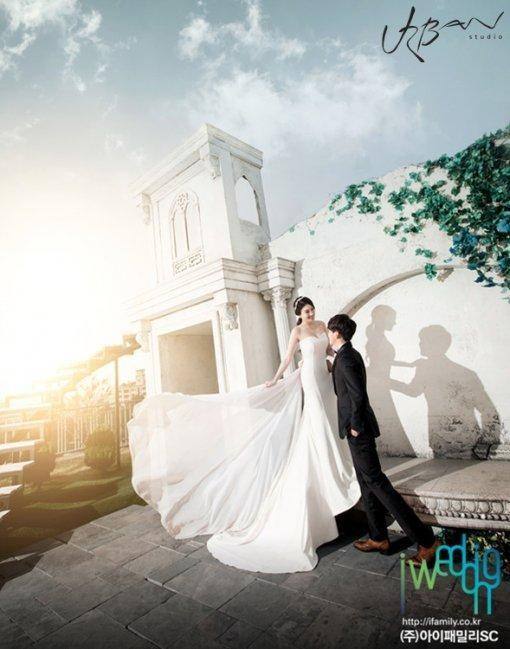 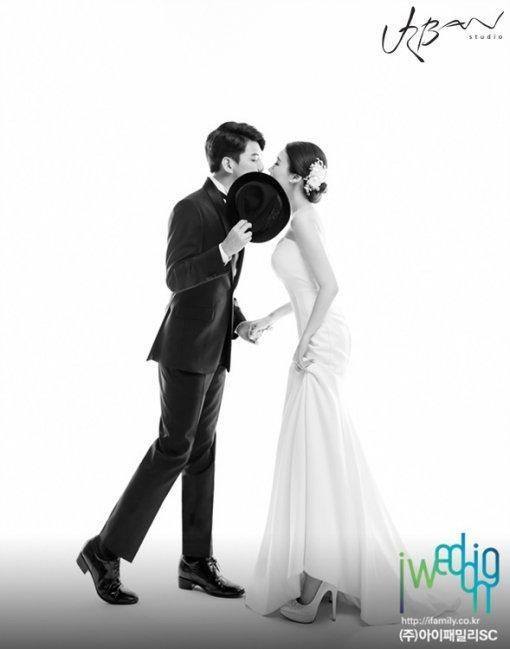 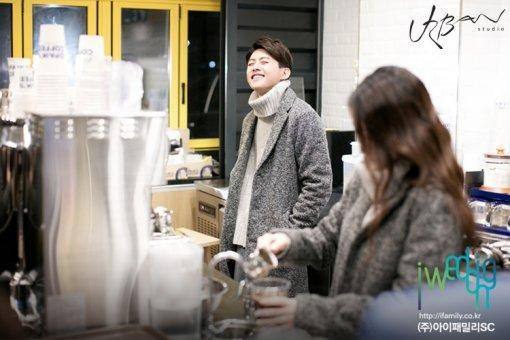