A very close friend of ZE:A’s Dongjun and musical actress Jung Jae Eun told Sports Today on the 5th, “Kim Dongjun and Jung Jae Eun became close in the musical All Shook Up and began dating early this year.”

He continued to add, “Dongjun received a lot of help from Jung Jae Eun as he was newly entering into the field of musical. They became attracted to each other and began dating. Although she is three years older than Dongjun, he takes care of her like an oppa.”

The two have posted pictures on their Instagram putting their hashtags side by side as well as pictures of them in couple t-shirts. However, it seems that Dongjun’s Instagram account is now unavailable to the public.

Both sides however quickly denied the alleged dating rumors.

Star Empire stated, “While it is true Dongjun and Jung Jae Eun became close through the musical All Shook Up they are not dating. They are keeping close through musicals and church.”

Representatives of the actress also responded, “She is just close friends with Dongjun. She has a relaxing personality and has a lot of close friends around her. Dongjun is one of those whom she keeps a close friendship with.” 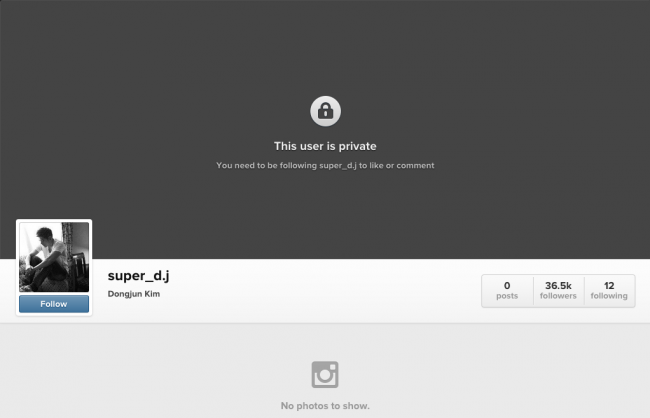