In addition to being an incredibly talented singer and a talented show host, Eric Nam has also been known for being incredibly considerate and well-mannered. In fact, on a recent broadcast, the singer was tested on his manners and kindness through various scenarios. Rather than acting privileged because of his popularity and celebrity status, Eric Nam moved the hearts of viewers by being incredibly helpful and kind to strangers, going above and beyond to do whatever he could. After seeing the singer’s kind actions through the hidden camera, netizens couldn’t stop praising him, and many even claimed he would make the ideal husband. 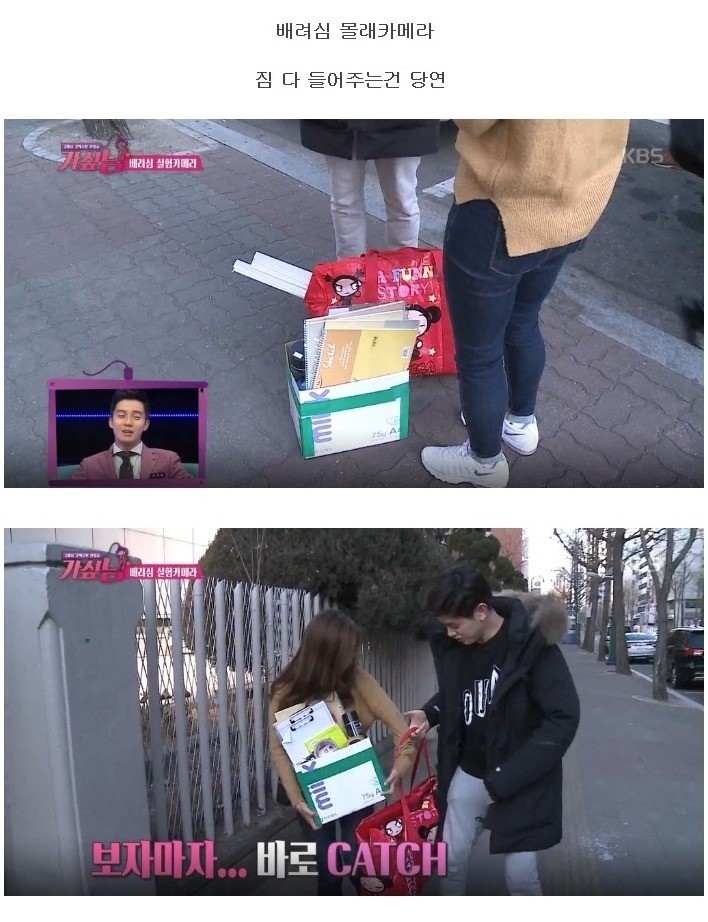 “Of course carrying the stuff for her is obvious. 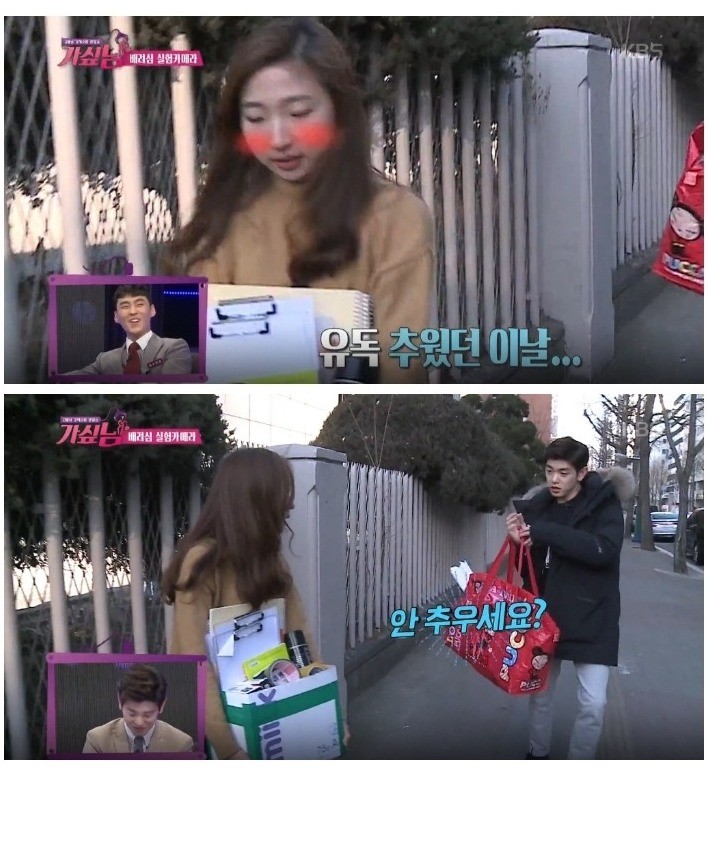 The day is cold and Eric Nam asks if she isn’t cold. 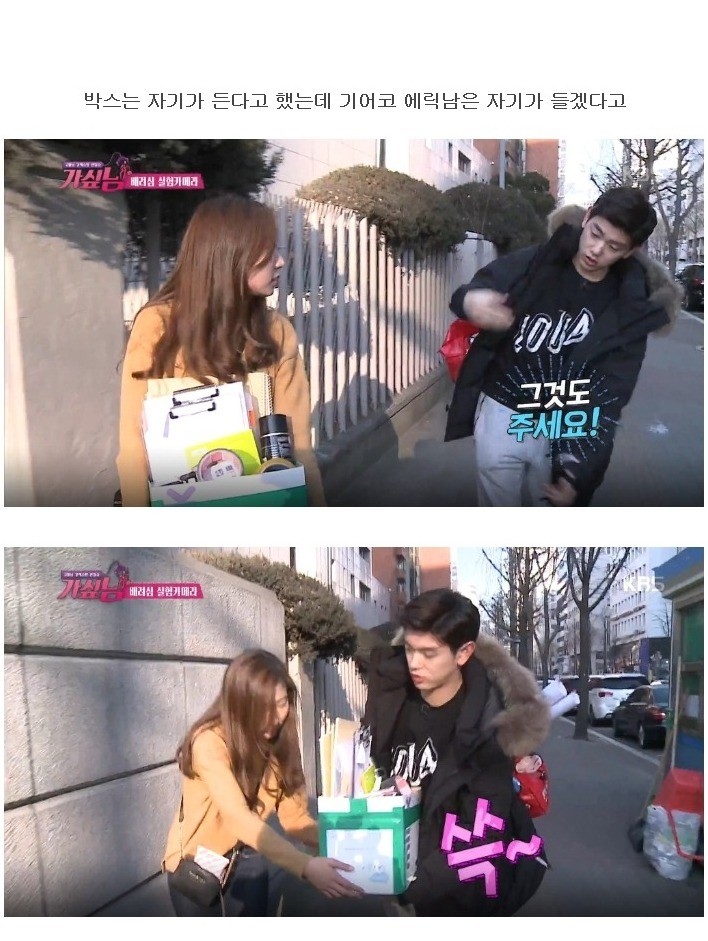 She insisted on carrying the box but Eric Nam carries it anyways. 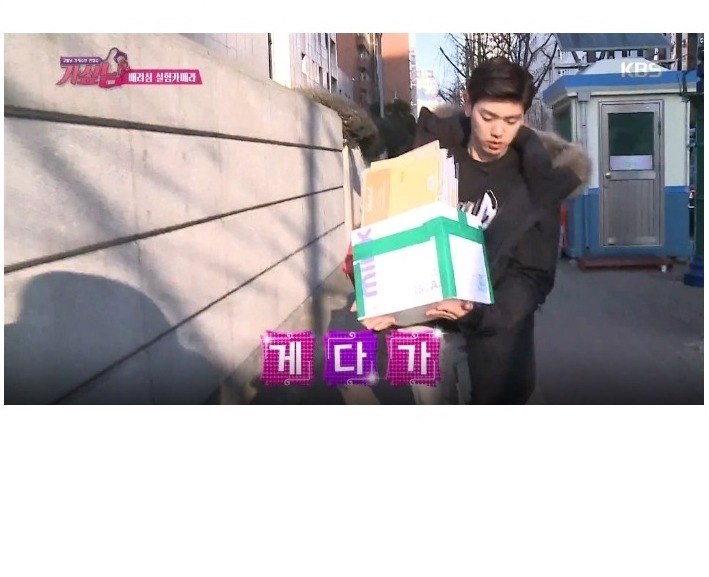 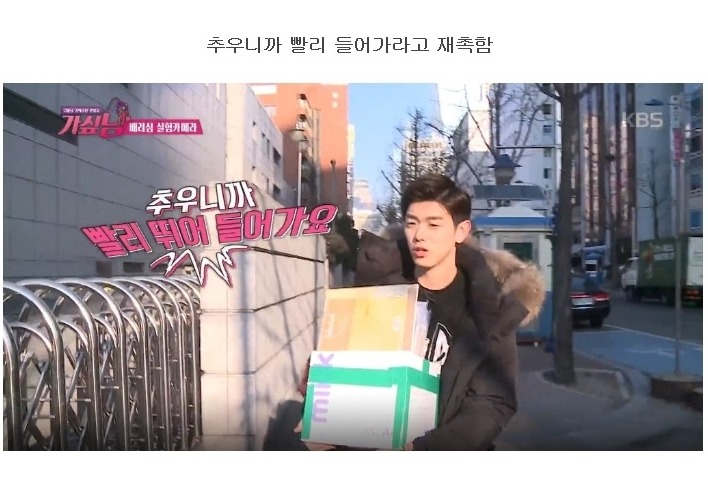 He tells her to go in because it is cold. 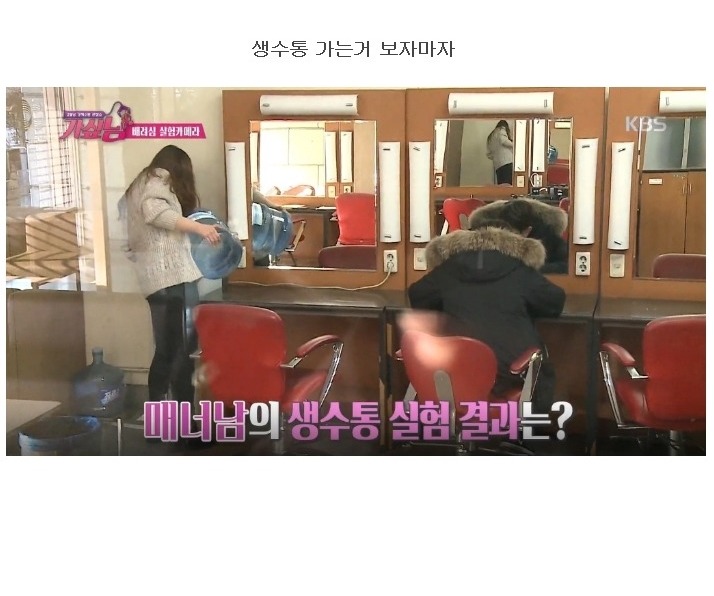 After seeing her exchange the water, 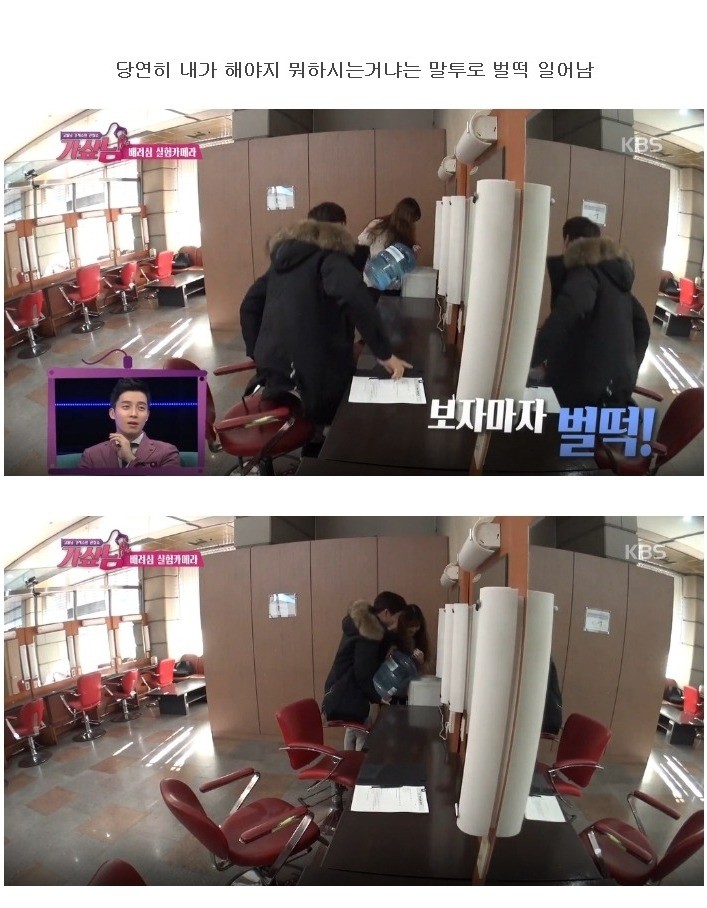 he stands up and does it for her. 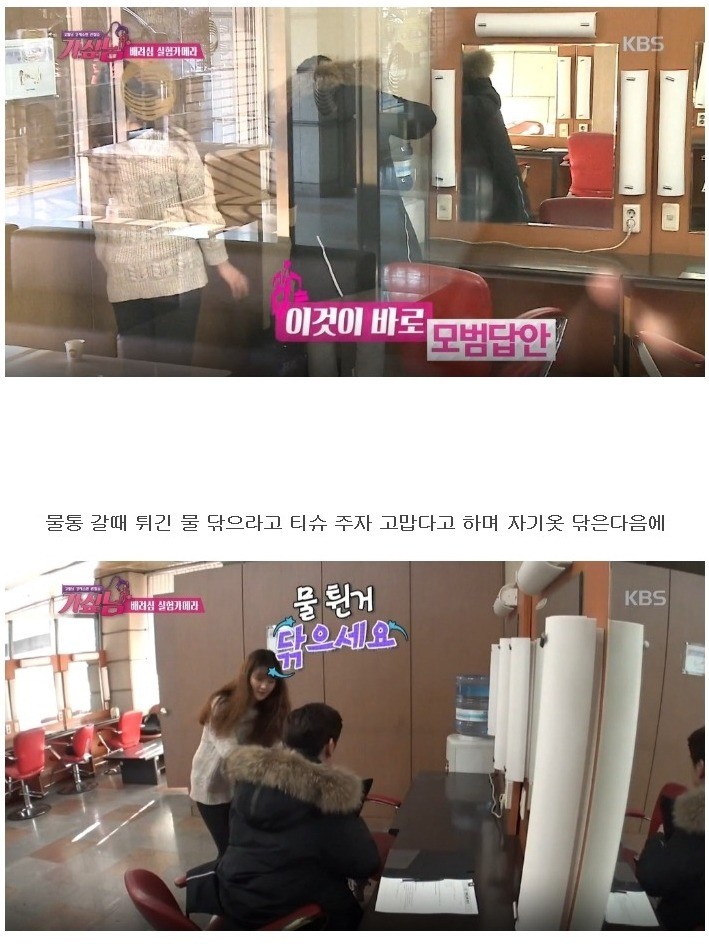 He washes his clothes off after she gives him some tissues to wash it off. 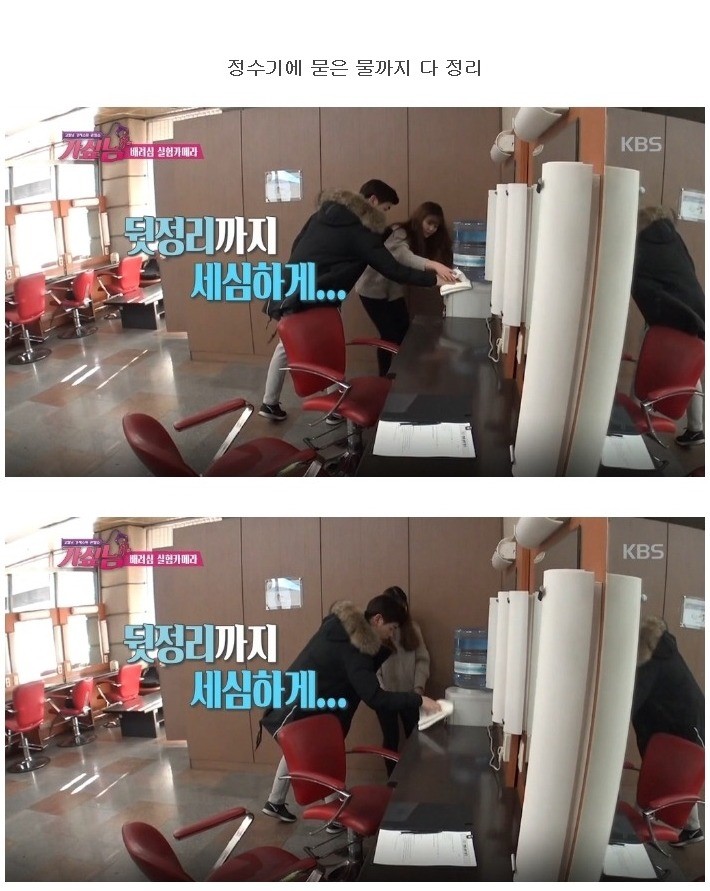 He even cleans the stuff after.”