Despite the single name Hot Pink, there’s a dangerous edge to EXID‘s comeback as they unveil the official single album along with a group photo on November 17th.

EXID’s awaited comeback comes nearer as they continue to drop teasers one after another.

With a theme of hot pink and black, EXID looks sexier than ever for their Hot Pink comeback as they pose with fierceness in their latest group image.

Additionally, the second video teaser for their music video was released on the 16th featuring Hani with a slimmer figure as she slightly unzips her body suit before going into a sexy solo dance.

Hot Pink is set to be released on November 18th with a comeback scheduled on Music Bank on the 20th and Inkigayo on the 22nd. 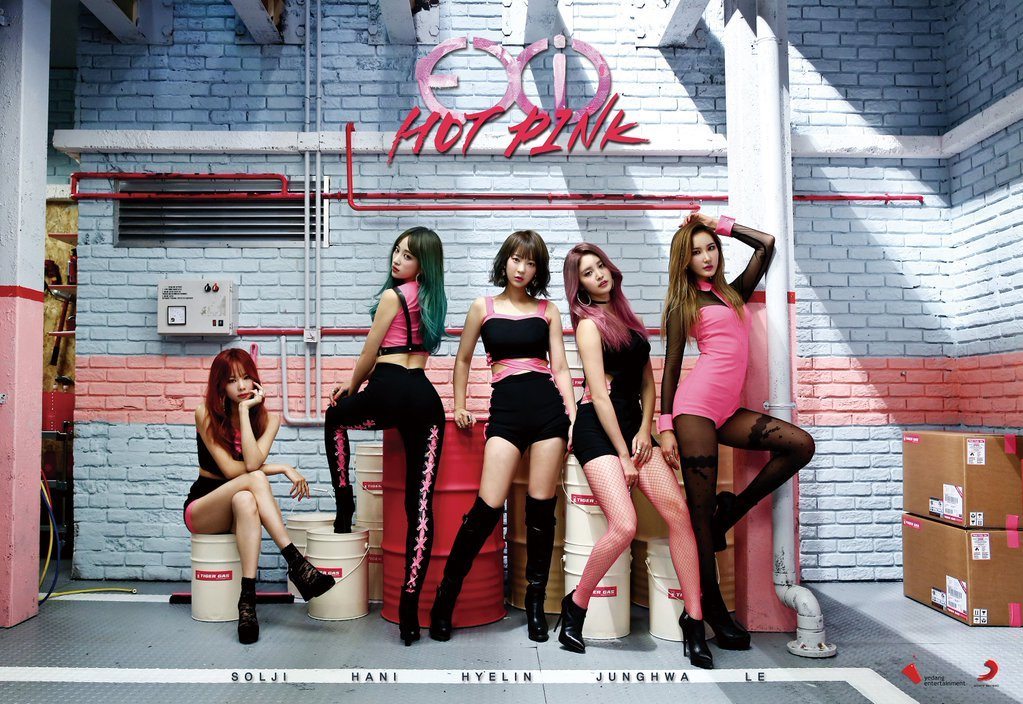 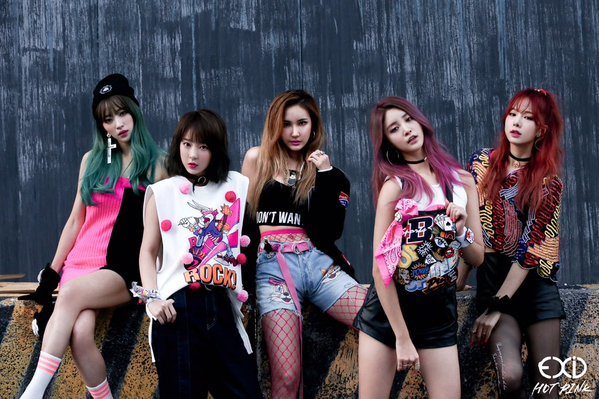 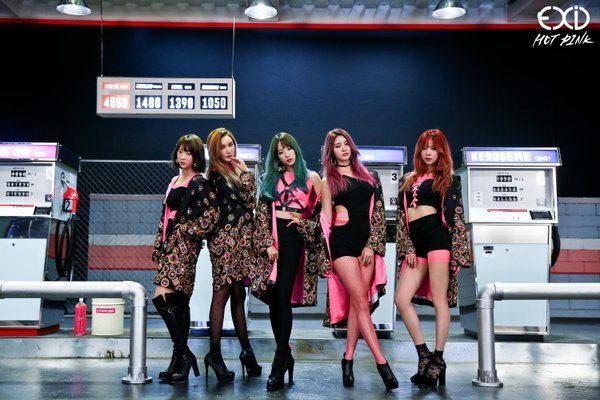 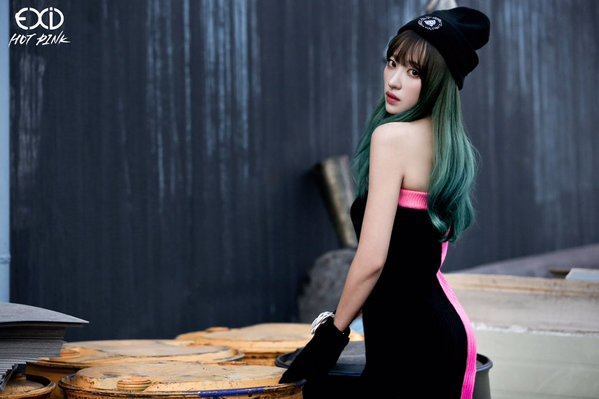 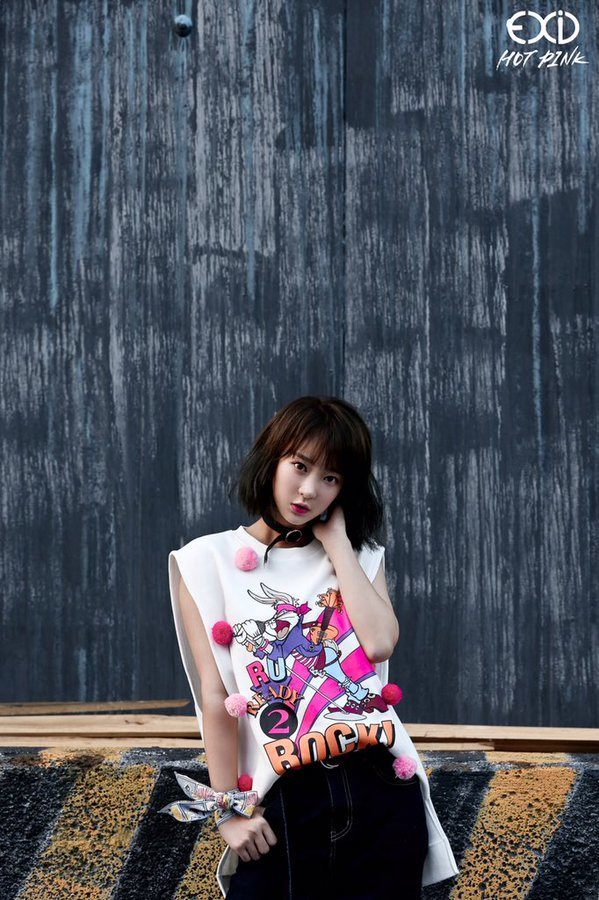 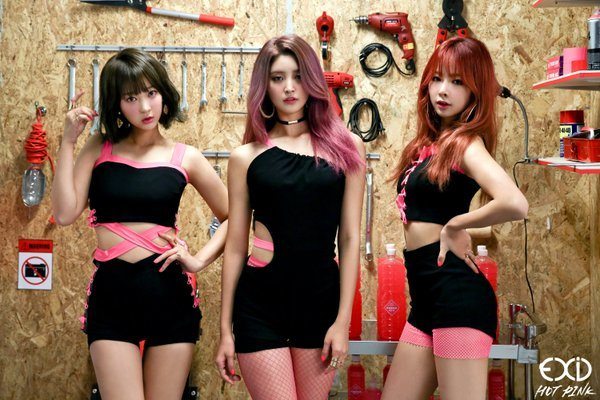 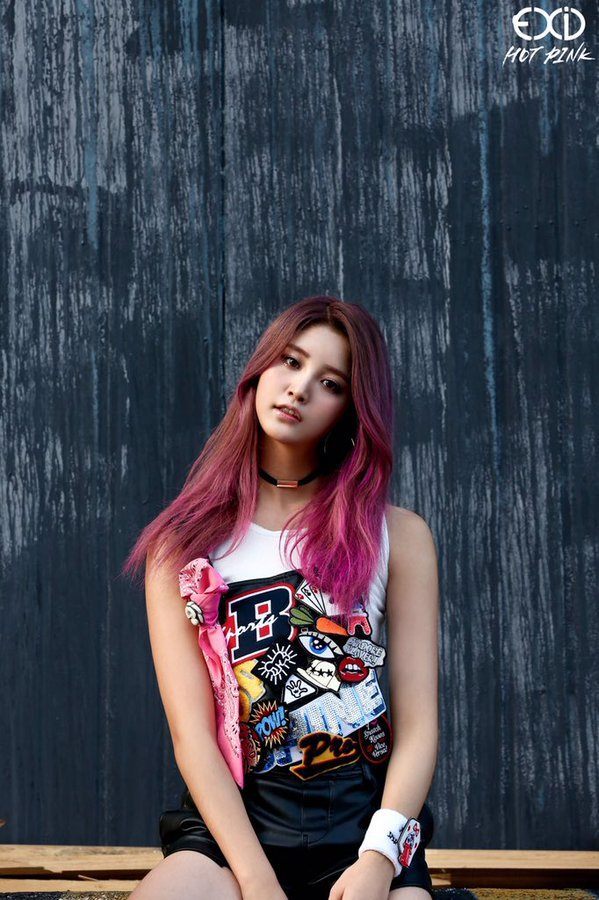 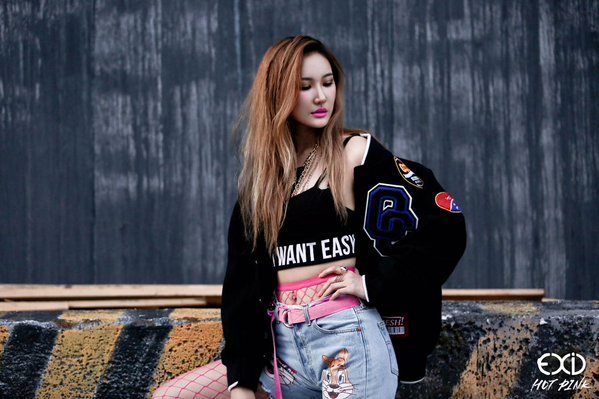 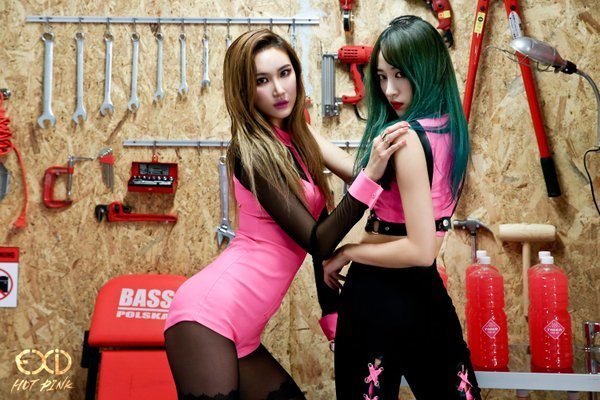 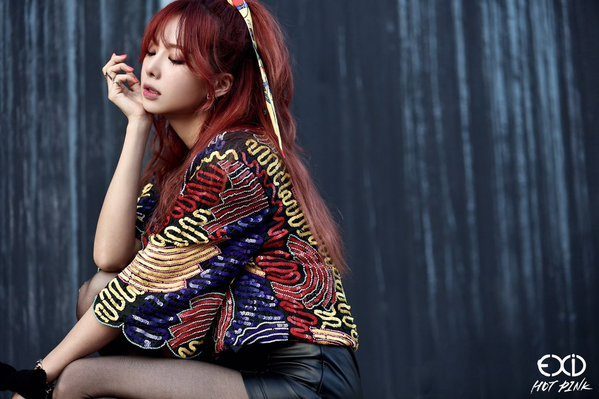 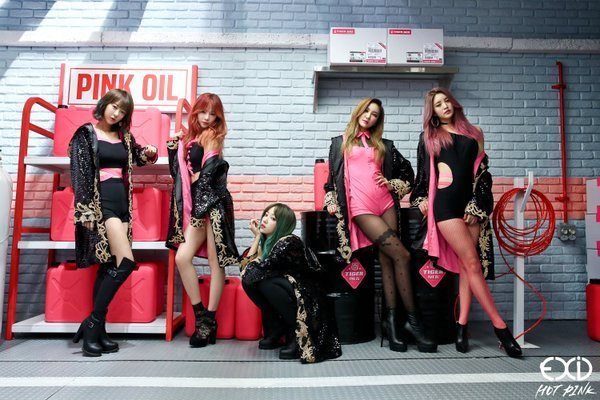