In addition to being extremely talented on stage, EXO‘s Suho is also known for being an upright and innocent young man.

When asked about his upright image, however, the SM Entertainment singer admitted that he’s maintained such a positive image because he doesn’t have much of a private life due to his incredibly busy schedule. After hearing what he had to say, netizens praised the singer for his hard work and upright nature. 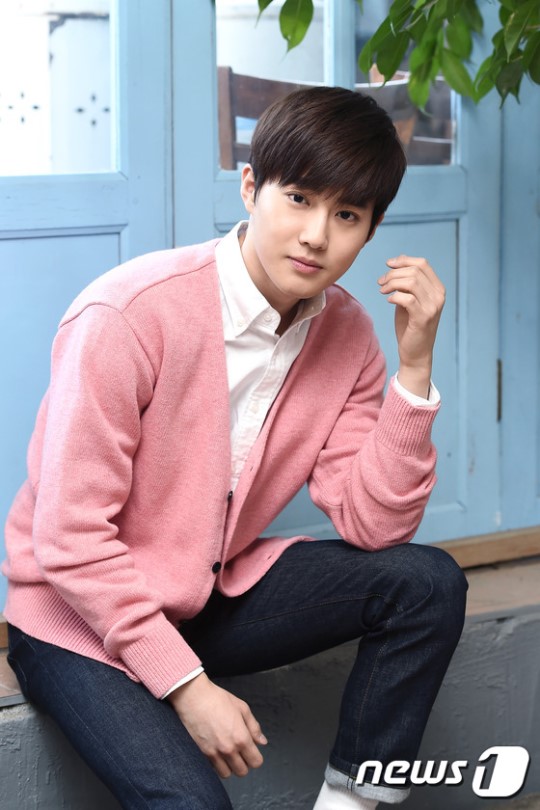