EXO, along with many other groups, is a group with thousands of GIFs and photos circulating the web. Whether to watch them or edit them, these GIFs and photos are saved on many of the fans’ desktops.

Originally posted on Pann, EXO-Ls discuss a series of EXO GIFs with the best captions describing the situation.

Here are the series of GIFs with the best captions! 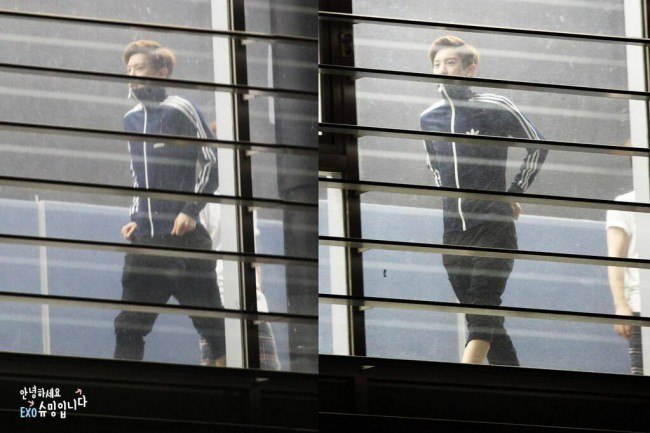 “The husband waiting for his fiance during the wedding”

“Telling his fans not to cry”

“Hey that is the girl your interested in right? (Looks) (Nods)”

“The boyfriend who is drunk in his emotions at karaoke” 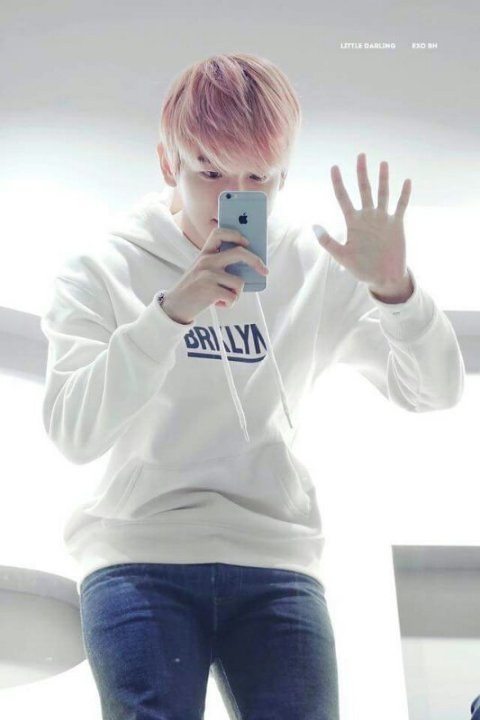 “New dad taking picture through the window at the hospital”

“My son who especially stands out during kindergarten talent show”

“SM’s manager playing some SHINee ringtone from his phone”