EXO-L are known for being an intense fandom, but many are claiming that some fans have crossed the line after they cursed death on to BTS‘s Jungkook.

The Big Hit Entertainment singer became a target of EXO-L after he applied the term “let’s love” (a common term that has become strongly associated with EXO) to BTS. Enraged by what they believed was an act of thievery and disrespect toward EXO, fans of the SM Entertainment group spread a photoshopped image of Jungkook’s portrait mounted on a funeral wreathe. In response to the photos, many ARMY (BTS’s official fandom) have urged EXO-L to calm down and stop spreading the malicious image. 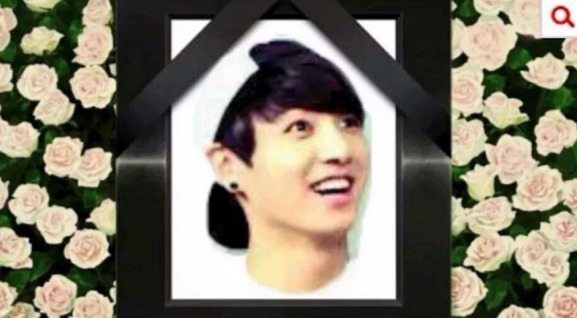 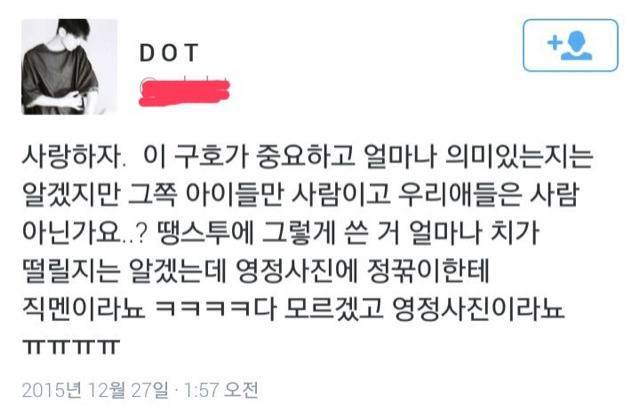 “I realize how important and meaningful the phrase “Let’s Love” is for you guys but your babies aren’t the only important people are they? How could you photoshop his face into a funeral picture and tweet it to him ㅠㅠㅠㅠ” 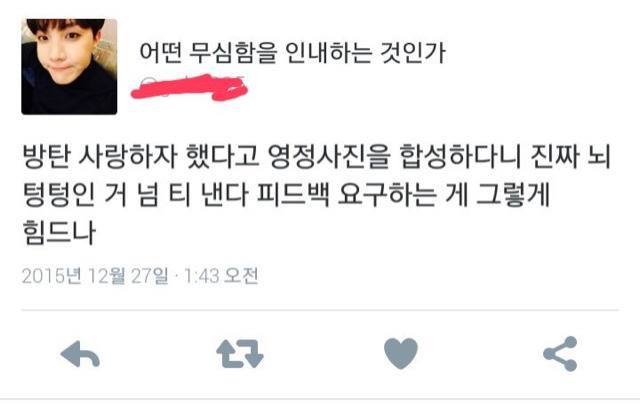 “Really you had to photoshop his face into a funeral picture. Are you brainless? You could have requested him to explain himself”