Titled “EXO-Ls Make Illegal Ticket Salesman Scared Hahaha,” here is the direct translation of the post and comments below.

“Before EXO’s concert started, many illegal ticket salesman raised up their prices for much as 2.6 million Won ($2,100 USD). After EXO-Ls had enough, they called the cops on him and surrounded him in order to block him hahahahaha The security staff came too and the two started talking. 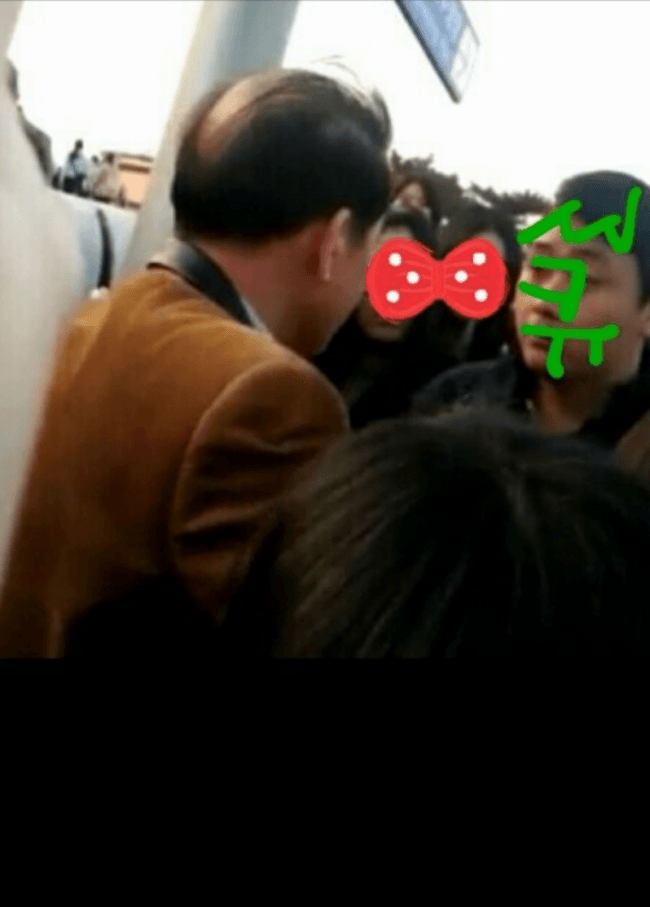 The security staff tells him that ‘why are you doing such business to kids who are willing to buy the tickets for 1 million Won to even 10 million Won?’ And all the EXO-Ls were impressed and said “ohhhhhh~~~~ You are awesome! awesome! hahahaha’ The ticket salesman got scared all of a sudden hahaha 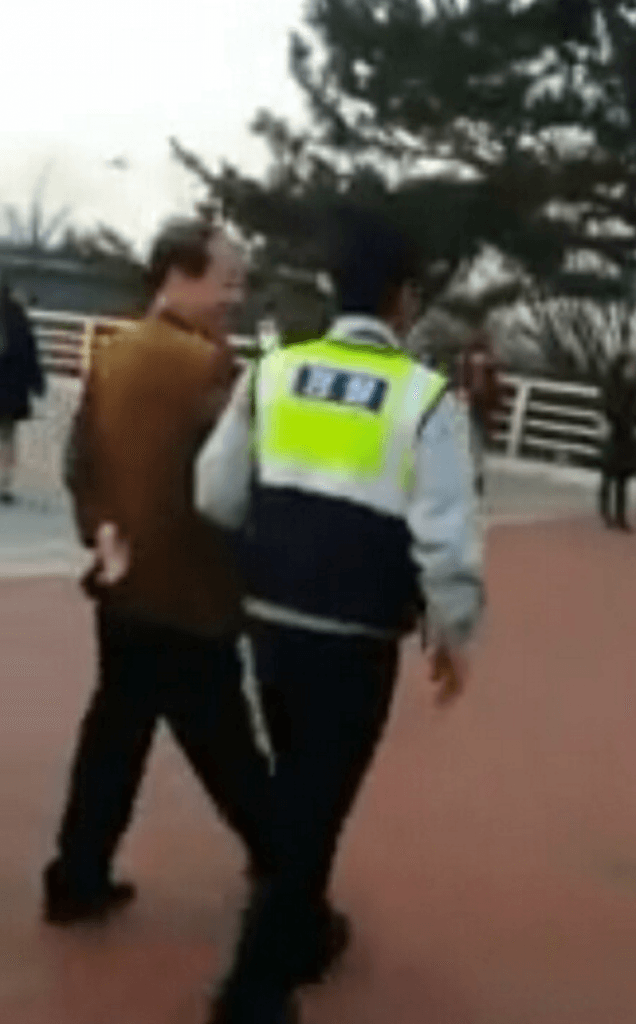 Finally EXO-Ls and security staff cooperated in order to hand him over to police hahahahahaha Both are so awesome. I wonder what other fandom is awesome as EXO-L.