This certain EXO member caused quite an uproar after appearing with a bolder shade for his hair!

On May 12th, fans cannot help but comment on Chanyeol’s new hairstyle as he was spotted in public wearing the bolder, red hue. The new hair dye photos circulated by fans in various online portals were further accentuated by his crisp attire, wearing an all black suit.

Netizens who saw the photos immediately praised the singer for the new do, leaving some to reminisce the same hairstyle during EXO’s “Overdose” promotions. 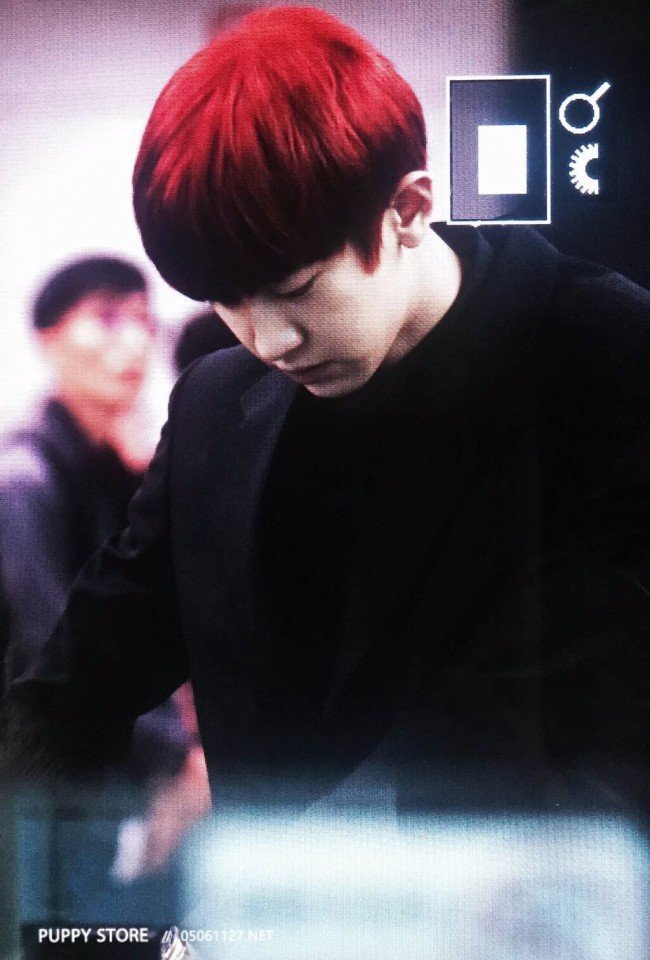 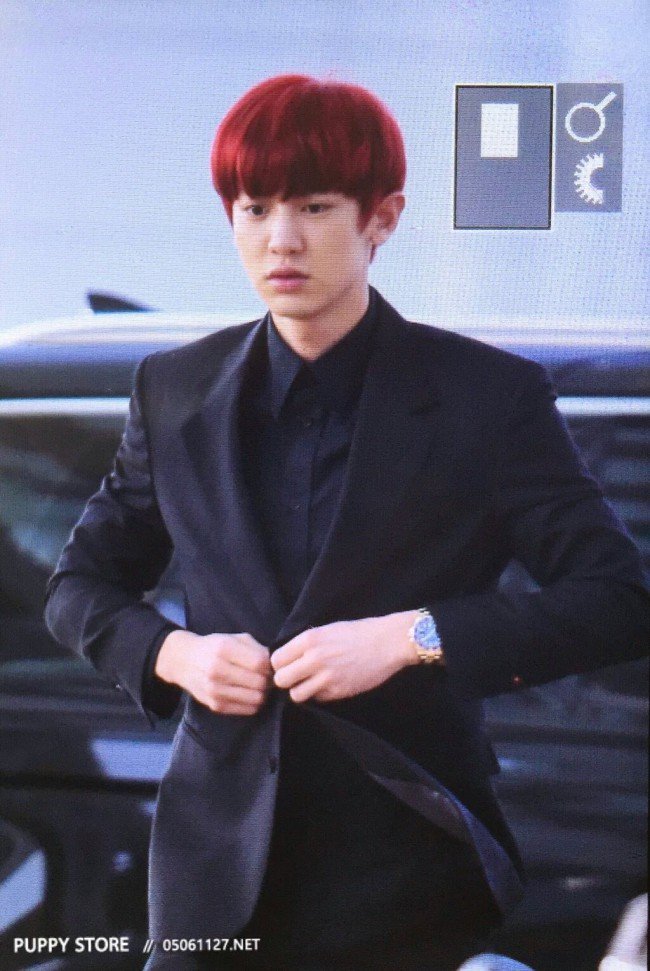 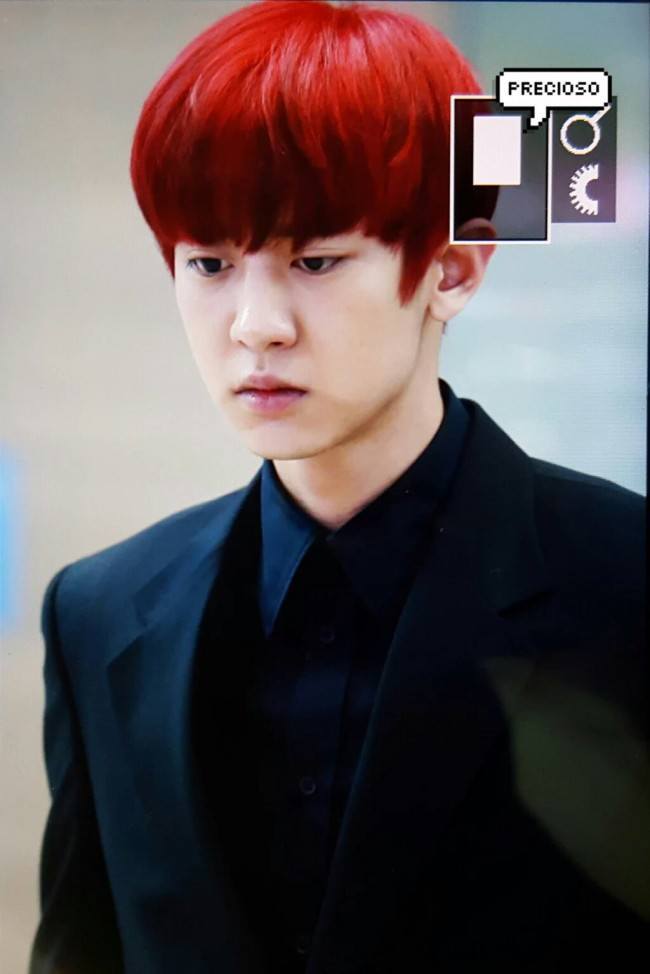 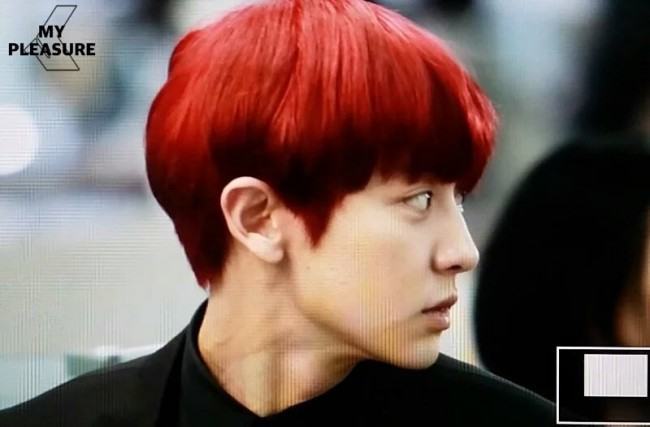 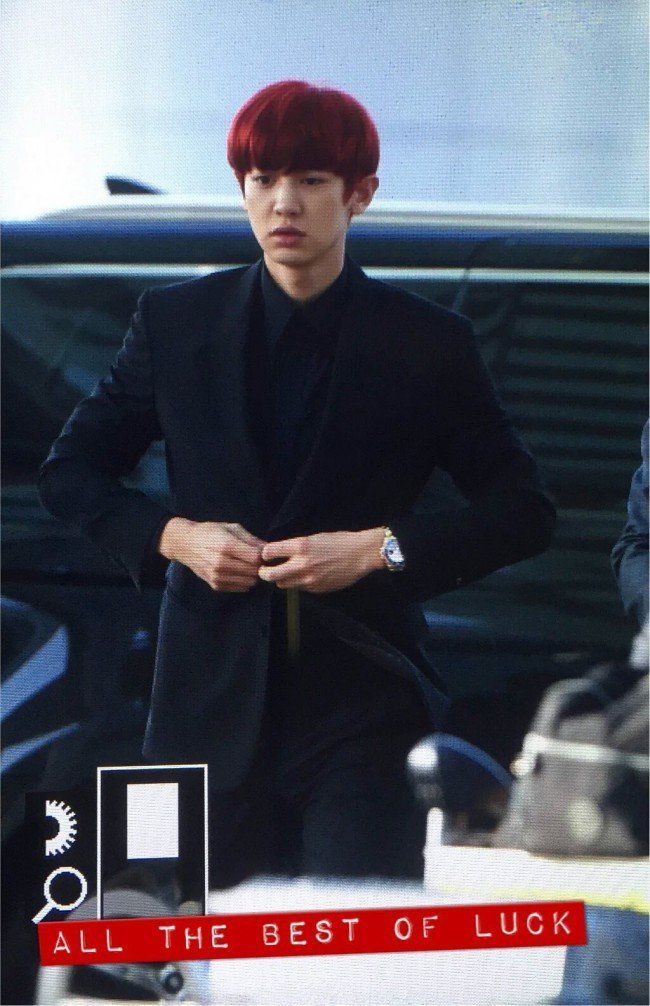