A fan of BTS is currently receiving a lot of criticism online after posting photos of member Suga that have been photoshopped inappropriately.

On November 23rd, a netizen shared an image capture of the Instagram account that contained various past shared photos of Suga as well as fan taken photos of the artist.

However, one particular photo has gained a hot but negative reaction from others as a condom was photoshopped in, making it as if Suga is holding a condom in-between his lips as he takes a selca. Of course, in the original photo, Suga is not doing such a thing and is simply taking a photo of himself to share with fans on social networks.

Netizens have left comment on the Instiz post that a composite photo such as this could be mistaken for real and thus creating a lot of misunderstanding among those who don’t know it’s not real. 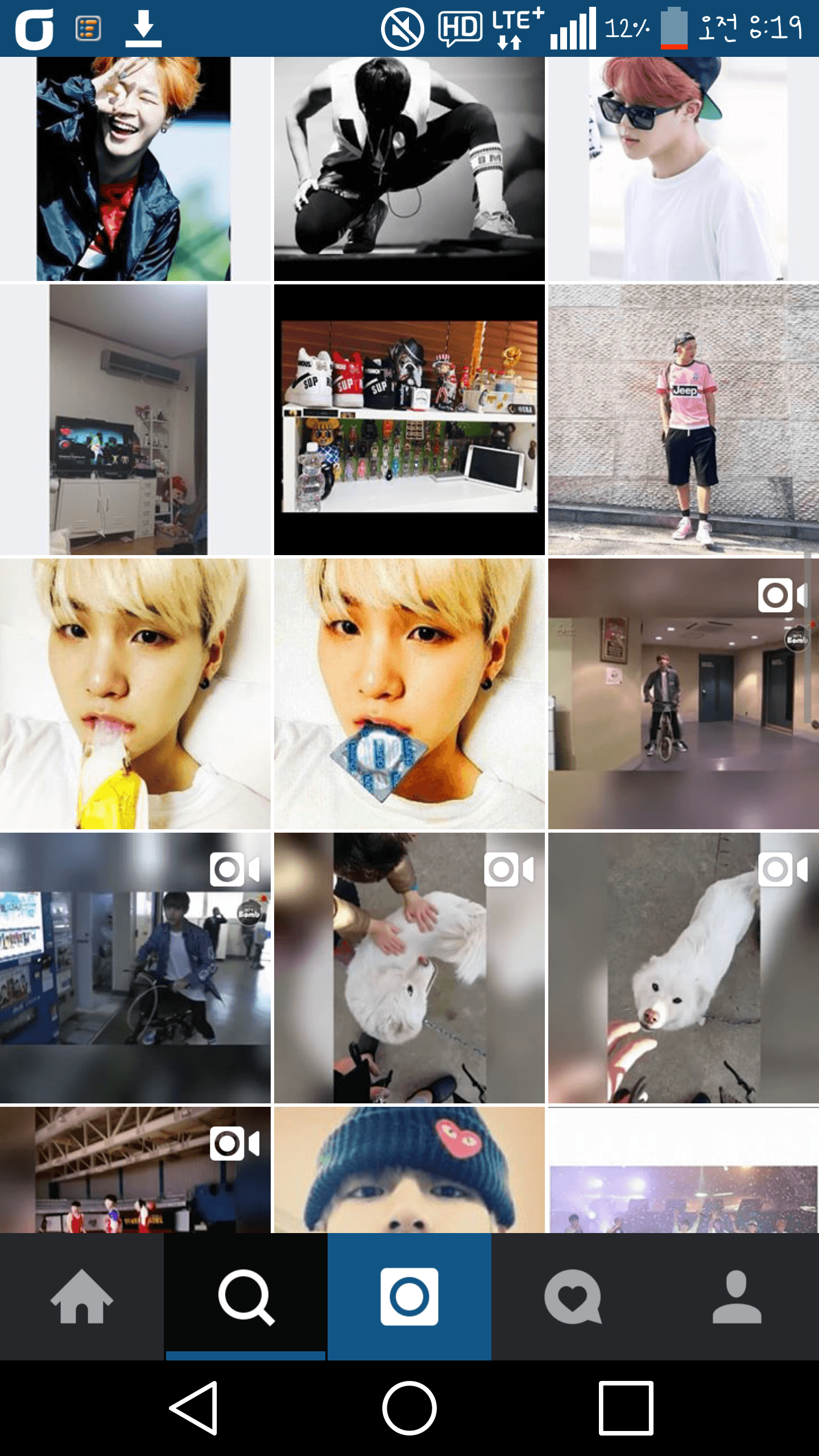