Although there are many actors such as Song Joong Ki and Kim Soo Hyun whom are well known internationally, there are actors who are as popular in Korea. But which Korean actor’s pictorial shoot are netizens raving over?

Originally posted on Pann, netizens rave over the LA pictorial shoot of this top Korean actor.

Titled “Kang Dong Won’s LA Pictorial Shoot,” here is the direct translation of the post and comments below. 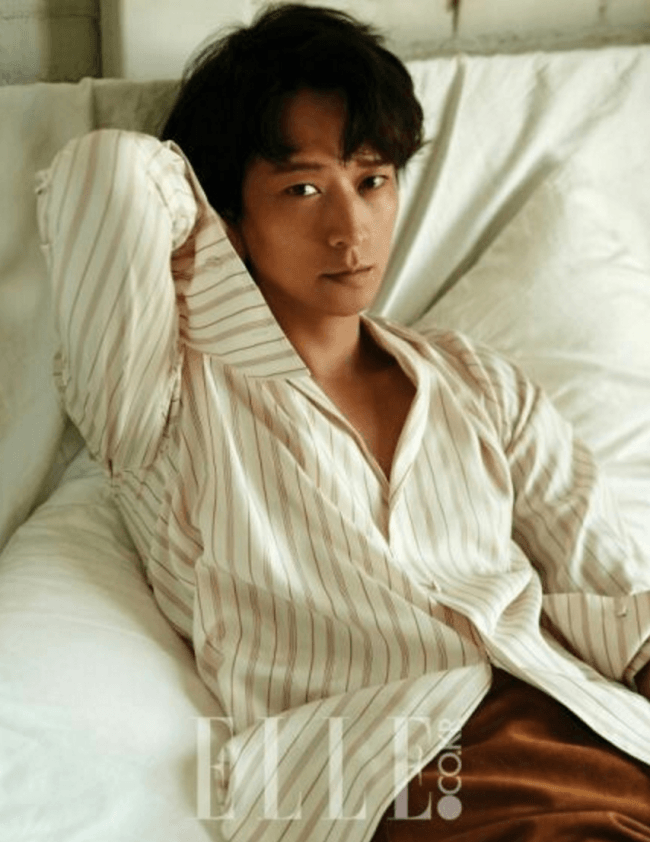 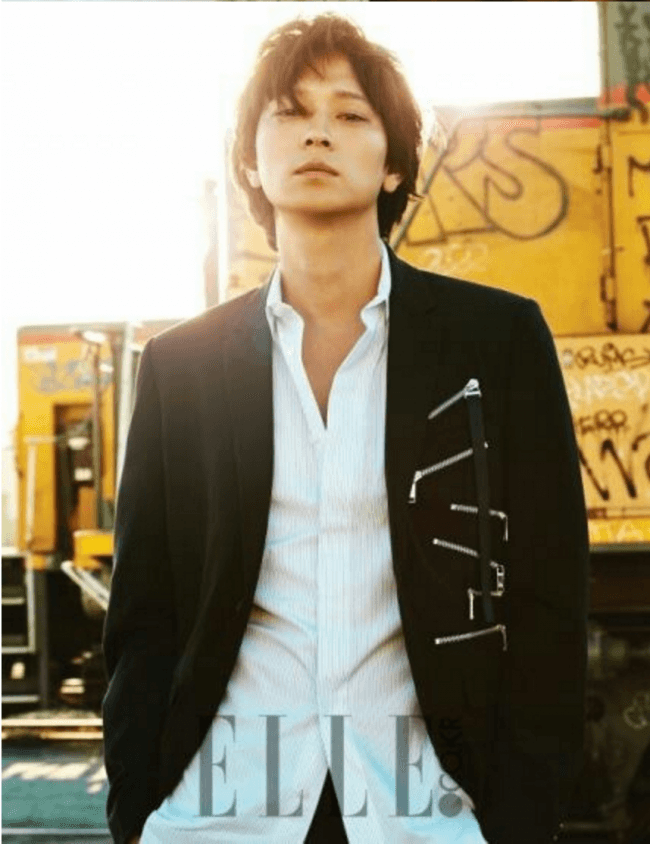 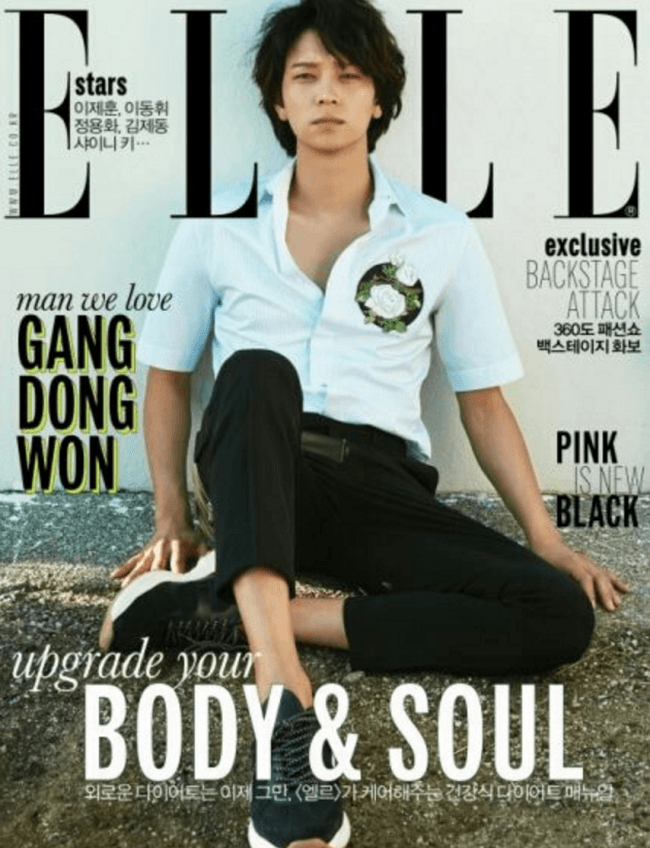