Although many fans considered actor Park Hae Jin perfect in his role of Yoo Jung in the drama adaptation of popular webtoon Cheese in the Trap, netizens have claimed that a different male celebrity looks exactly like the webtoon character.

According to netizens, SHINee‘s Minho looks undeniably similar to the webtoon character Yoo Jung from Cheese in the Trap. Using a side by side comparison of the SM Entertainment singer to the webtoon in similar poses, a post on Pann has convinced many fans that the two are essentially identical. 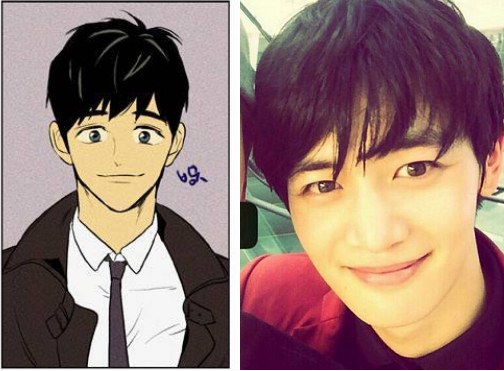 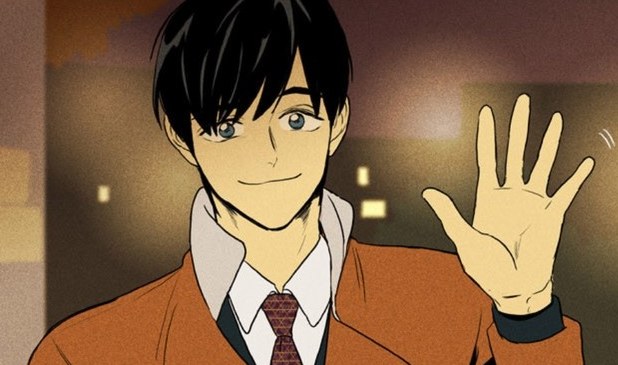 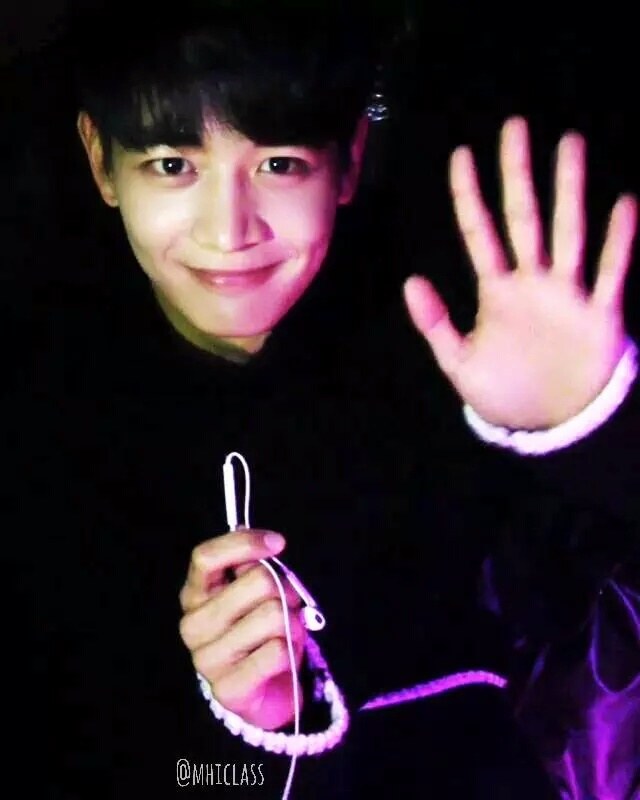 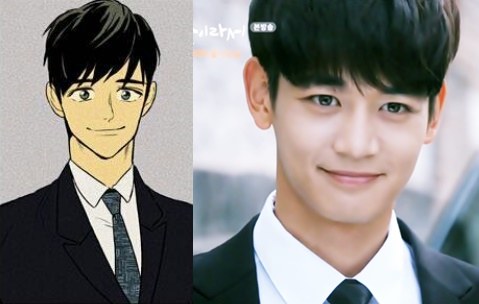 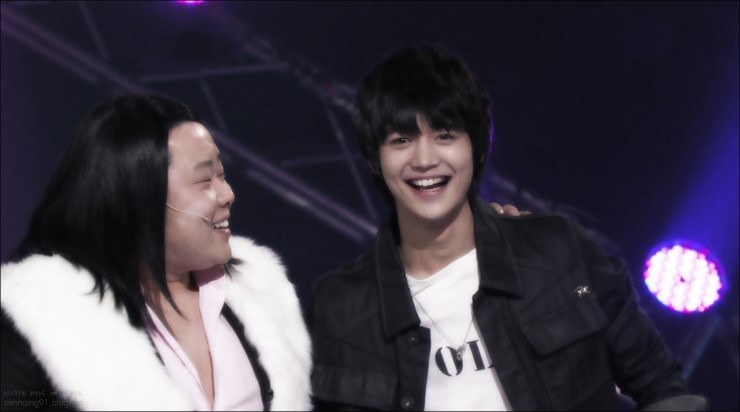 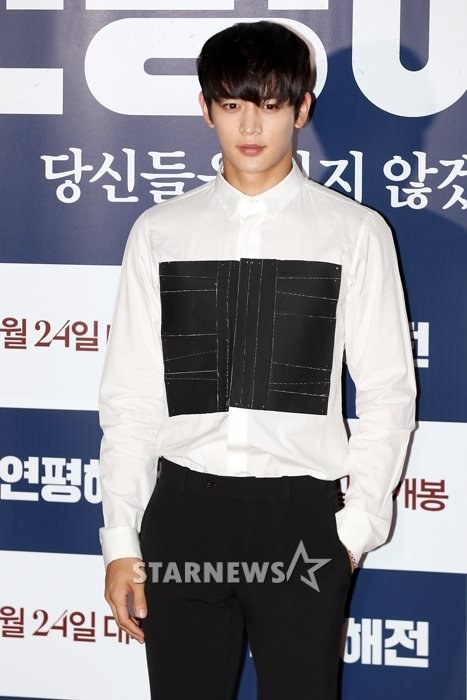 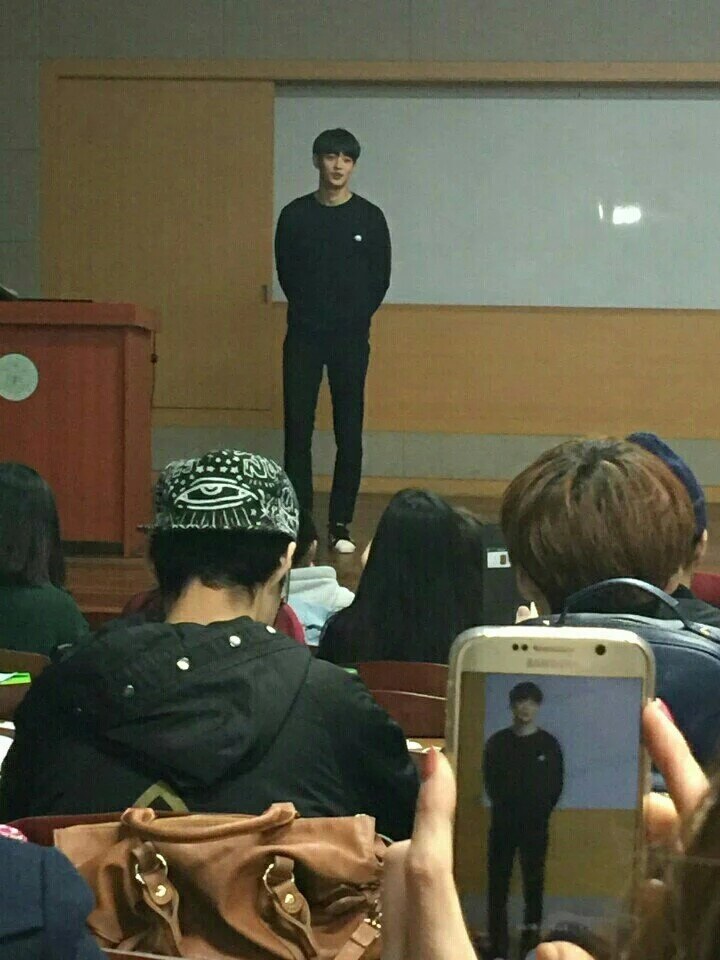 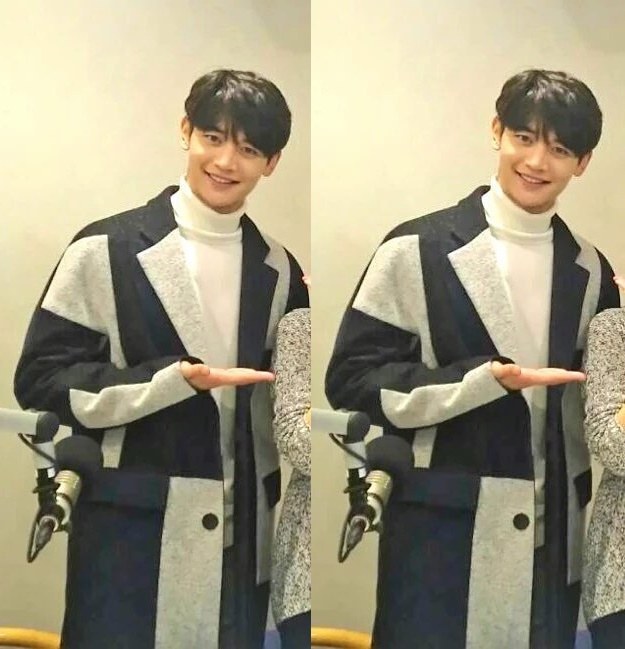