Double standard is a rule or principle that is unfairly applied in different ways to different people or groups. These groups can be classified into races, sex or different idol groups. For example, iKON member Koo Junhoe was spotted clubbing multiple times with girls surrounding him despite his rookie status. Although many international fans took his side stating that it is okay to club since he is at his age, many Korean netizens and fans criticized him for not being cautious with his private night life despite his rookie status. Many Korean netizens brought up an interesting point that if it was a female idol clubbing with guys surrounding him late at night, she would be criticized and be called names.

Does double standard exist between male and female idols which most of the times it is unfair for female idols?

Originally posted on Pann, netizens claim double standard exists in the K-pop industry with this evidence.

Titled “IU vs Park Bo Gum,” here is the direct translation of the post and comments below. 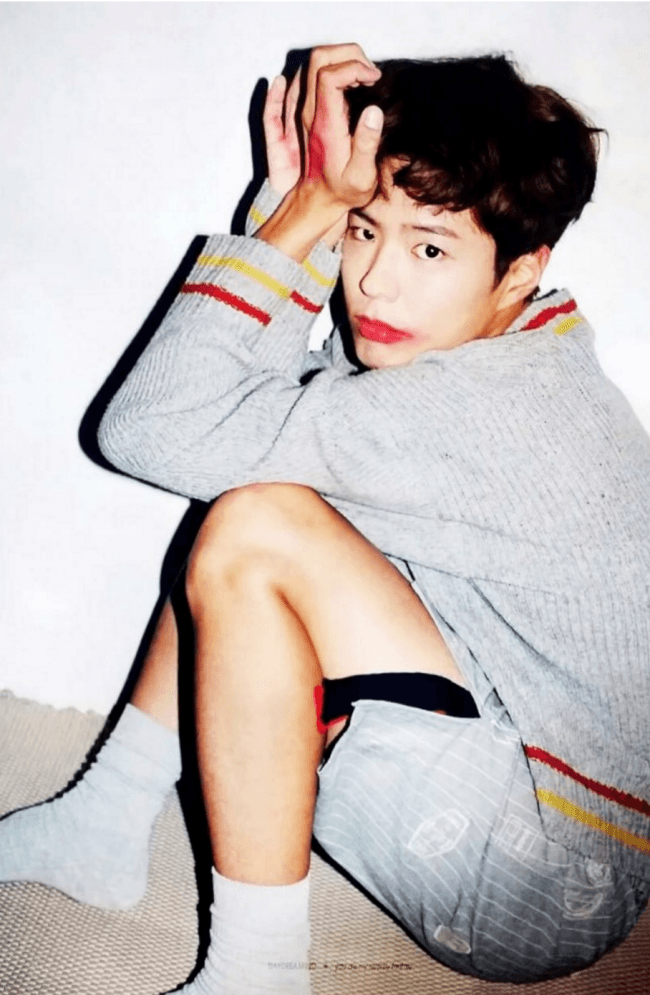 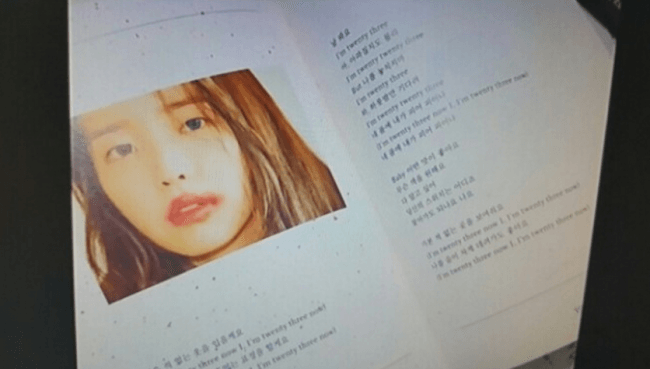 “They had the same concept but different reactions from people.

IU only got criticized but everyone is claiming that they like Park Bo Gum.

It is so unfair how the reactions treating male and female idols are so different.

I hate the double standard….”

[ +184 / -50] Want to know something more funny? Before IU’s controversy regarding IU purposely spread her red lipsticks to represent a cat, she even did a interview hahahahahahaa What is even funnier is that people criticized her for modeling for Lolita but other idol groups like Red Velvet was featured in there as well. If IU was being criticized for being in that magazine, all other groups should have been criticized as well.

[ +143 / -38] Even before the photo shoot was released, IU explained her reasoning behind the spread lipstick. She wanted to represent a cat and told during the interview that she would like the peoople to think of her as a ‘cute joker.’