JYJ member Jaejoong is getting attention after photos of his numerous self-cooked lunches and dinners were spreading via online communities.

While Jaejoong has already impressed fans through his several dramas and even more after expertly showing off his cooking skills in certain scenes. With some digging, fans have found that his cooking skills were not just a part of his acting but is quite the talented cook in real life!

Some photos shared below were cooked by the JYJ member himself. Warning: May make you super hungry.

Meanwhile, Jaejoong is currently serving his military service and is set to be released on at the end of the year in December 2016. 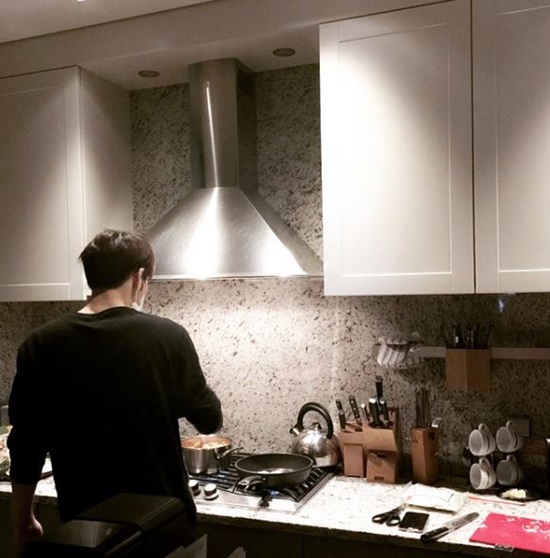 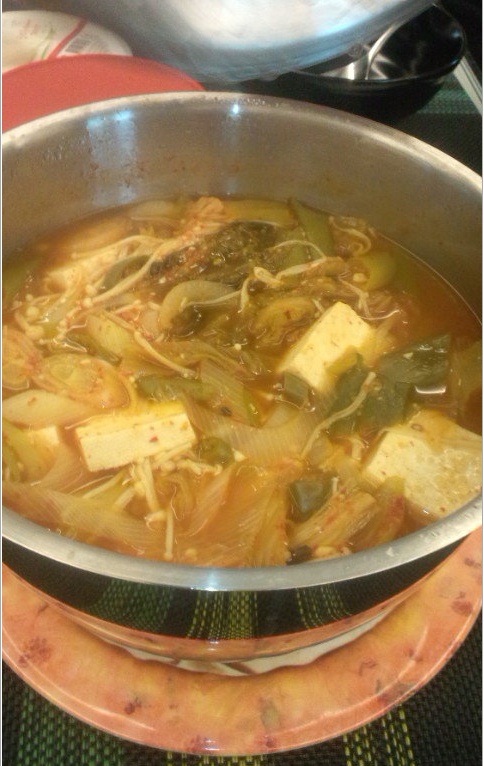 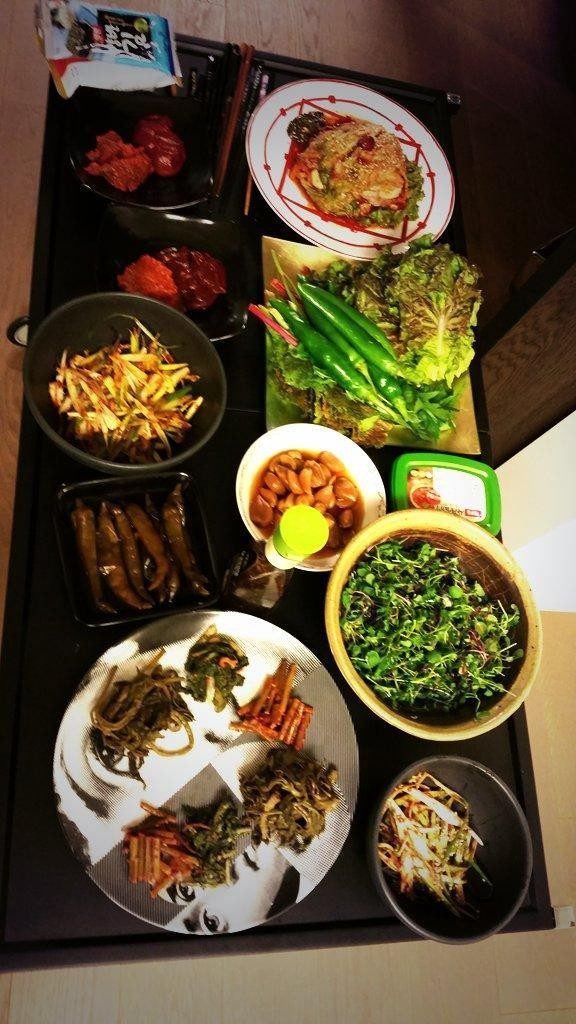 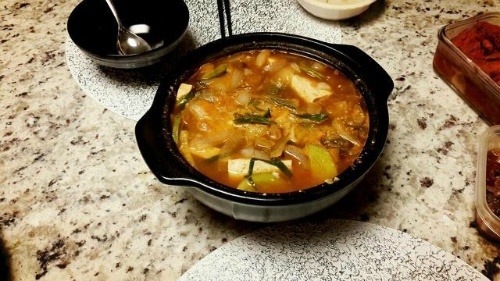 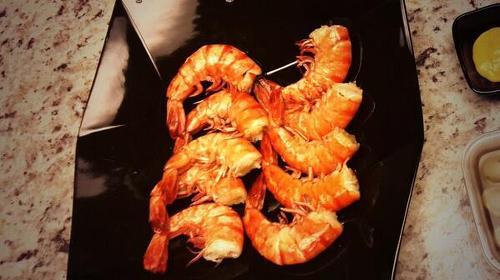 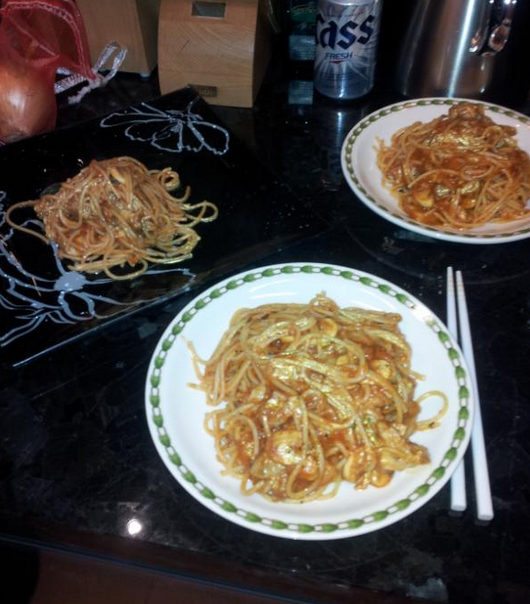 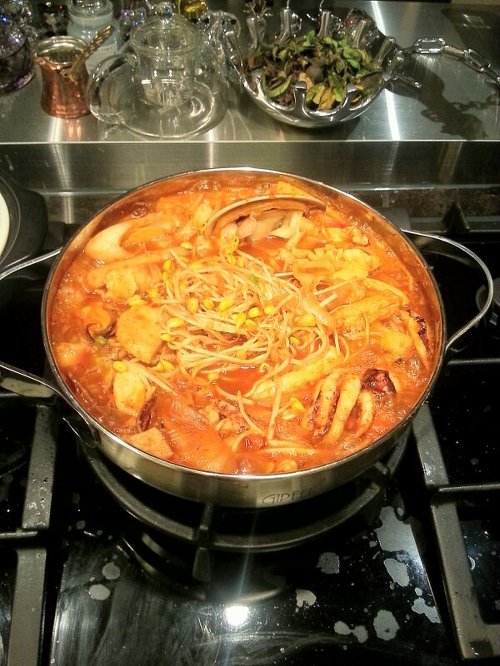 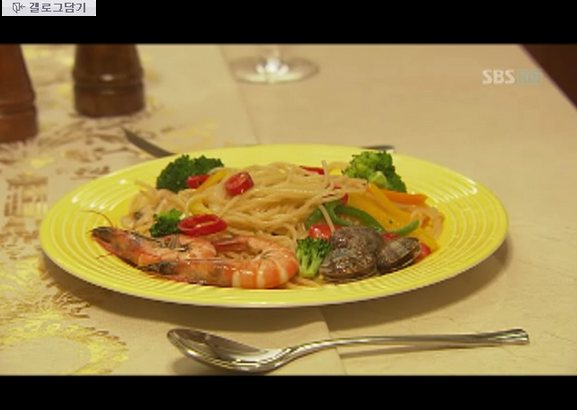 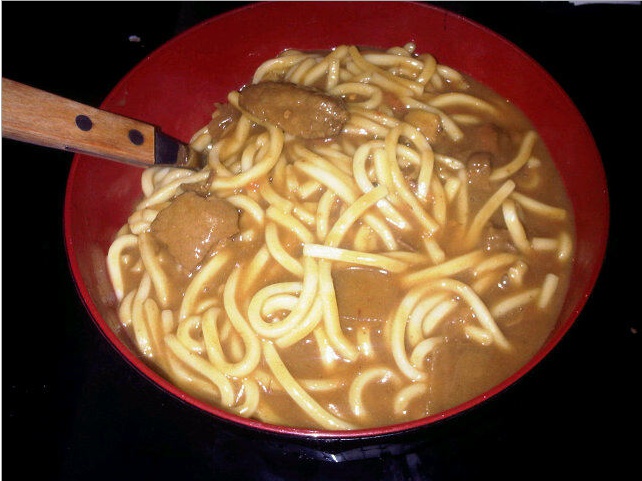 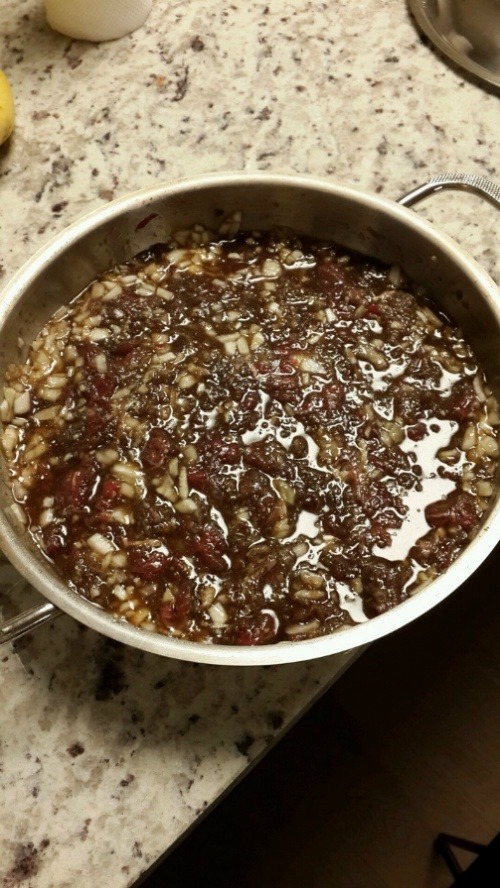 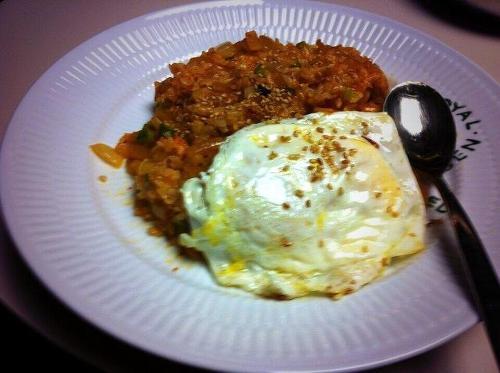 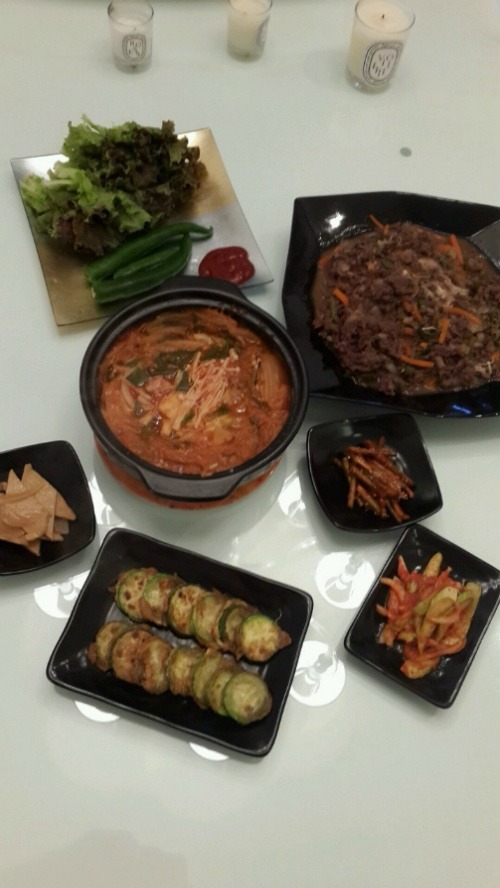 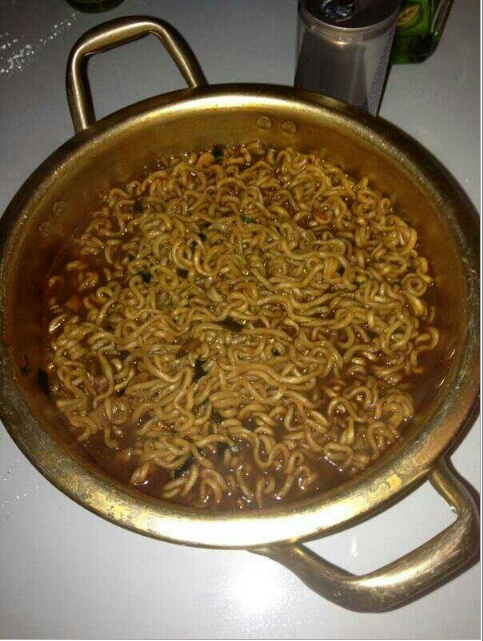 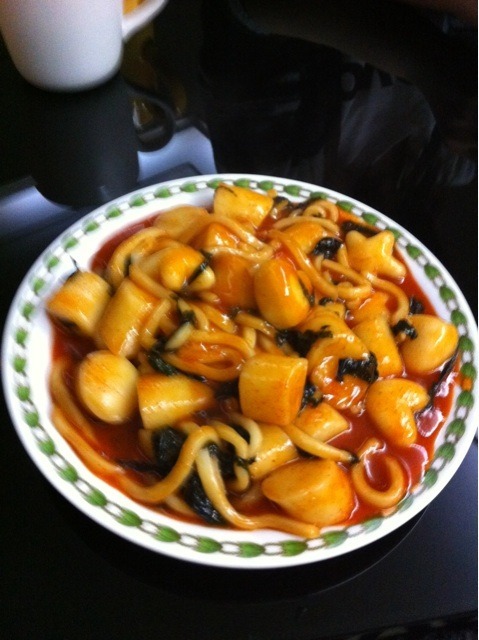 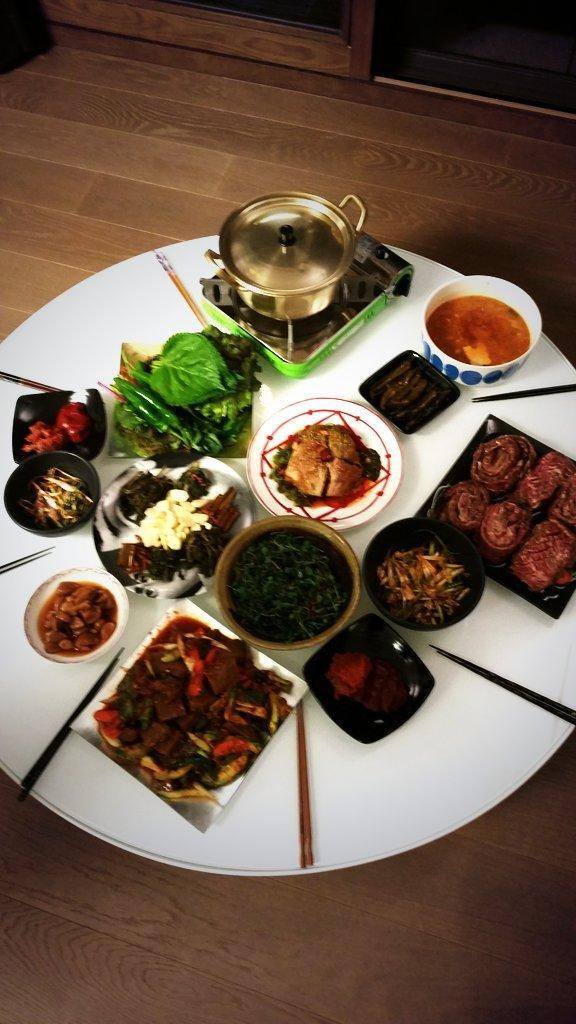 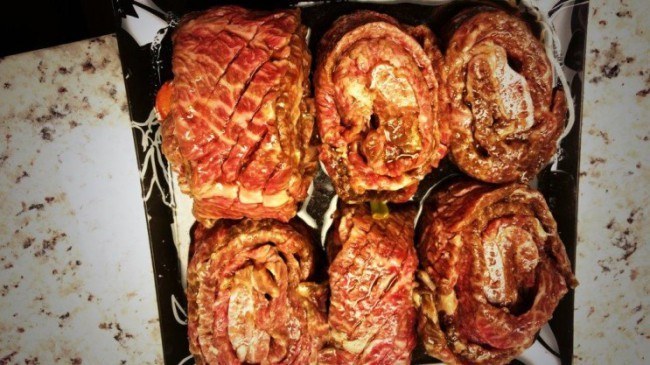 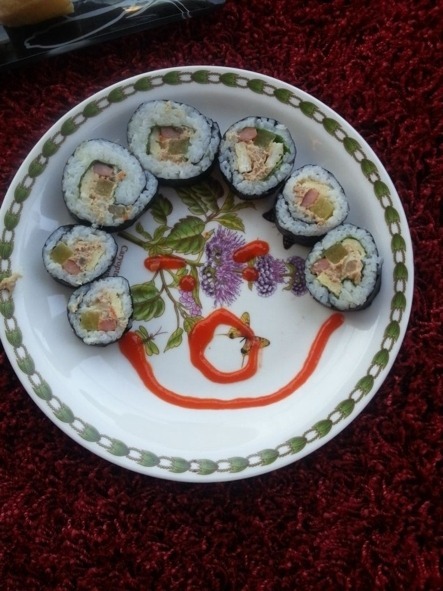