Netizens discuss a list of male and female group members they mistakenly thought were leaders of their groups.

Were you ever surprised when you found out the member you always thought was the leader of the group actually wasn’t?

Originally posted on Pann, netizens discuss series of groups’ members they mistakenly thought was the leader of their group.

“Idols That We Thought Were Leaders But Actually Weren’t” 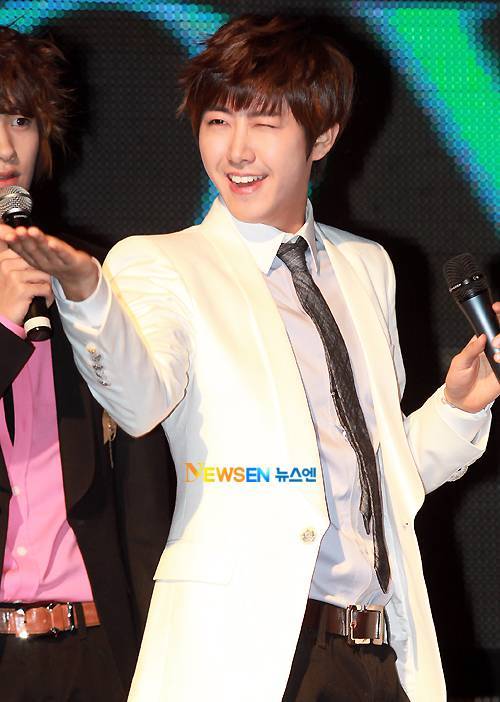 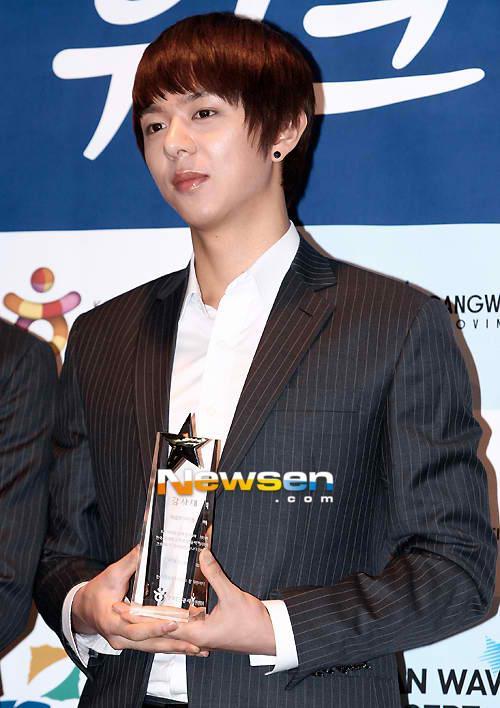 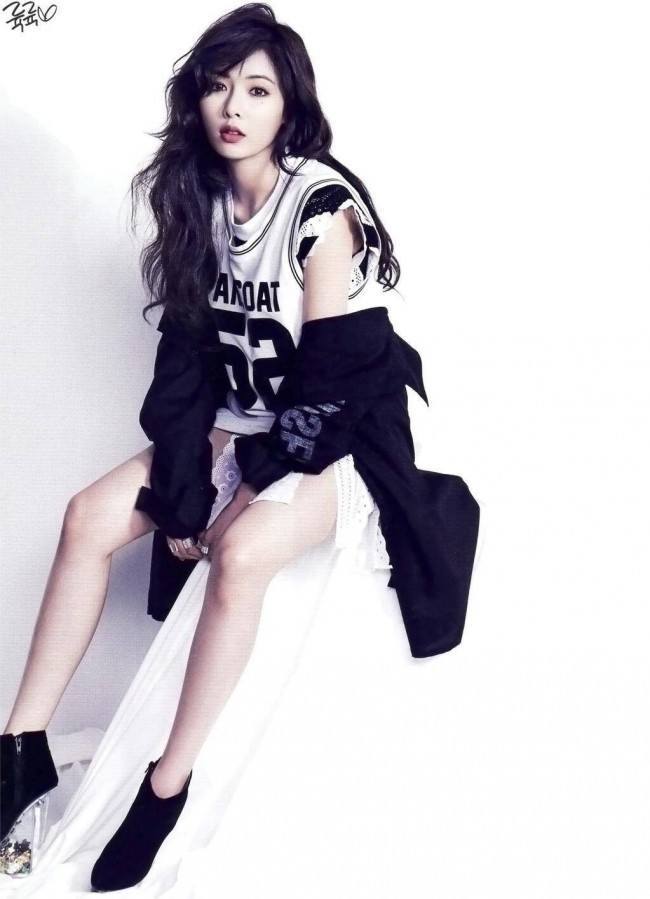 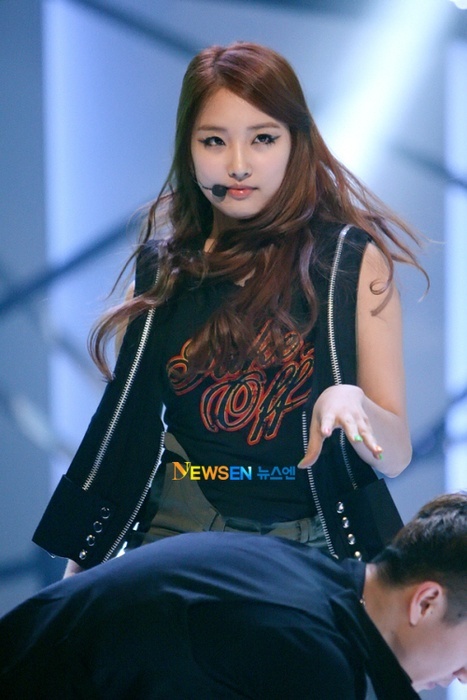 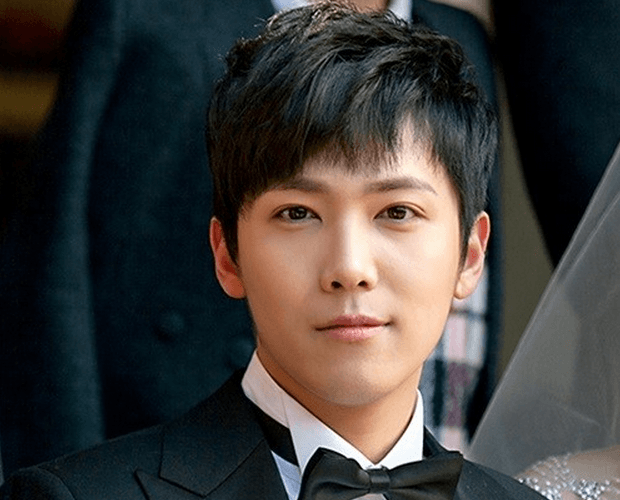 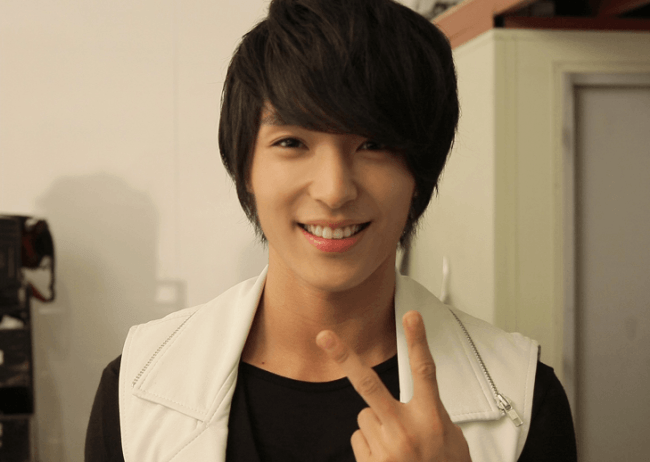 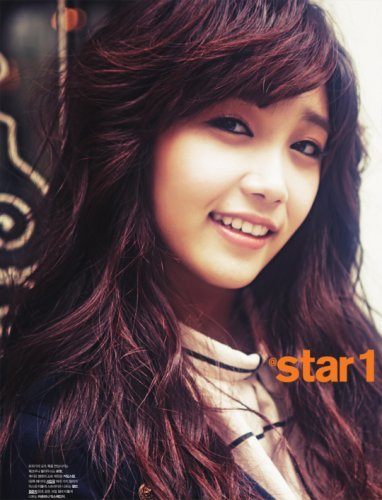 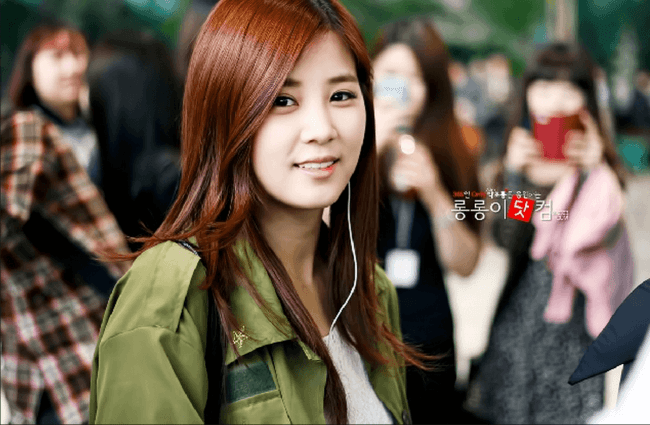 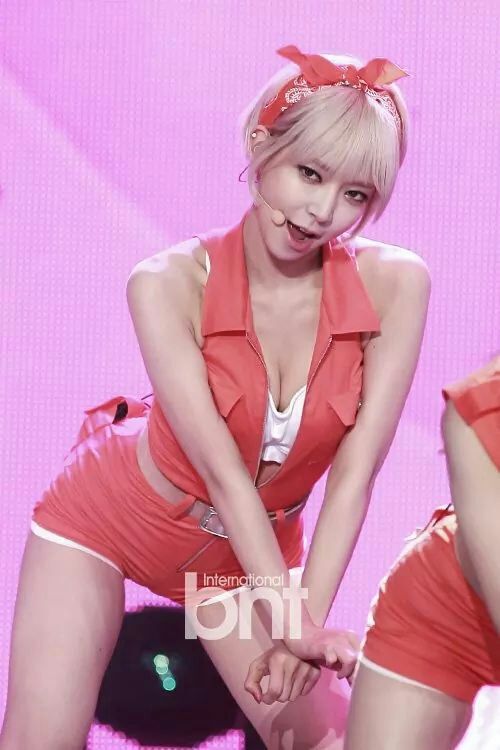 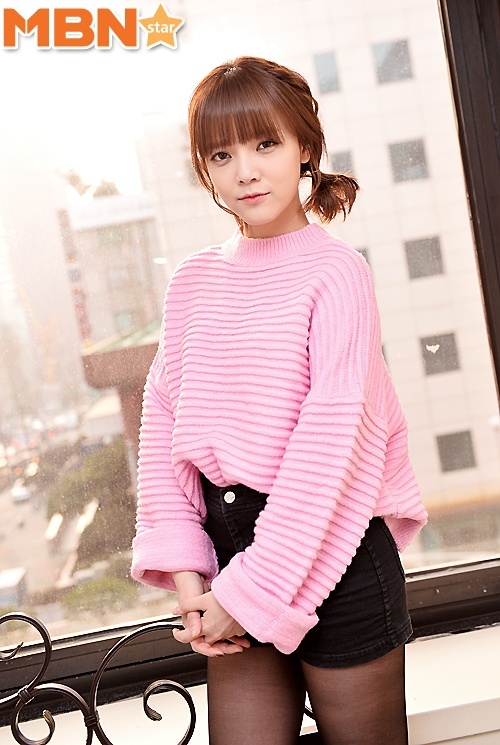