From drama co-stars like Reply 1988‘s Ryu Joon Yeol and Ryu Hye Yeong to top stars such as Yoo Ah In and Hyuna, some photo shoots have a way of making couples look perfect together. In fact, a recent post on Instiz highlighting five photo shoot couples fans wished were real has been gaining a lot of positive attention online. 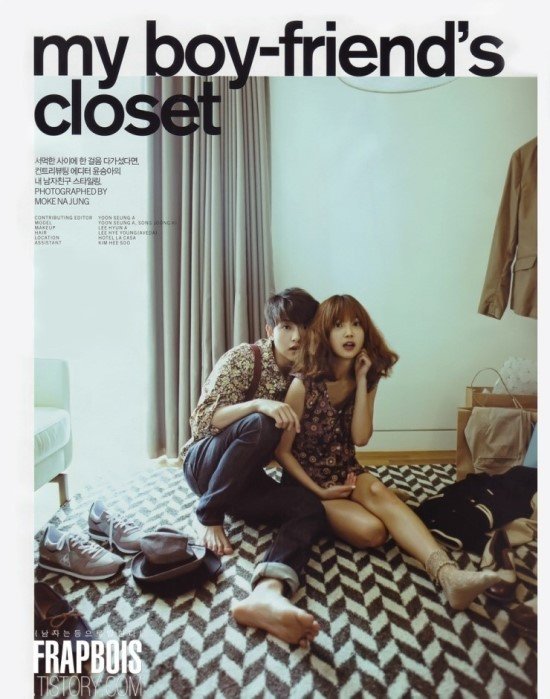 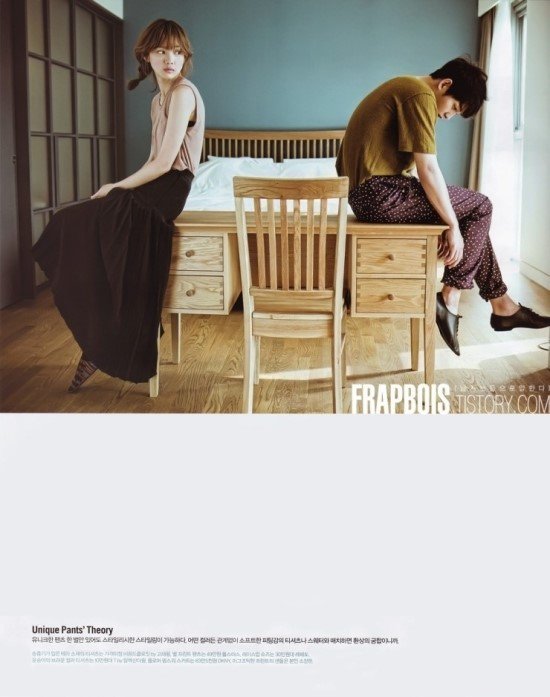 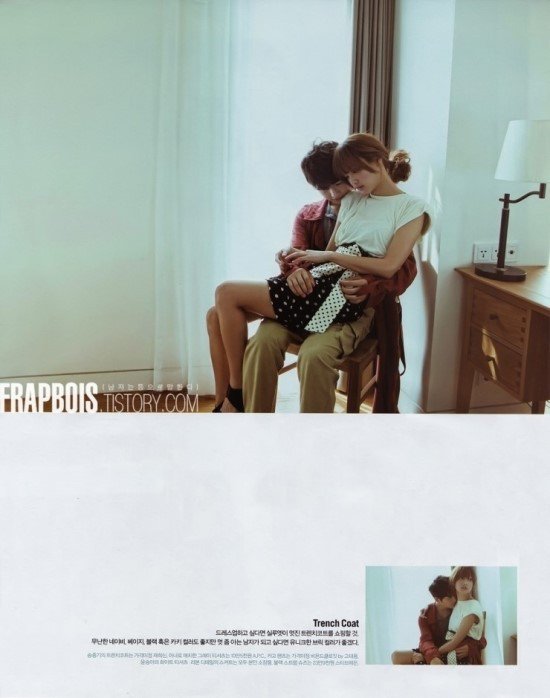 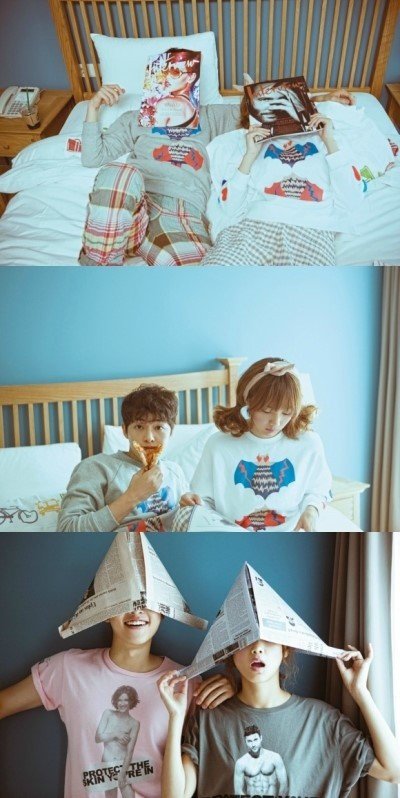 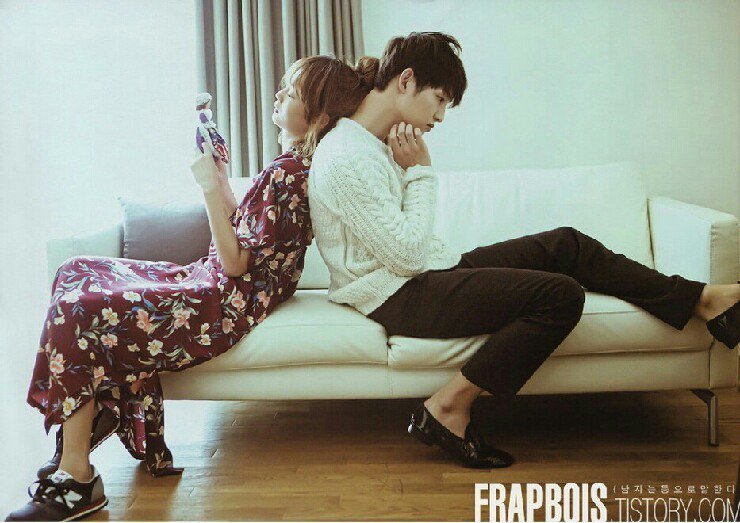 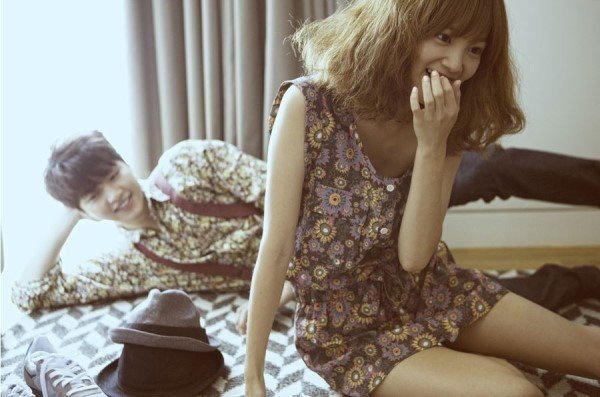 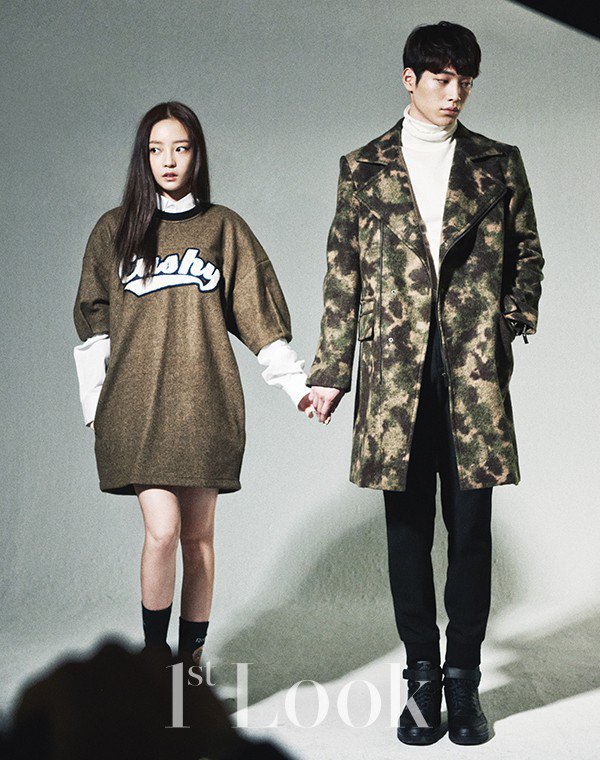 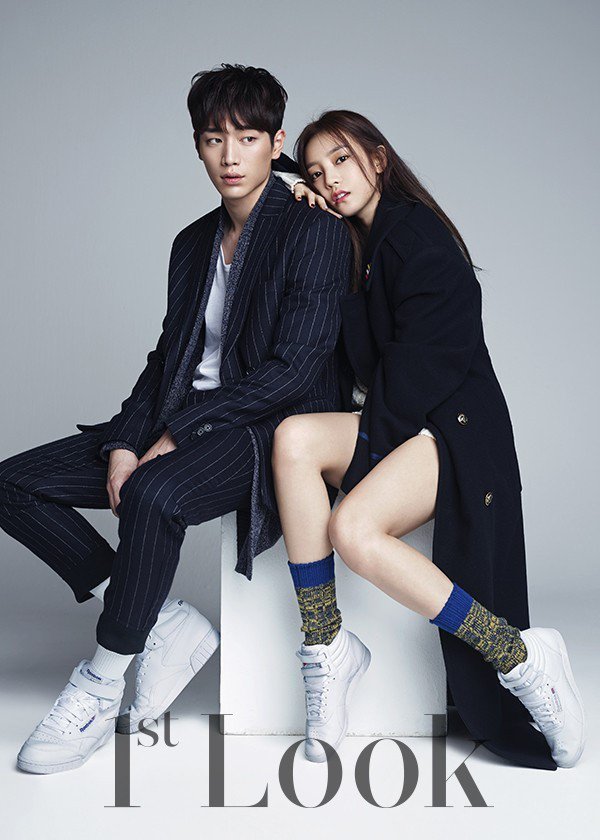 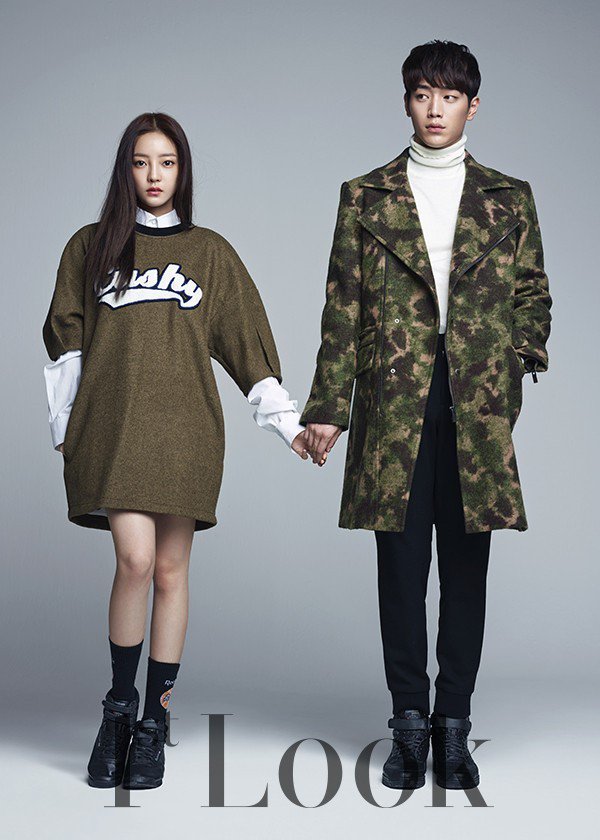 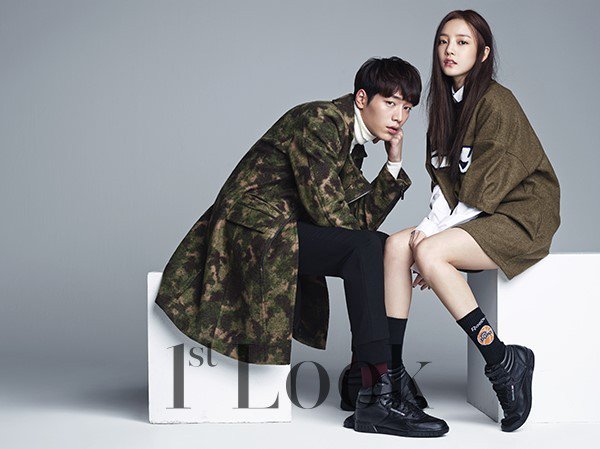 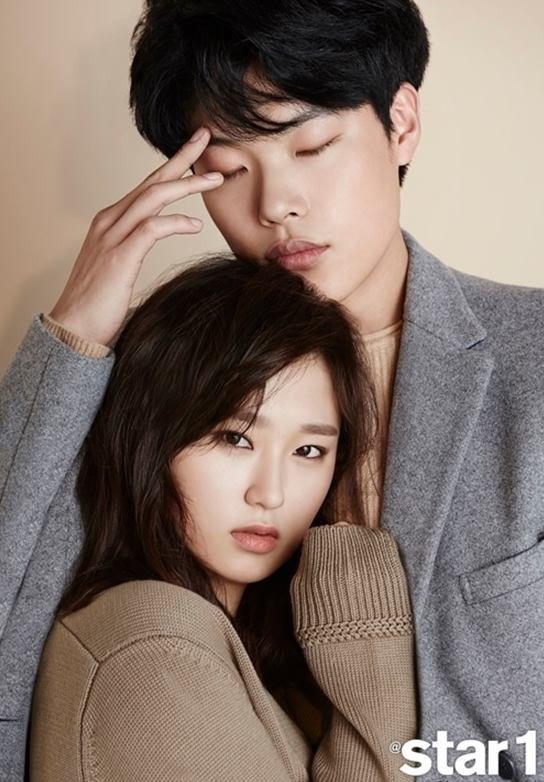 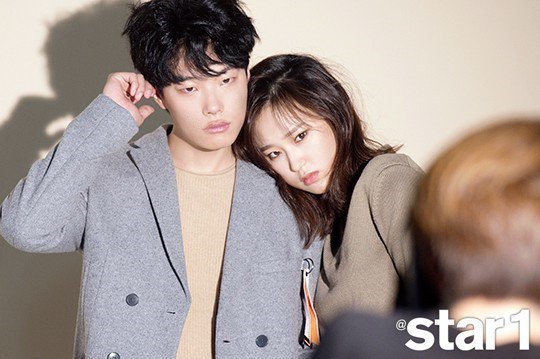 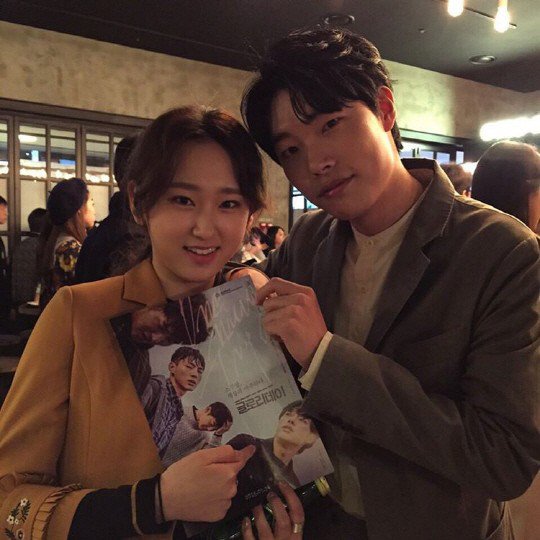 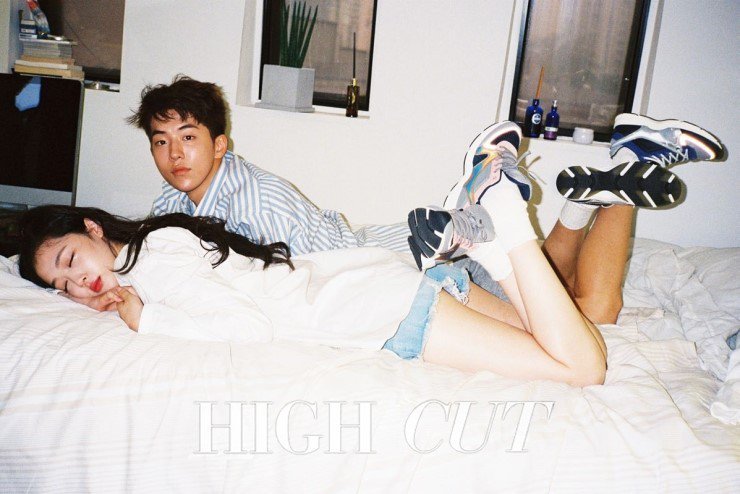 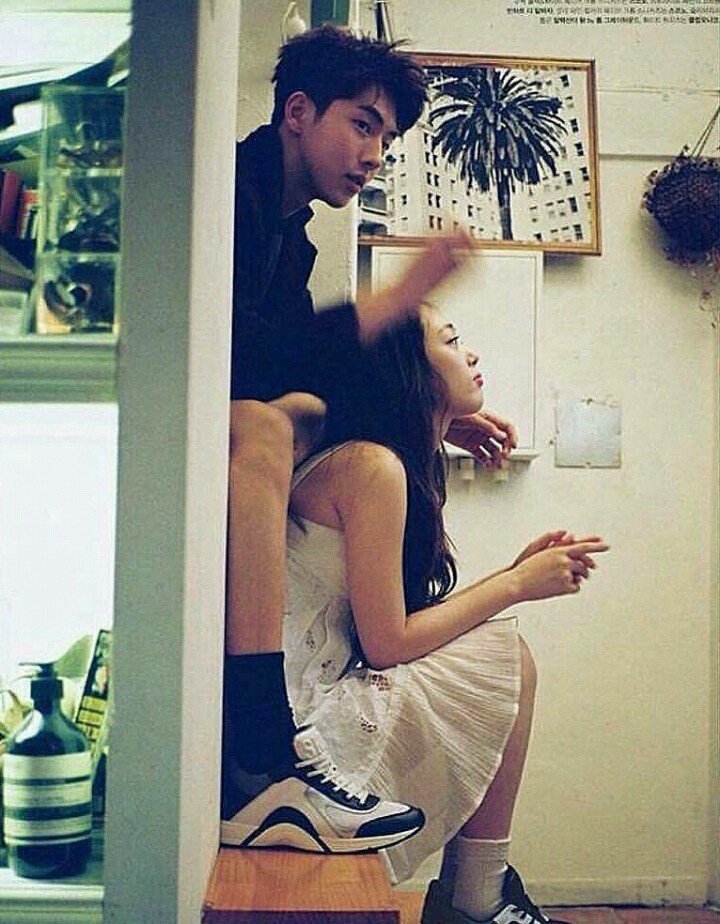 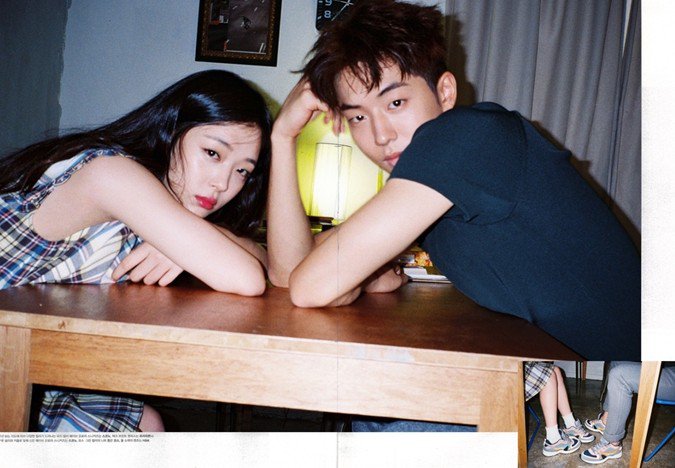 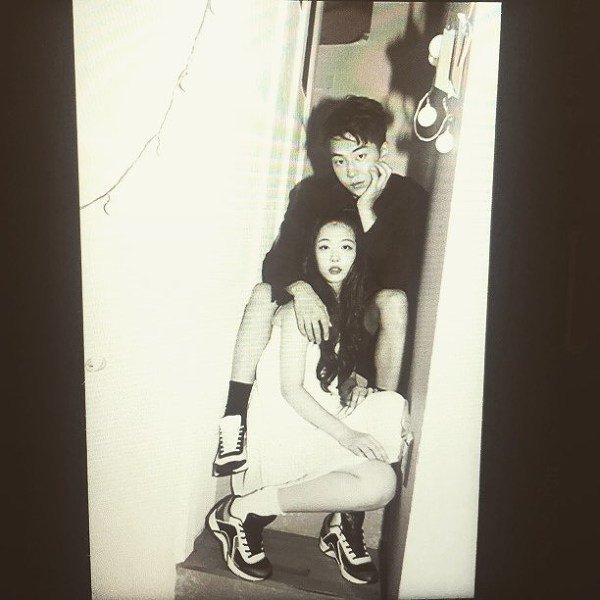 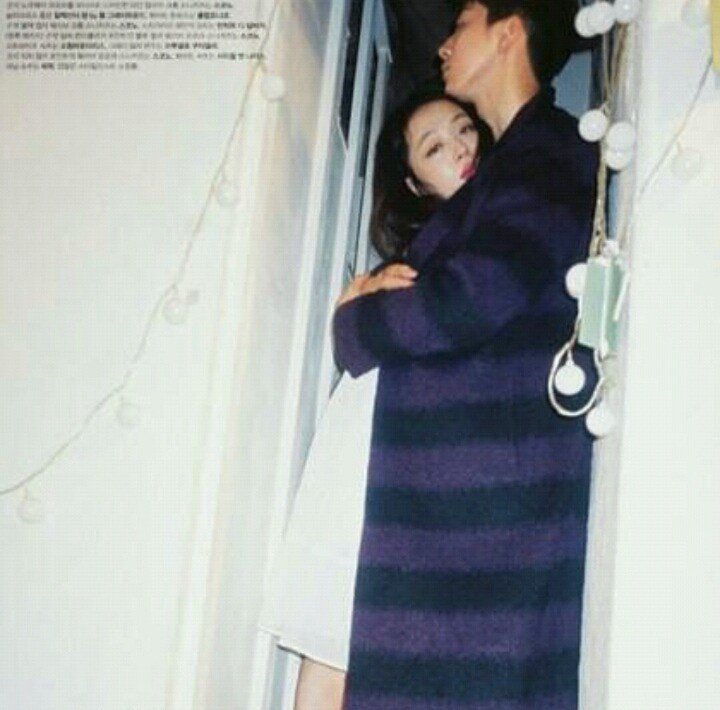 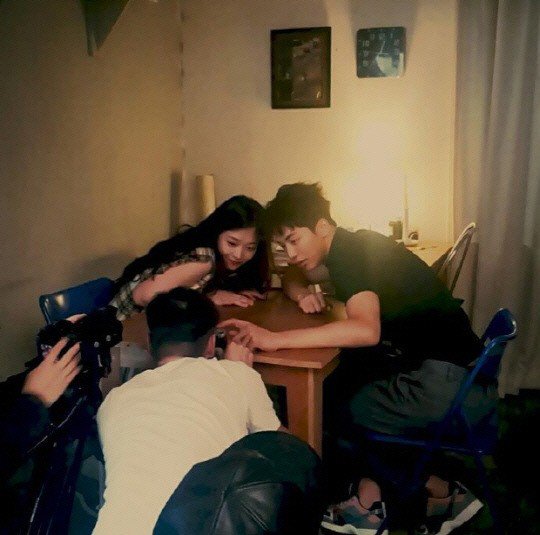 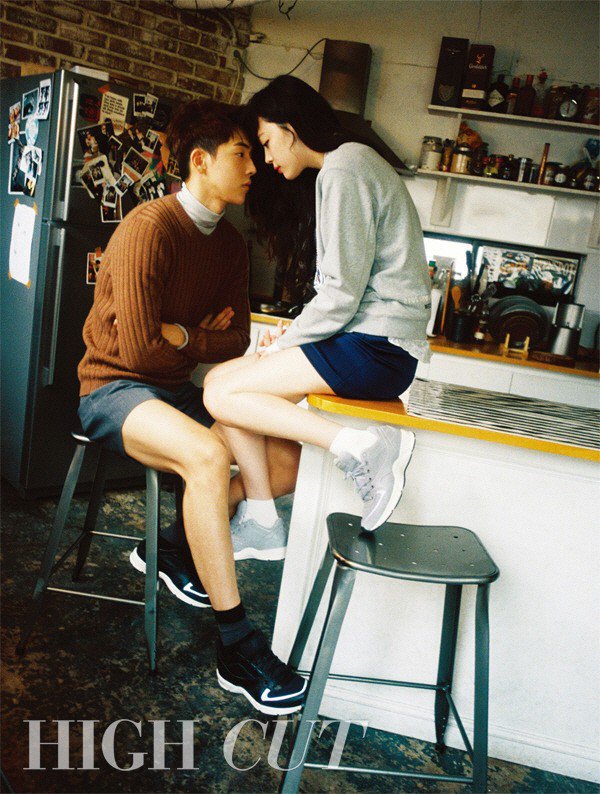 Yoo Ah In and Hyuna 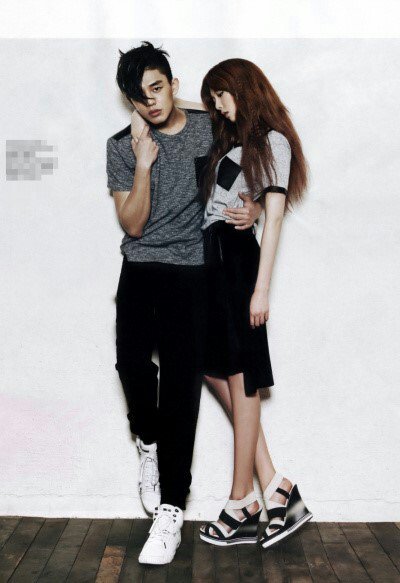 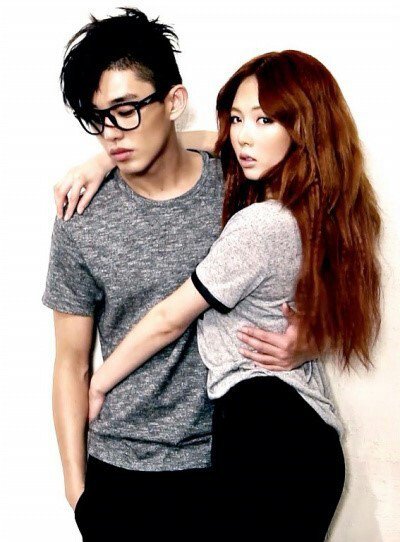 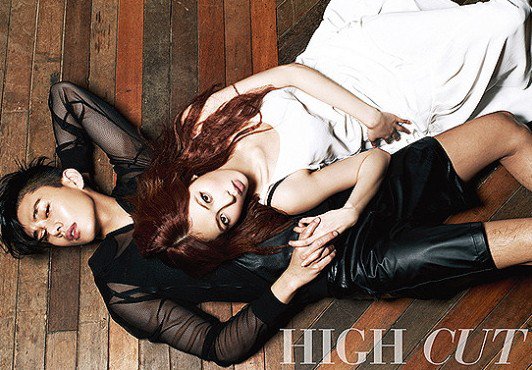