After comparing various photos of Red Velvet member Irene, fans are expressing their distaste for the girl group’s makeup artist and coordinator.

Beginning with the girl group’s debut with “Happiness” back in 2014, fans noted that Red Velvet’s style reflected one another with all of them matching while still reflecting their own individuality. However, following the release of “Dumb Dumb,” a change in their group style became noticeable. 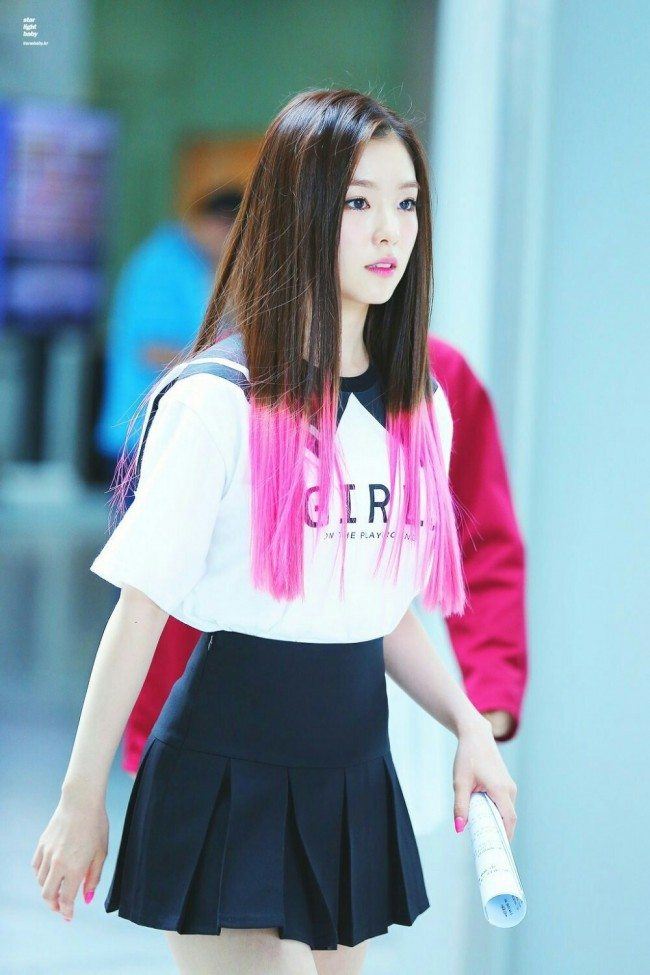 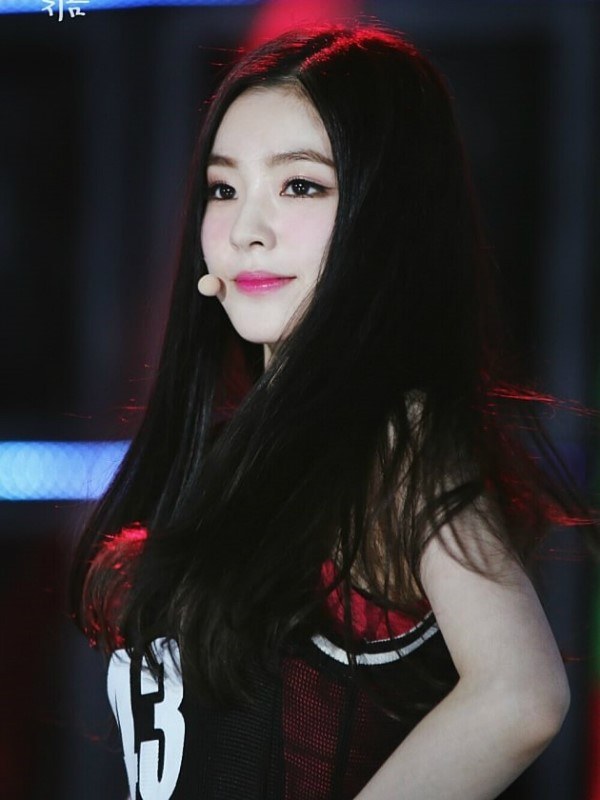 Showing examples of “good styling” on Irene and “bad styling” on the female idol, which includes keeping her makeup simple and not complicated in order to bring her full beauty forth.

Meanwhile, Red Velvet is said to be preparing for new promotions this summer with a brand new album. Though an exact date has not been announced, fans are looking forward to the trendy girl group’s new music. 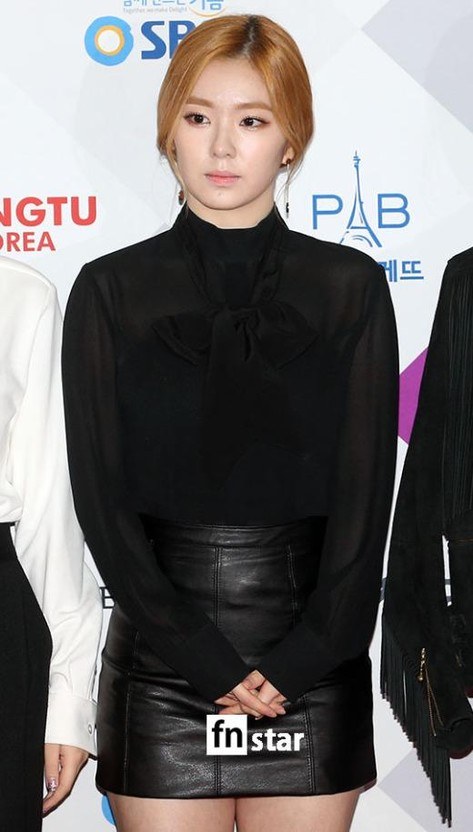 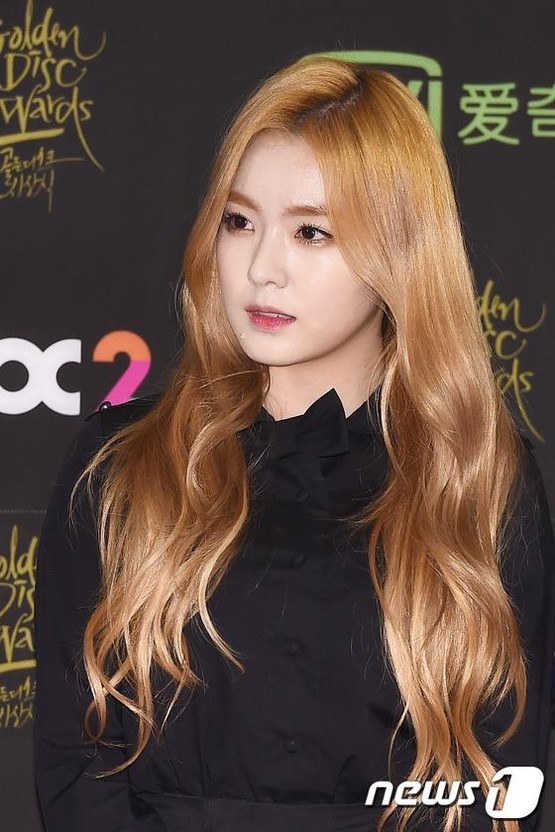