With both Kim Rae Won and Park Shin Hye not having starred in a drama in over a year, netizens have expressed their desire to see the two on their TV screens once again. With such talented actors, netizens are already predicting that Doctors will be a popular and successful series. 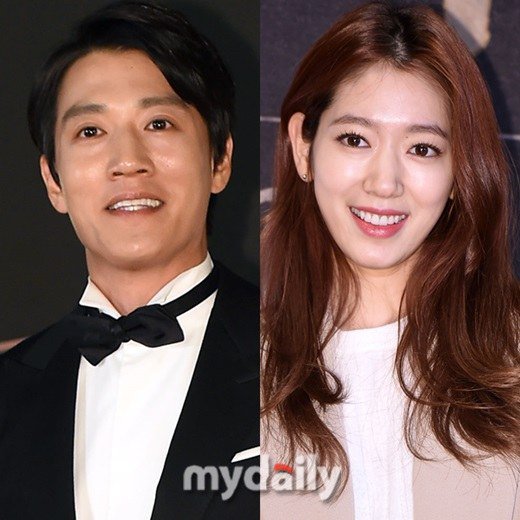