Girls’ Generation‘s Seohyun recently appeared wearing a sexy red see through dress which fans are raving over. However, some antis could not help but make snarky comments about the beautiful idol.

Many celebrities and idols attended the 30th Golden Disk Awards. Amongst all of the celebrities, one particular idol stood out in a elegant fashion which fans and netizens are claiming is the sexiest and prettiest that they have ever seen her.

Originally posted on Pann, netizens are raving over this female idol dressed in a sexy see through dress.

Titled “Legendary Seohyun,” here is the direct translation of the original Pann post and top netizen comments below. 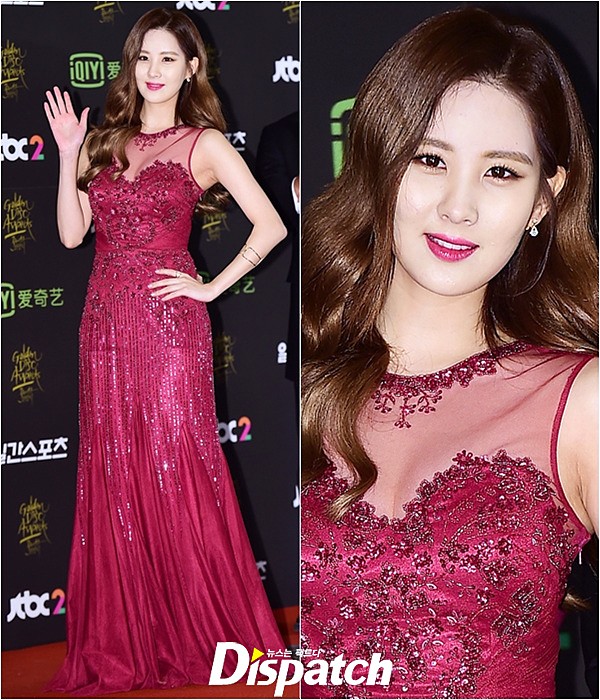 “This is a legendary look of Seohyun” 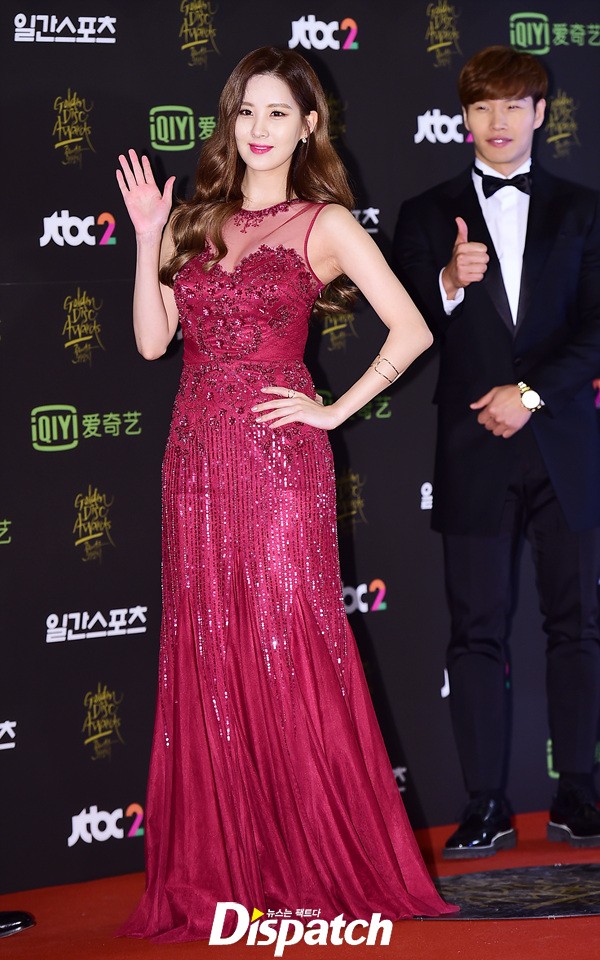 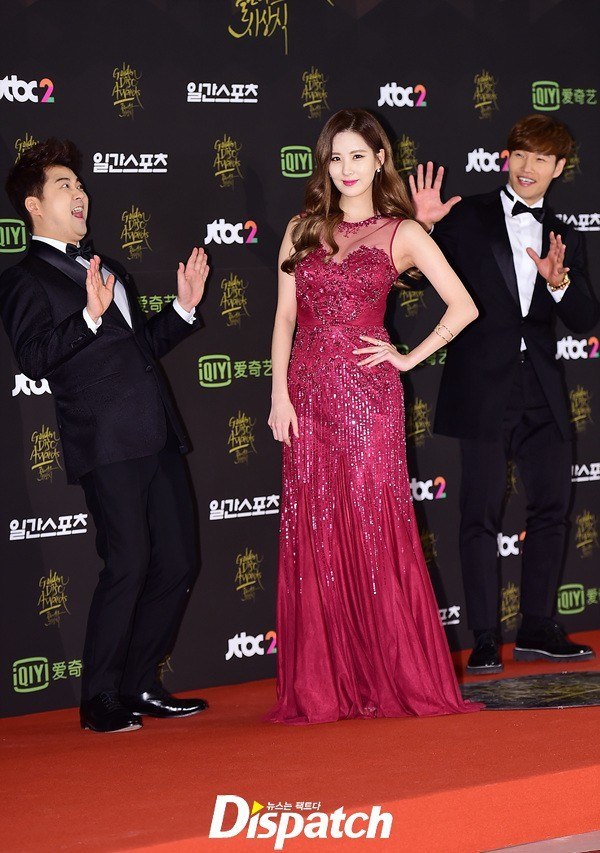 “I can’t believe she is the maknae of the group” 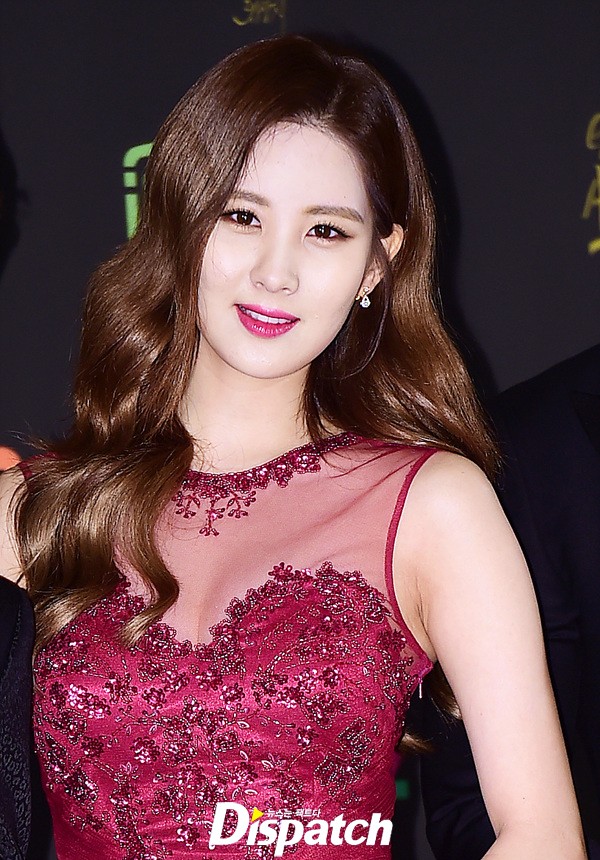 “She is beautiful…. Her makeup and dress made her look like a Goddess!!!! 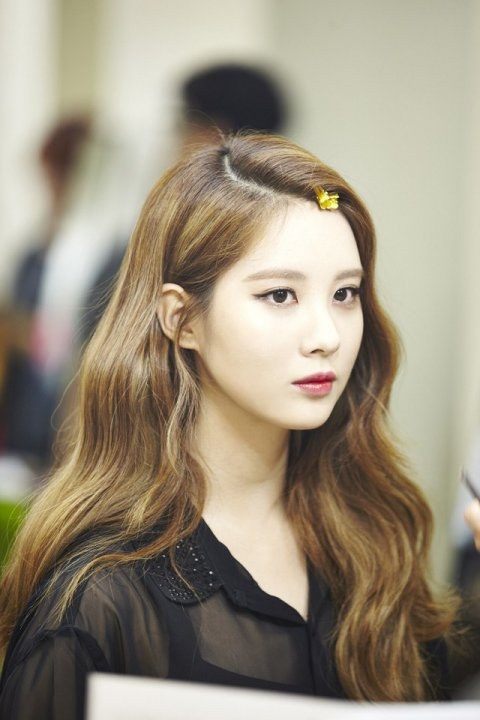 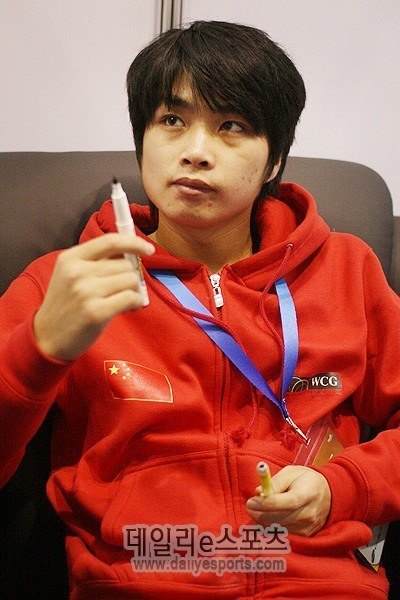 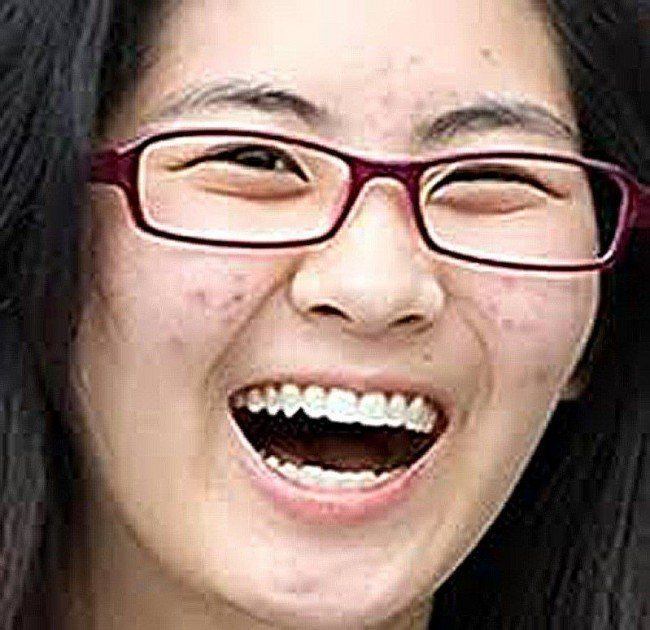