Soon after news broke out that G.NA had left Cube Entertainment, news outlets began reporting about a celebrity involved in a prostitution scandal that perfectly fit her description.

According to reports, a twenty-nine year old singer who recently left her company after her contract expired was recently charged with prostitution after meeting with a 45 year-old sponsor in LA for sex three times for about 40 million won (~$33,300 USD). Since the news broke out, many netizens have claimed that the singer is undoubtedly G.NA. 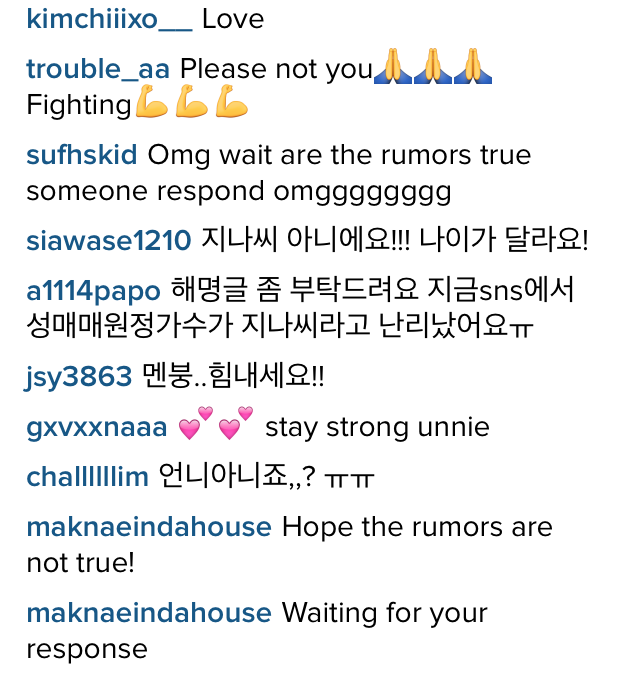 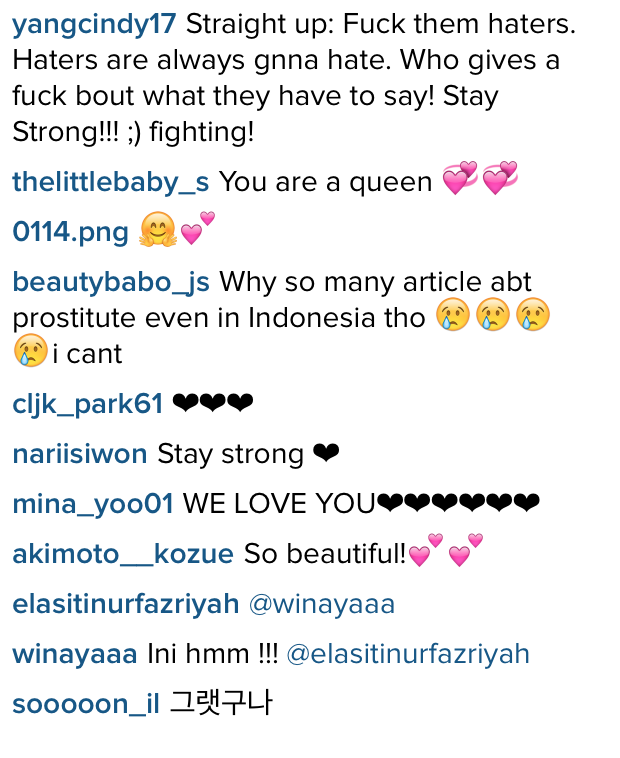