There are many beautiful and handsome idol groups in the K-pop industry. But which rookie male idol group is giving netizens butterflies with their outstanding visuals?

Titled “Up and Rising Rookies Are Handsome,” here is the direct translation of the post and comments below.

“That group would be SEVENTEEN. 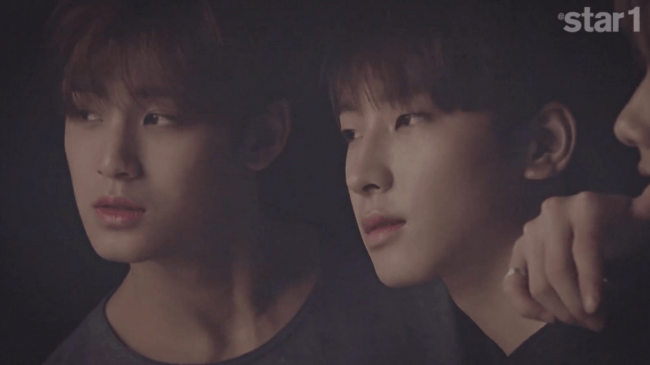 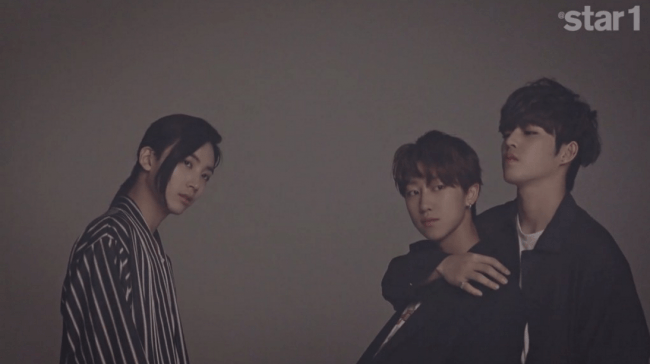 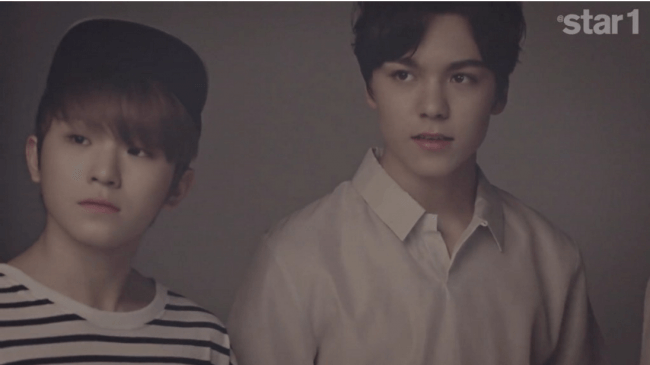 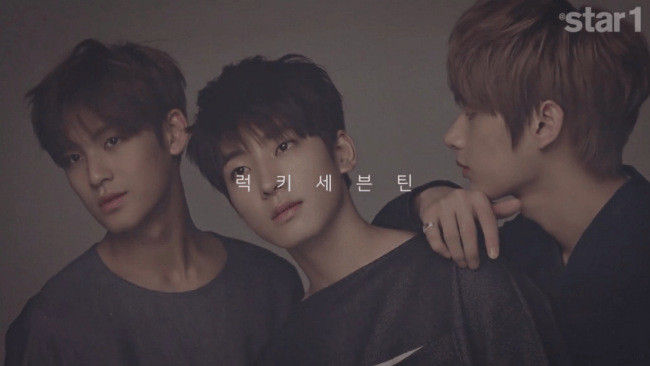 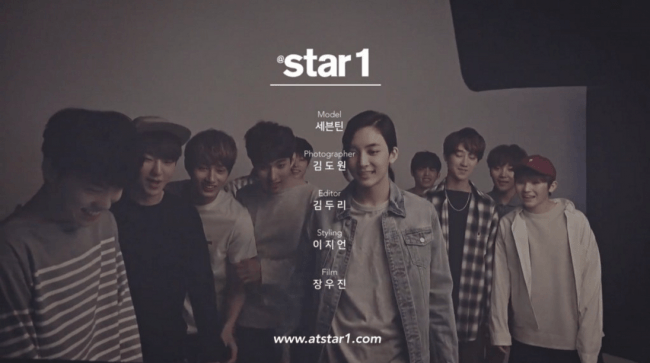 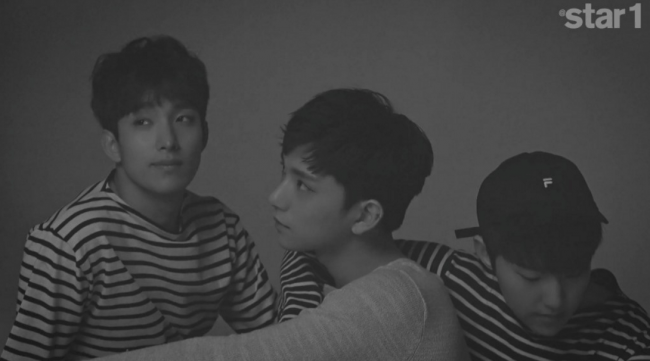 They were getting criticized for their visuals… but look at them right…? 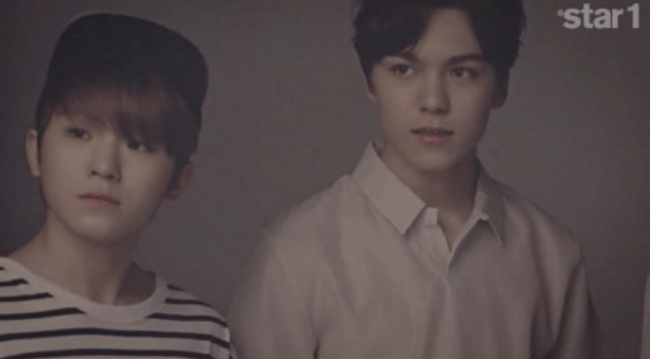