Netizens are outraged as their favorite idols slipped on a recent stage of MBC’s Show Champion.

The recent stage performances of Show Champion were hosted in Ulsan, Korea. But due to the slippery stage, many idols slipped and fell during their performances.

Titled “Artists Who Slipped During Ulsan Show Champion,” here is the direct translation of the post and comments below. 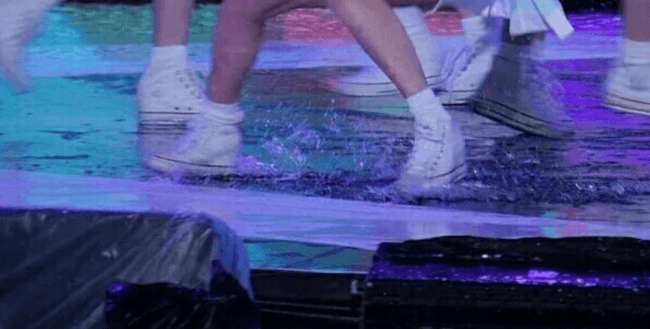 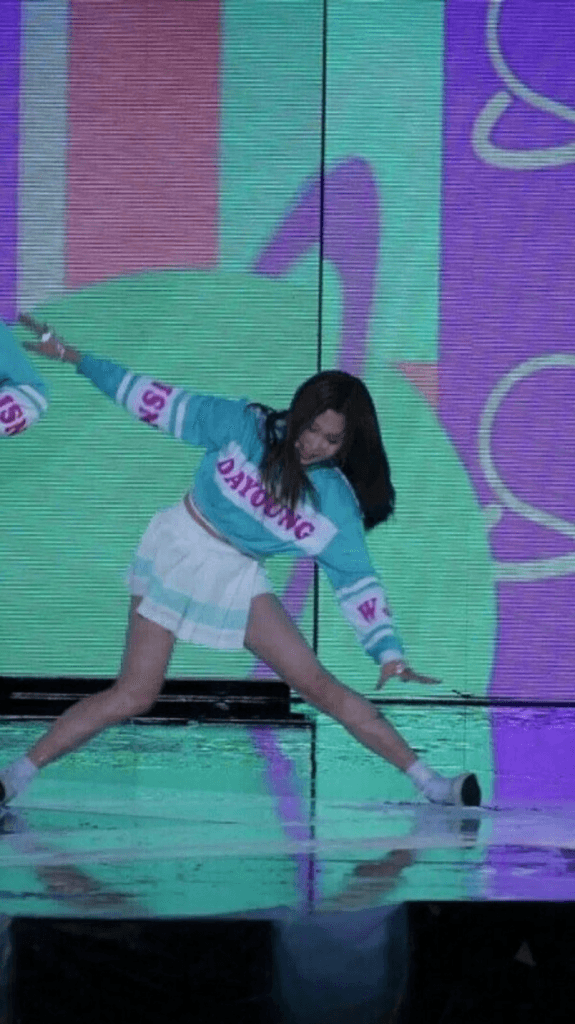 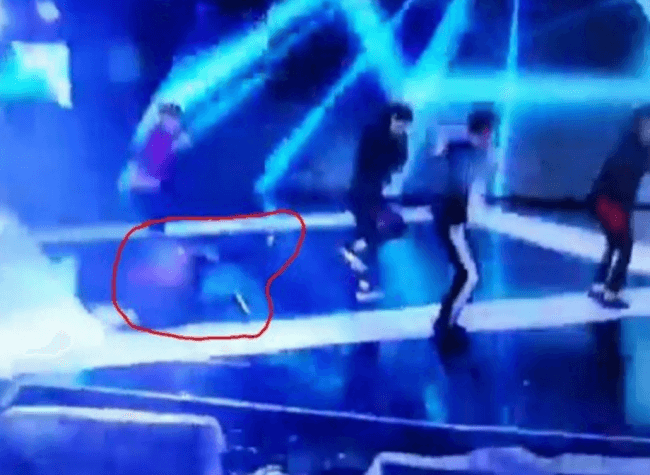 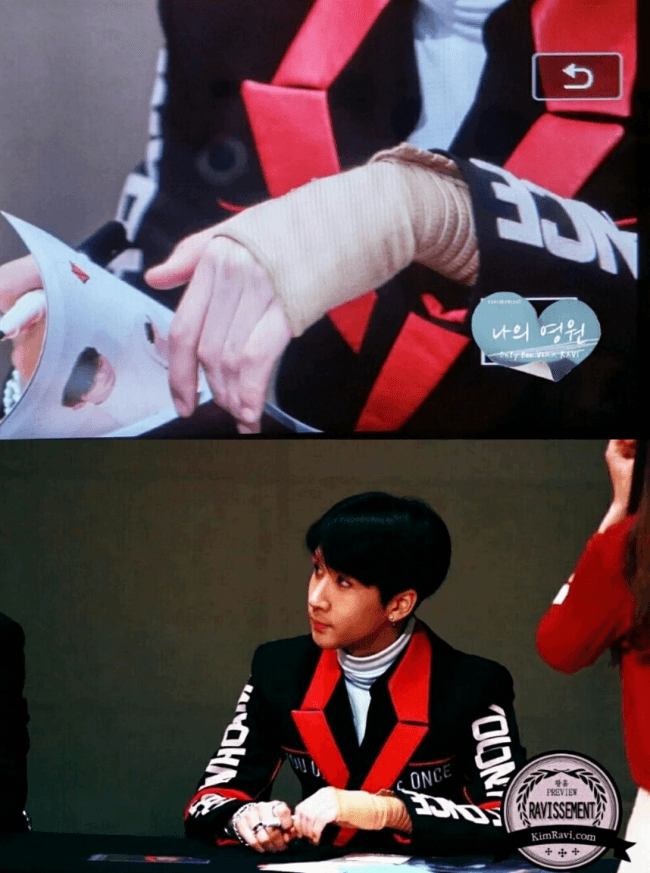 VIXX put on his arm protector after falling on stage.

LABOUM and other groups fell twice or three times.

VIXX Ravi fell which was followed by Leo and Hongbin slipping..

Really though.. All of the fans were wearing rain coats..

All of the idols got wet during the rain..

Even the camera was blocked by the rain..

It was live.. so idols couldn’t do anything even if they fell…

They didn’t even clean the stage when there was heavy rain..

Hyosung took her heels off and came bare feet.”