Not long since he was diagnosed with an ankle injury, EXO’s Kai caused some concern as he was spotted being assisted by his manager.

On June 10th, Kai joined the rest of the EXO members as they made their way to KBS Music Bank for their scheduled rehearsals and live performance. However, as early as ten in the morning, Kai, one of the main dancers of the group, was seen being assisted by his manager as he walked his way to the building.

What seemed like an awkward walk with his manager, others are worrying if the assistance was due to his previous injury or merely a rare moment captured on camera. Some netizens pointed out that Kai was simply walking, however, the photo made it look less so.

It can be recalled that Kai recently had an ankle injury sustained while rehearsing and was seen on a wheelchair last April, while continuing activities with improvised choreography for EXO. 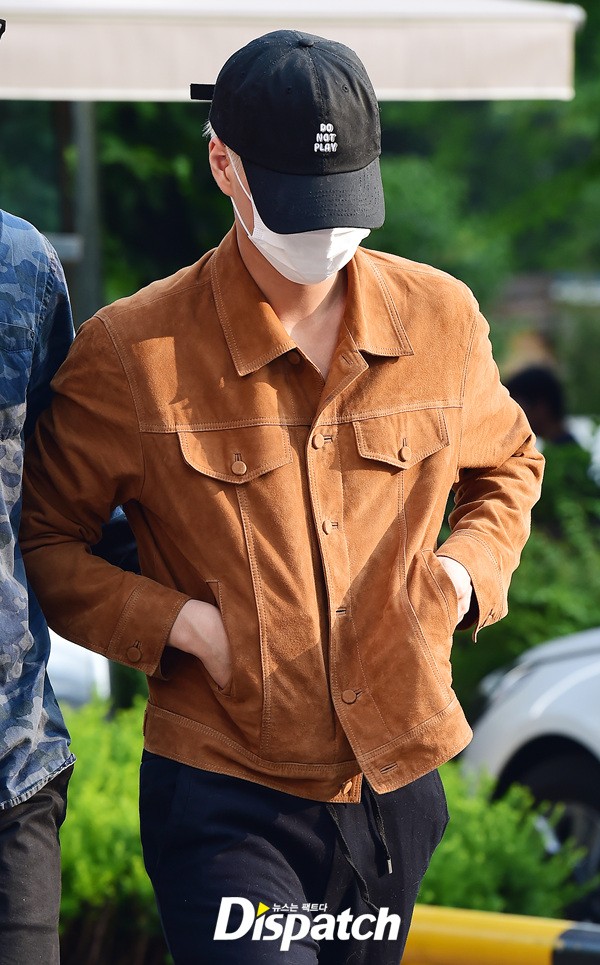 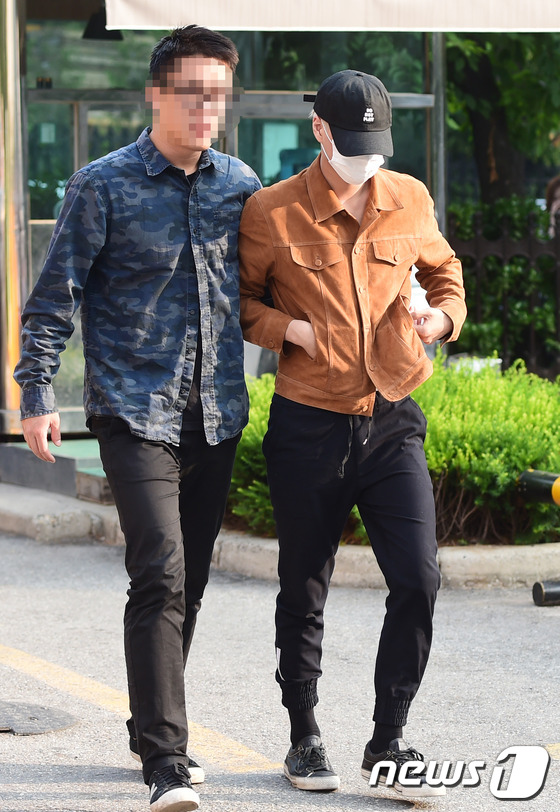