Ha Seok Jin recently gave fans a scare after posting a photo of his weight on a scale onto Twitter.

And while the actor had no idea that just a simple photo of his weight could start a controversy, he eventually realized why his photo was causing some fans to worry. After seeing his reflection in the scale, many fans believed that the actor was naked while taking the photo, resulting in an embarrassing photo. However, Ha Seok Jin assured that everything was fine and that it was all an interesting illusion. 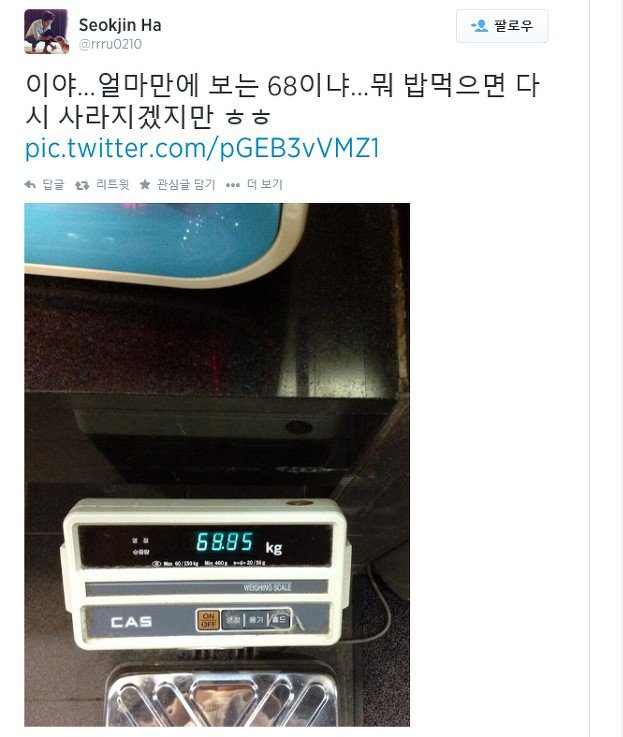 Ha Seok Jin: “I haven’t seen 68 kilograms in a while…but it’ll go away again if I eat ㅎㅎ”

Fan: “I couldn’t message you, so I didn’t know if I should tweet at you. Please look at the reflection on the scale…I’m worried as a fan ㅠㅠ but maybe I’m overreacting.” 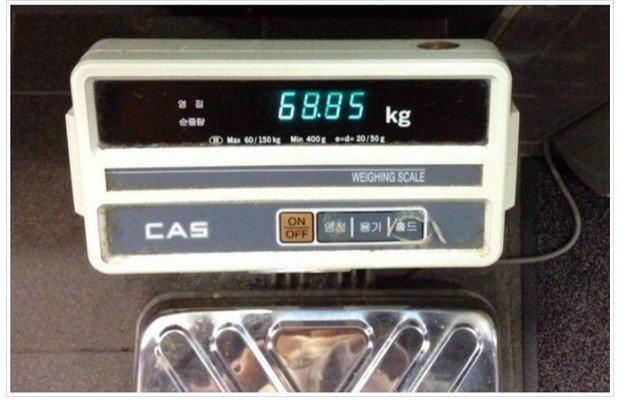 Ha Seok Jin: “I had to look at the picture for a long time to understand what you’re saying. Haha, you don’t have to worry. It’s like an illusion, but this illusion makes me more charming;;;;;; Thank you for worrying. ㅋㅋ <pats shoulder>.