At first, fans were a little skeptical about upcoming KBS historical drama Moonlight Drawn By Clouds, which had cast popular actors Park Bo Gum and Kim Yoo Jung as the lead roles.

And while both the two have both been praised for their acting ability, fans were a bit concerned about their six year age difference, with some questioning whether or not the gap would affect their chemistry together. However, after seeing the first still cuts from the set of the drama, fans were relieved to see that Park Bo Gum and Kim Yoo Jung matched quite well together, with many praising the fresh pairing and already proclaiming their support for the show. 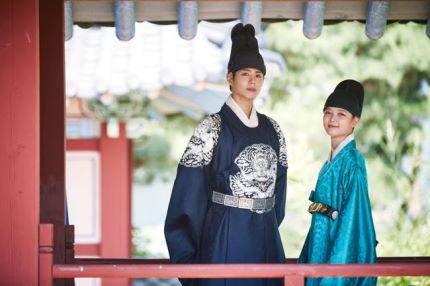 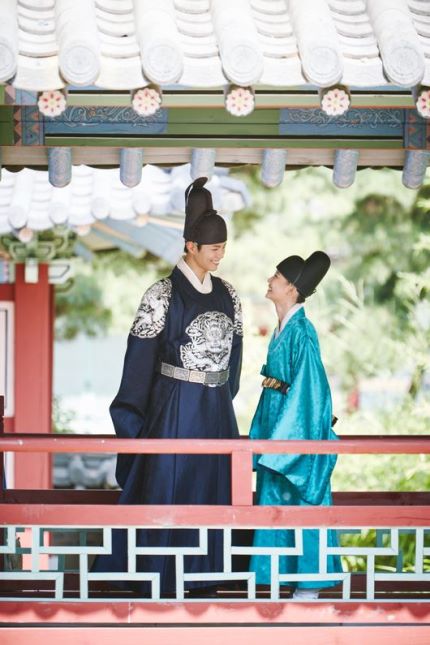