G-friend has been the hottest groups despite the fact that most fans and netizens admit their lack of ‘visual’ members. They have gained popularity through their music and have established themselves amongst the top female groups. But could a single photo destroy their visuals by comparing them to members of another female group?

Titled “TWICE Massacres G-friend,” here is the direct translation of the post and comments below. 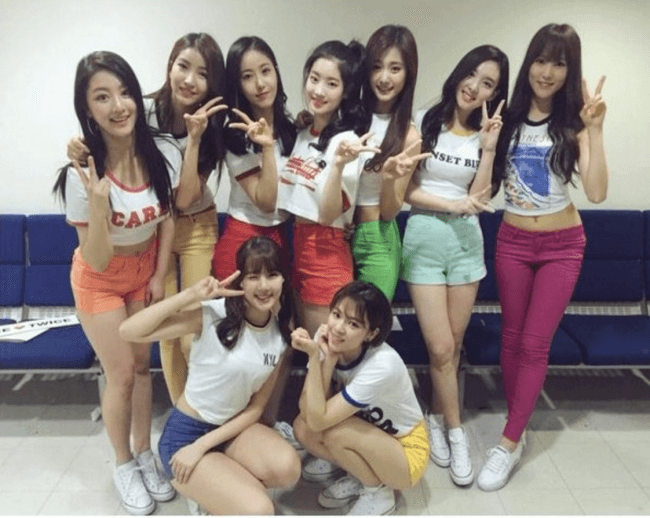 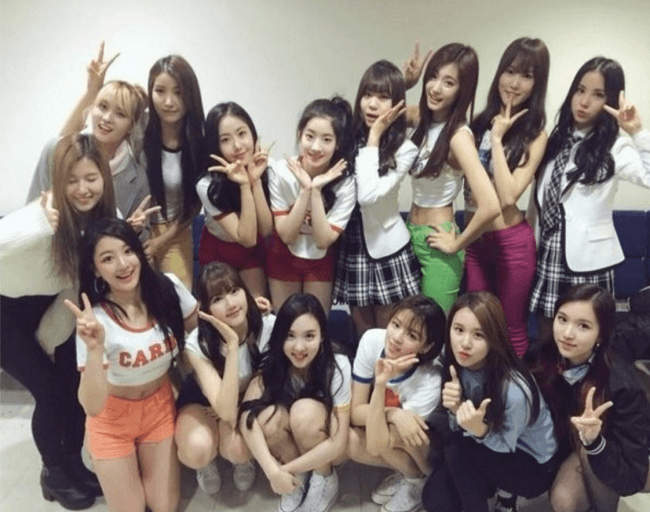 “Tzuyu happens to be standing alongside Umji.”

[ +100 / -20] Buddies? Please don’t get tricked by this person pretending to be a fan of TWICE. We wouldn’t do things to get criticism for our artists. There is nothing that results from fandoms fighting. 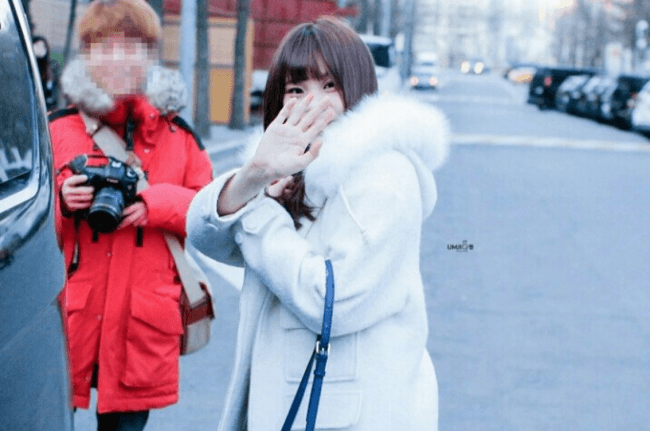