Rookie girl group G-Friend has often been praised for being so successful despite coming from a small agency. However, when the group was recently asked whether or not they agreed with the notion that their success has been miraculous because of their small agency, the group denied such a claim. Instead, the members thanked their agency Source Music for providing them with adequate training and resources to be successful. 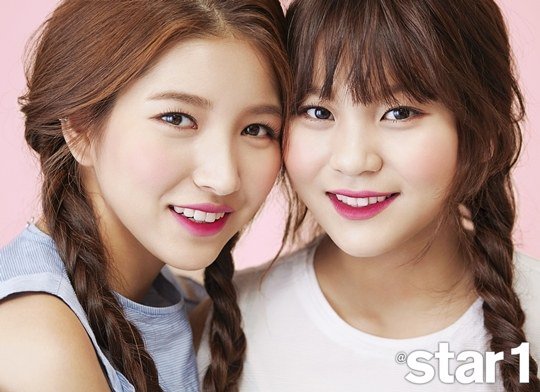 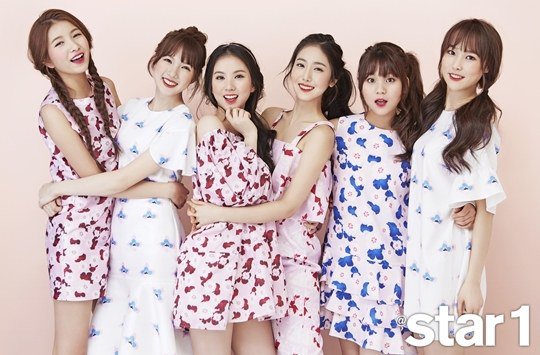 [ +525 / -20] Do you know this? If you look at mid-level agencies, there are many trainees and members that come from wealthy families hahahahahaha There are many parents from professors, cultural influencers, businessmen and doctors hahahahaha So don’t worry about their future and worry about yours