After seeing the photos, which feature the Dream Tea Entertainment singer working at a convenience store, netizens praised Hyeri for her cute and youthful appearance. With the singer coming off her breakthrough role in hit tVN drama Reply 1988, netizens are definitely looking forward to her acting in Entertainer. 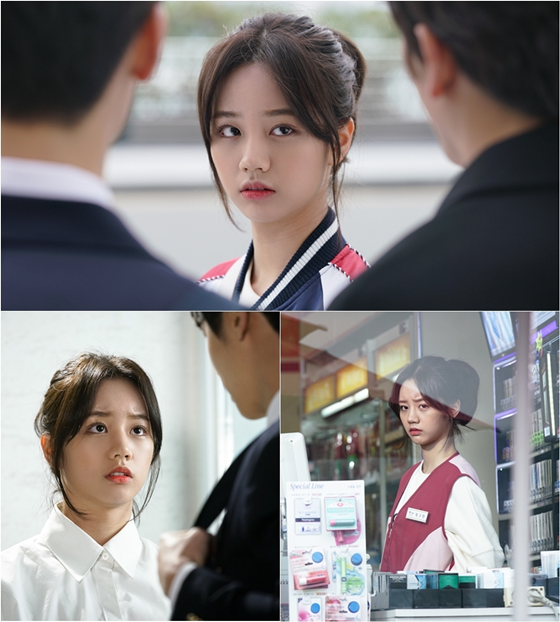