Girl’s Day‘s Hyeri has charmed her way into the hearts of fans with her impressive acting and adorable personality.

And while fans have fallen in love with the Dream Tea Entertainment singer’s charms, they were stunned by her visuals after seeing photos from the 2016 Paeksang Arts Awards. Showing an amazing hip line through her beautiful white gown, Hyeri proved to be not only a top actor-idol but also a top visual as well.

Hyeri attended the event for her drama Reply 1988, in which she played her breakout role of Deok Sun. And although she didn’t win the Best New Actress award for which she was nominated, fellow cast member Ryu Jun Yeol walked away with the Best New Actor award, and Shin Won Ho took home the best director award for their work on the series. 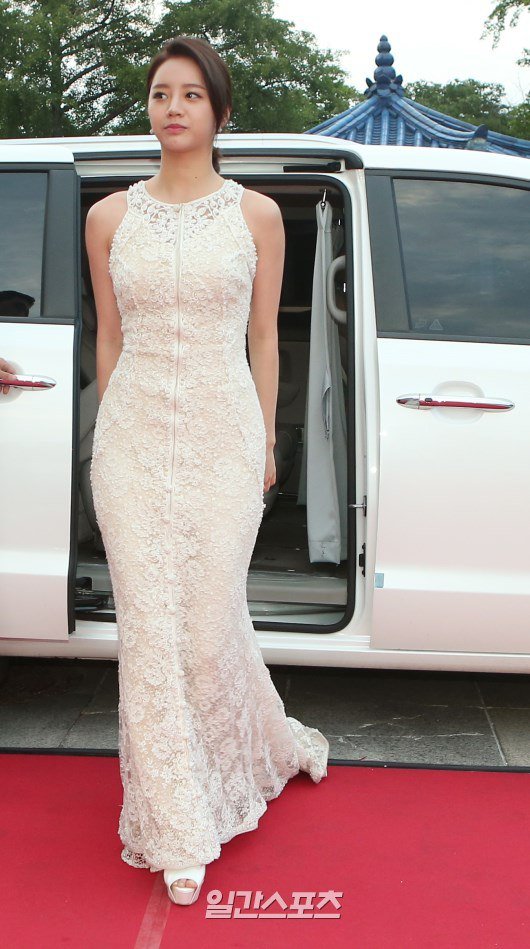