Recently, a post made on a popular online community called ‘Pann’ went viral among netizens. The post dealt with idols that the original poster believes possesses 3 key attributes to a top class idol. Fame, Visuals and Talent. 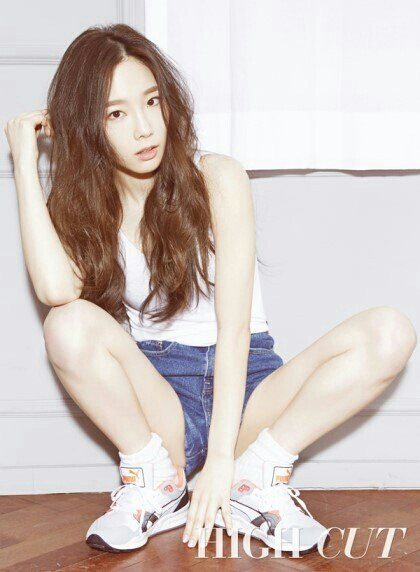 “Everyone knows that Taeyeon’s a skilled vocalist..her popularity is among the top, even in her group..and she is so pretty. She’s so pretty that I save pictures of her all the time.” 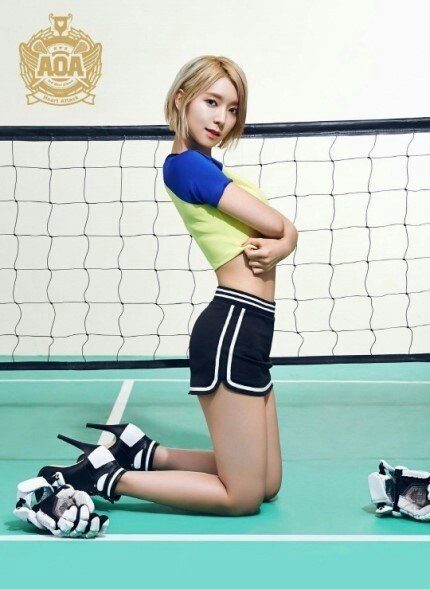 “Isn’t Choa beautiful too? She’s so pretty and her singing is awesome…her popularity is among the top in her group as far as I know!” 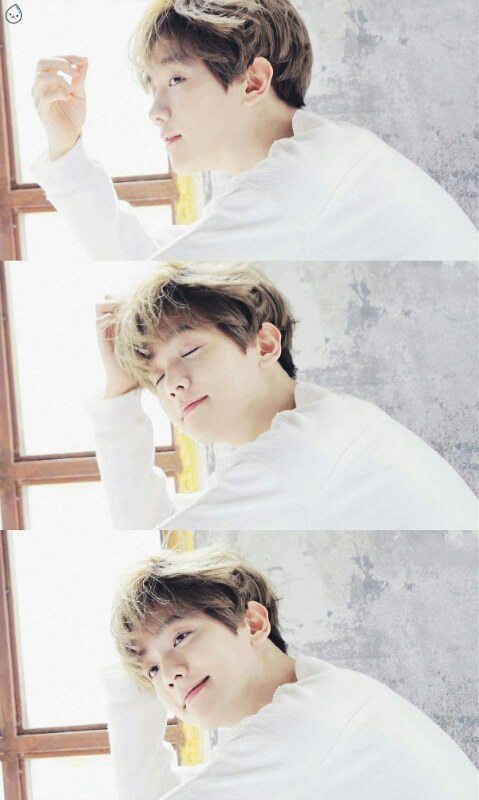 “His face..I really love his face because I love men who look like puppies..ㅋㅋ His voice is very soft and his singing is crazy! His popularity is high even among group members.” 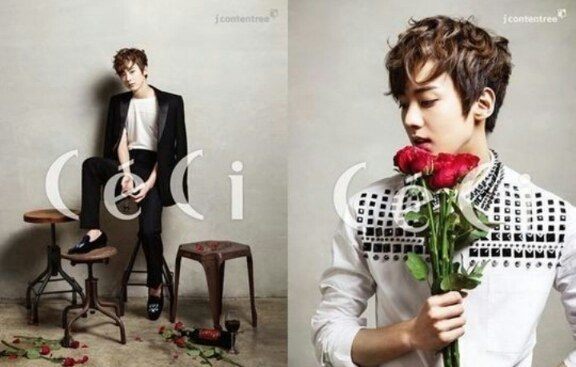 “Chunji..I saw King of Masked Singers and he is really good at singing. I was watching with my mom and she said ‘Why are young kids so good at singing nowadays.’ ㅋㅋㅋㅋㅋ he’s so good looking and his popularity is high as well” 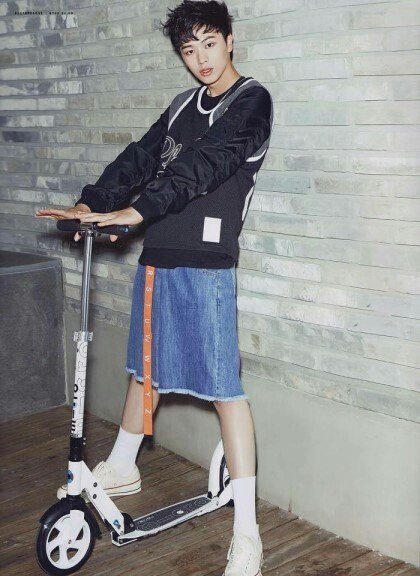 “First of all..he is handsome ㅋㅋㅋㅋ. He became super popular with ‘Who Are You’ and just like Chunji I saw him on Masked Singers and he is so good at singing…Jjang 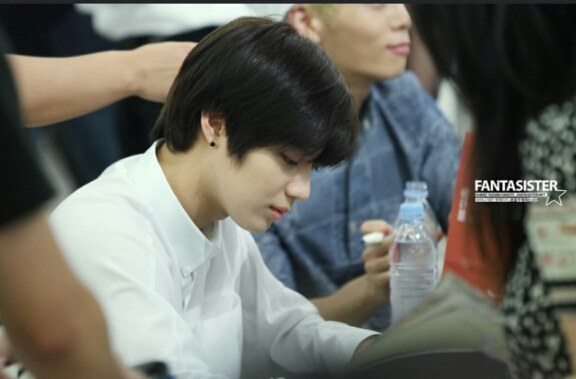 “His singing has improved so much when you hear him live you can tell..ㅋㅋ I saw him in real life and it’s daebak..ㅜㅜ so good looking ㅜㅜ 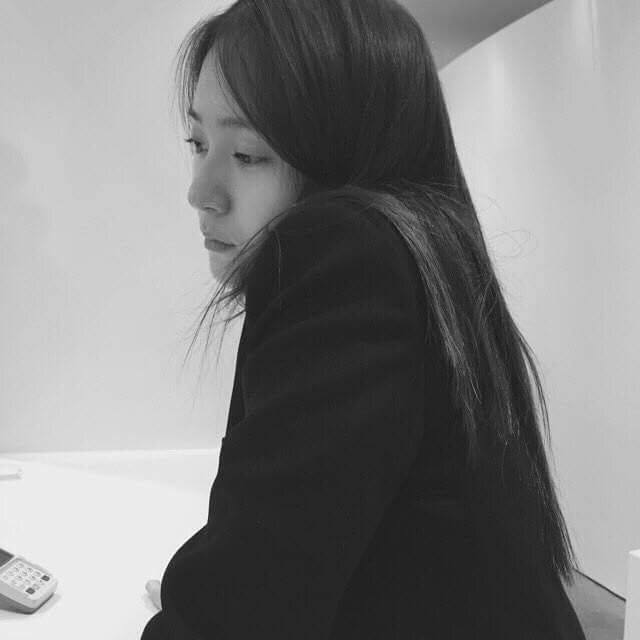 “Krystals voice? Singing color? I love it ㅜㅜ she’s good at singing..and her visuals no need to even talk about it ㅜㅜ her popularity is high too 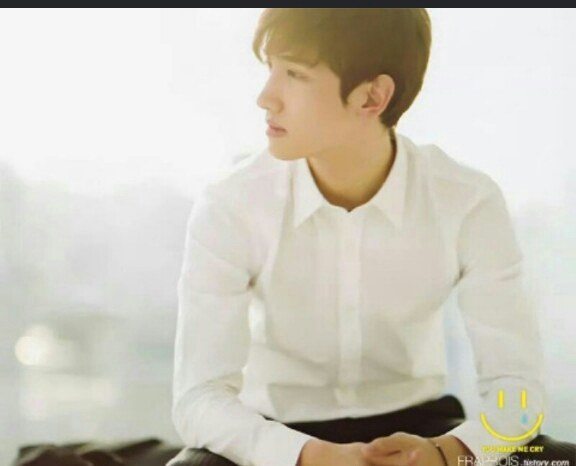 “I’ve seen him in real life and I gasped for real ㅋㅋㅋ His proportions…I never really liked his type of face but seeing him in real life woke me up..he is reaaaaaaally good looking and it’s well known how good his singing is! 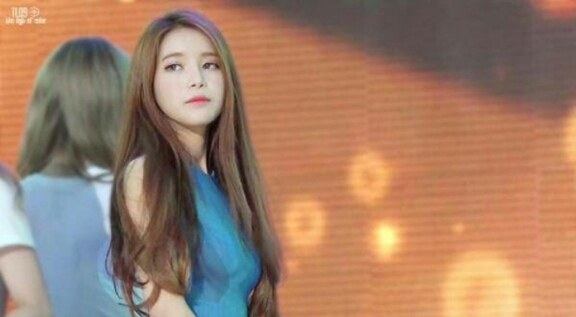 “How could I have forgotten Sola ㅜㅜㅜ the comments reminded me ㅜㅜㅜ I always sing Mamamoo at karaoke I can’t believe I forgot. Sola is so pretty ㅜㅜ so womanly! Of course she’s good at singing … I love Mamamoo ㅋㅋ

[+ 85, – 56] Honestly there’s a lot of people who say Krystal is bad at singing but I love her voice..It’s not on Taeyeon’s level but she sings like a girl should I say?