Netizens discuss instances when we all witnessed greatness in EXO fandom

EXO has one of the biggest fandoms in the K-pop industry. Although many consider EXO-Ls to be immature, are there moments when we see greatness in EXO-L?

Originally posted on Pann, netizens discuss instances when greatness was shown by EXO-Ls.

Titled “When EXO-Ls Were Greatest,” here is the direct translation of the post and comments below.

“I think they were the greatest when EXO-Ls figured out everything about EXO’s music video through the teaser that lasted seconds.” 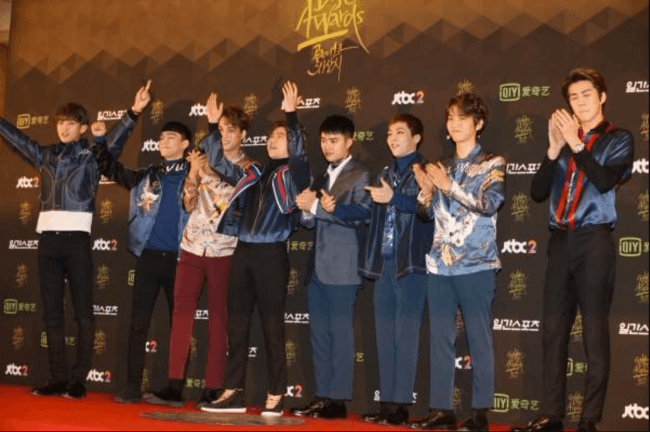