Earlier we reported on netizens who were curious about Taeyeon’s eyes and why they look different now, compared to the past. Most netizens were unsure what to think, with many fans defending Taeyeon, claiming it was make-up or optical illusions which made her eyes look different.

But has irrefutable evidence emerged amongst netizens that even fans and Taeyeon herself can’t deny?

Before we begin, this is the surgery that Taeyeon is suspected of having done numerous times to make her eyes appear rounder and prettier. Although many believe eye surgery means making a single eyelid into double eyelid, there are many different types of surgery such as this “skin re-draping” method. This method could be applied on either side of the eyes to make them appear bigger and have a prettier shape. 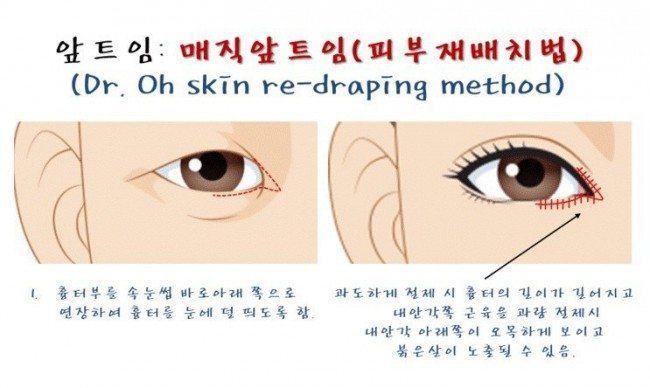 Titled “Plastic Surgery Change Angel,” here is the direct translation of the post and comments below.

“Fans who claim that Taeyeon still didn’t get surgery after looking at this post need to get their eyes checked. Her nose is already undeniable amongst fans that she received plastic surgery. This post will show you she also got her eyes done”

“This is her in her early debut days” 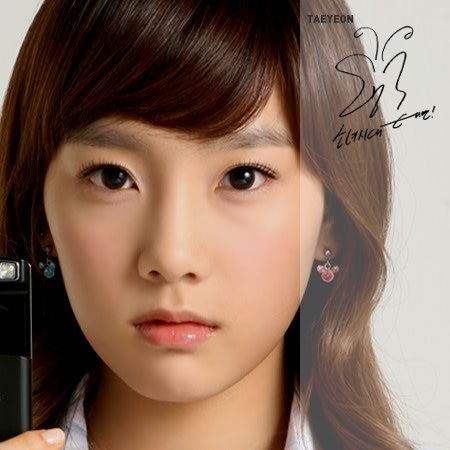 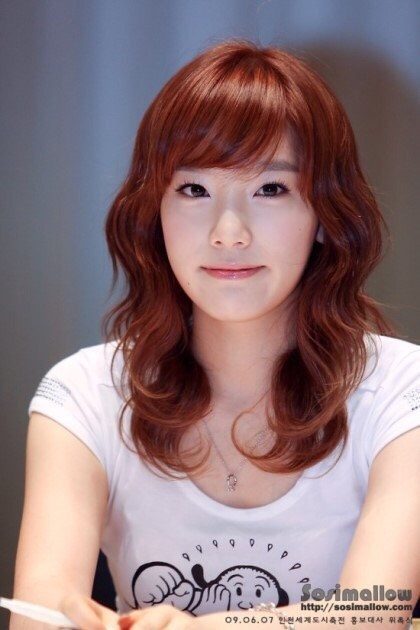 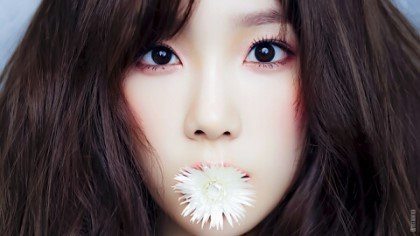 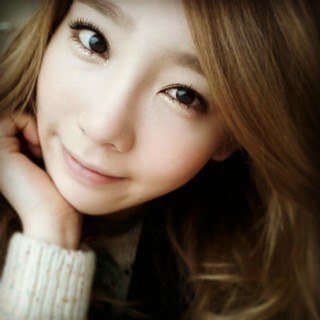 “Compared to her early debut years, her eye line goes down a little and you can see there is a slight cut in the front of her eyes now.”

“And now the latest surgery before promoting ‘Party'” 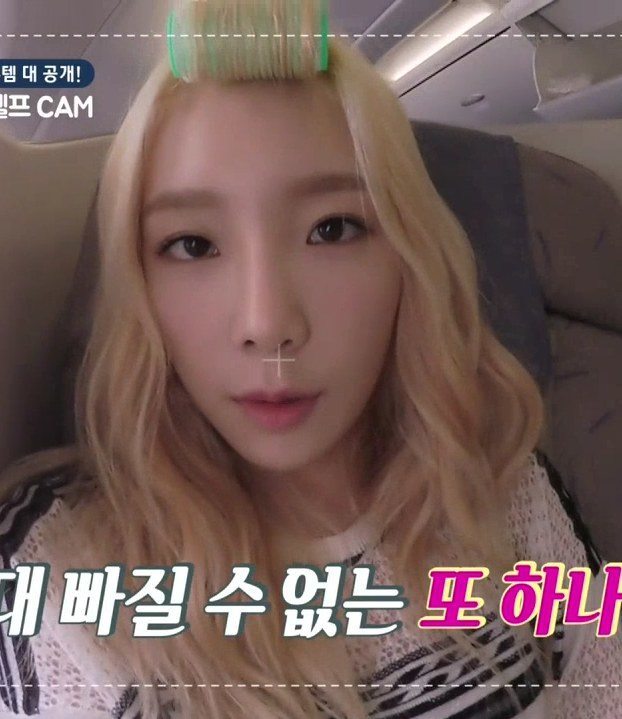 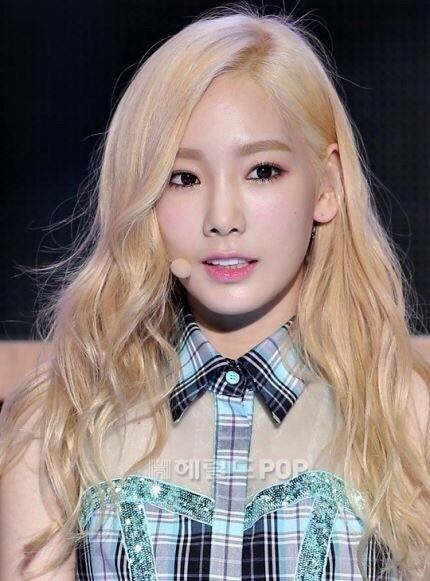 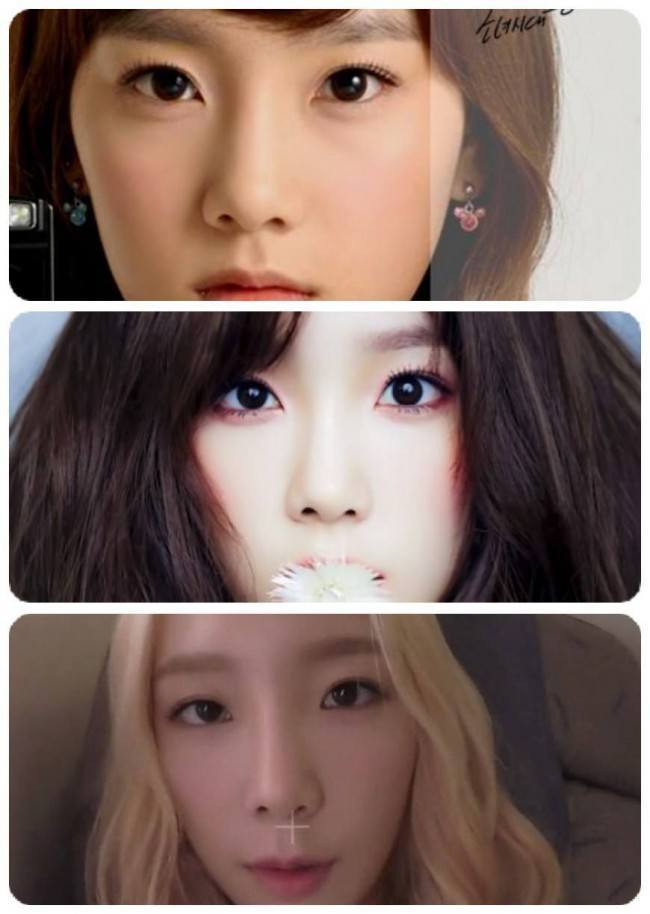 “I was watching the Channel Girls’ Generation earlier. I started to dislike her after watching it. Girls’ Generation members were in the cafeteria taking pictures and playing around. Seohyun was saying “we like to take pictures when we go to good places.” But Taeyeon who was next to her said “not me, I don’t take pictures.” But what is funny is that she posts the most photos on her Instagram.”

“To best honest when you play with girlfriends, isn’t there one girl that wants to be different and unique? She is like that. When they were filming for TaeTiSeo a while ago, I remember her saying “I can’t shop like other members for hours and I don’t understand them.”

“There are always girls like her in college. I hate them because I’ve experienced it.”

[ +166 / -21] She did f*ckin change a alot since her debut hahahahaha They always say her makeup methods are different but how does her actual eye shape change.. Back of her eyes is perfectly round now