With so many contestants vying for a chance to debut with Produce 101, the Mnet survival show has become incredible competitive.

However, there has recently been discussions about whether or not it would be better for some of the trainees competing in the show to be eliminated from the show rather than debuting in the 11-member group. With some of the contestants being from larger companies such as JYP, Jellyfish, and Pledis, their futures may perhaps be brighter if they avoided debuting in the show’s upcoming group, which will be managed by YMC. 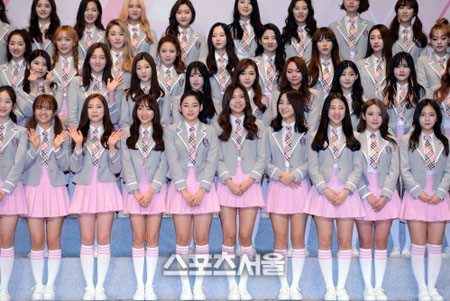