Many groups sometimes did not become successful for some reasons despite their outstanding visuals and talents. So what is the secret of becoming a successful female idol group in the K-pop industry?

Originally posted on Pann, netizens discuss a secret of becoming a successful female idol group in the K-pop industry.

Titled “Method For Female Idol Groups To Become Successful,” here is the direct translation of the post and comments below.

“If the groups are in 4 letters, they will be successful. 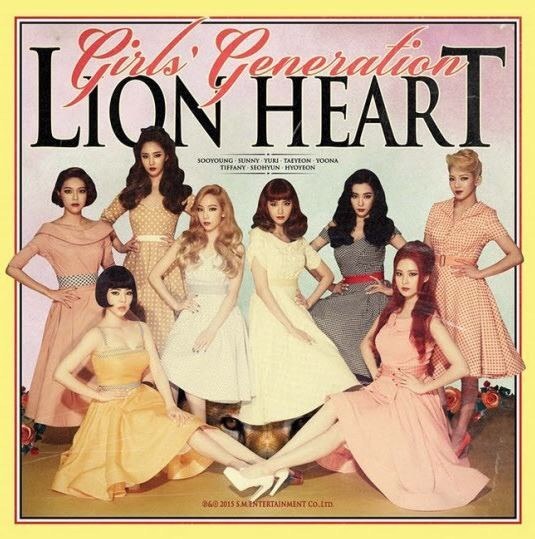 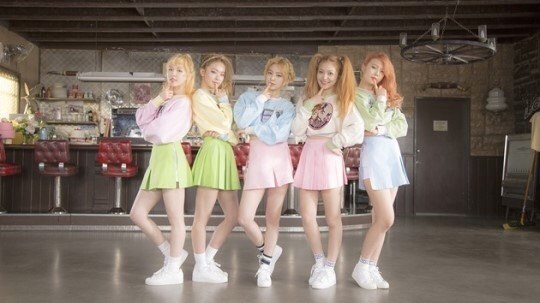 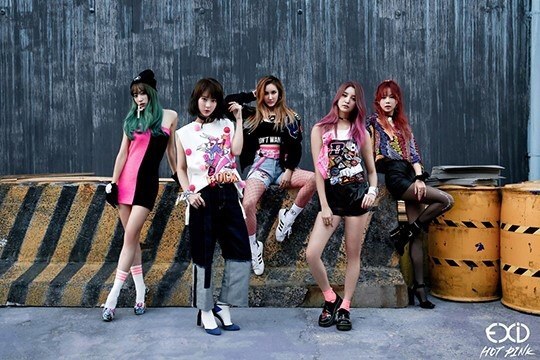 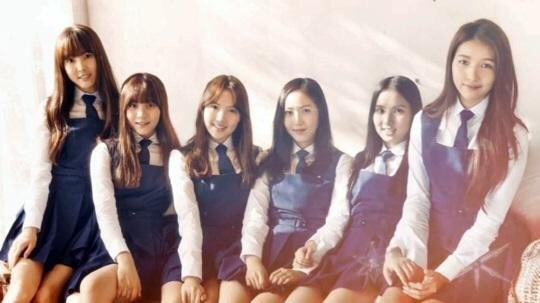 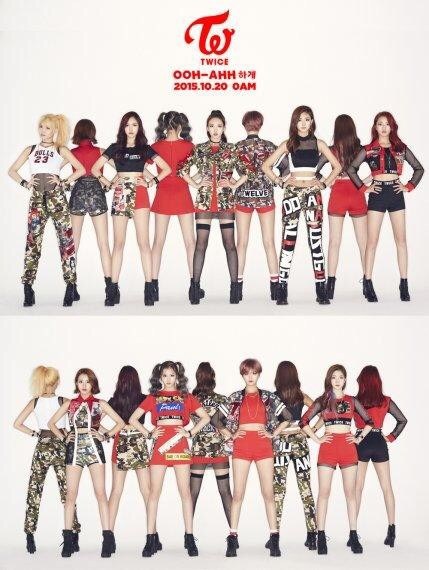 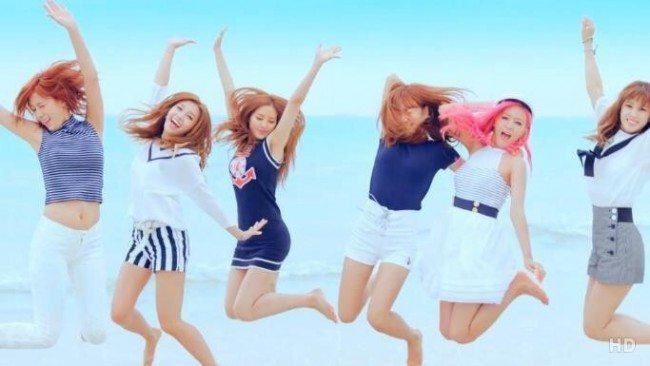 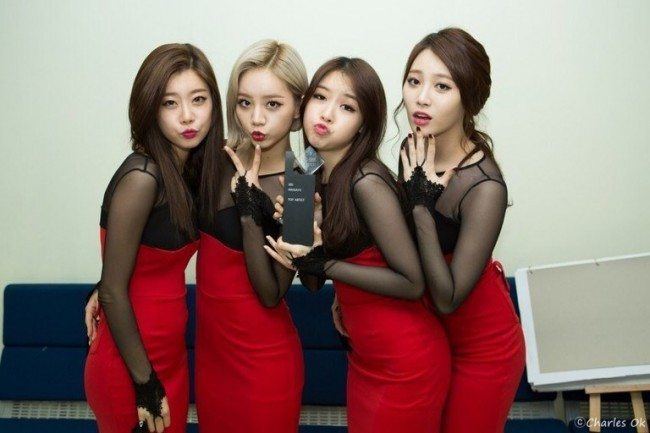 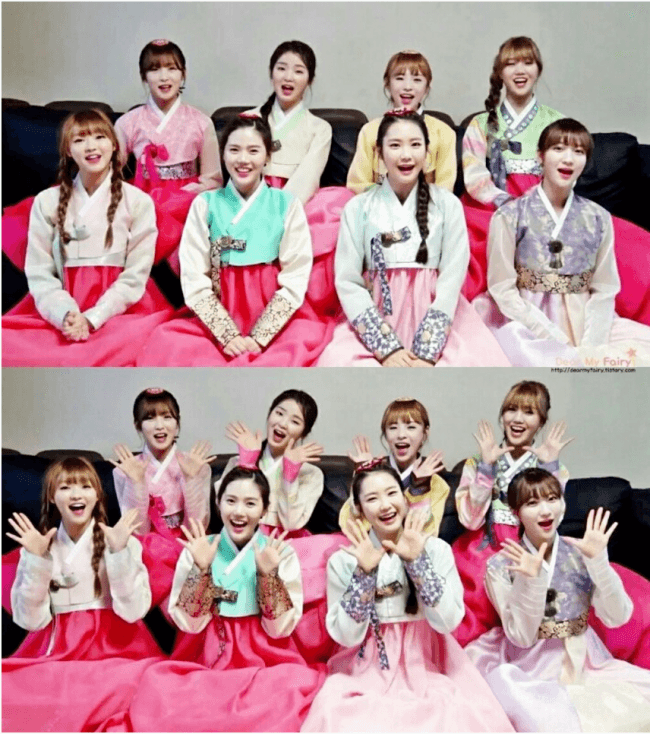