With the dates for their debut singles and concert tour in Japan set for this month, SM Entertainment male group EXO is already taking Japan by storm.

Photos from fans in Japan show that not only are fans of the group excited for the group’s first Japanese single, but cities themselves seem to be plastered with EXO promotional posters and merchandise. One post on Instiz showed that from stores to subways, EXO seems to be just about everywhere in Japan right now, causing fans to express their excitement. Photos can be found below: 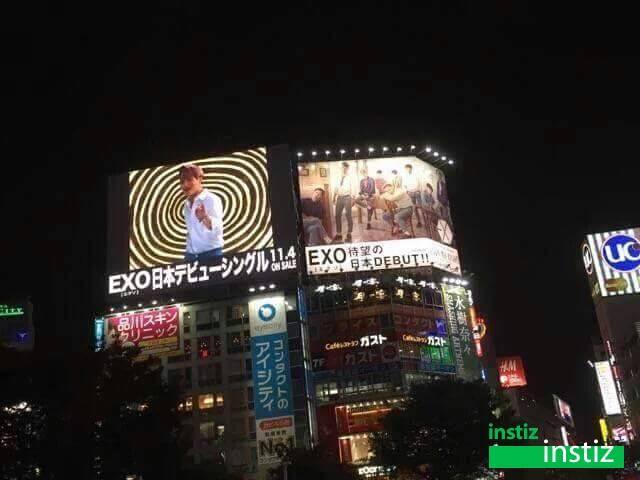 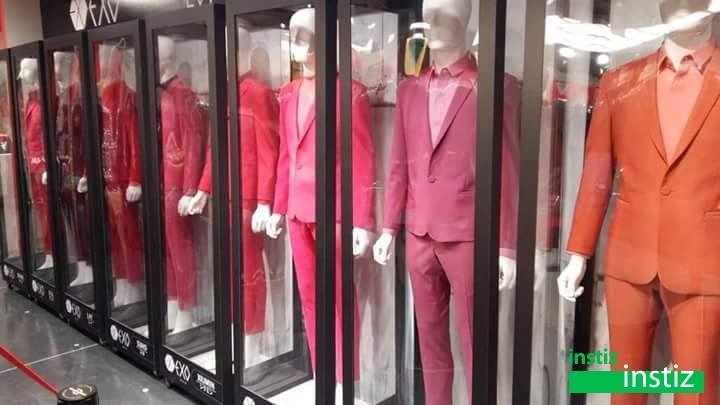 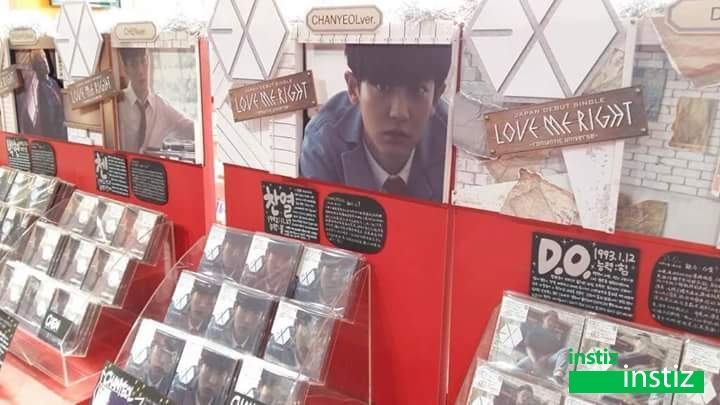 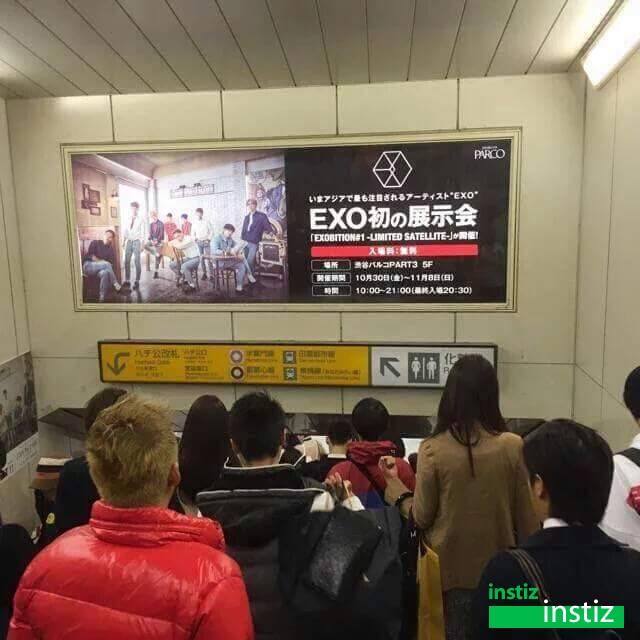 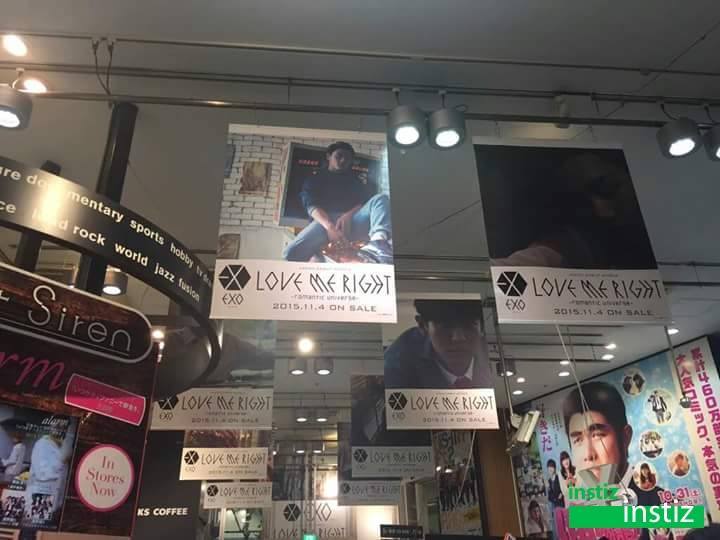 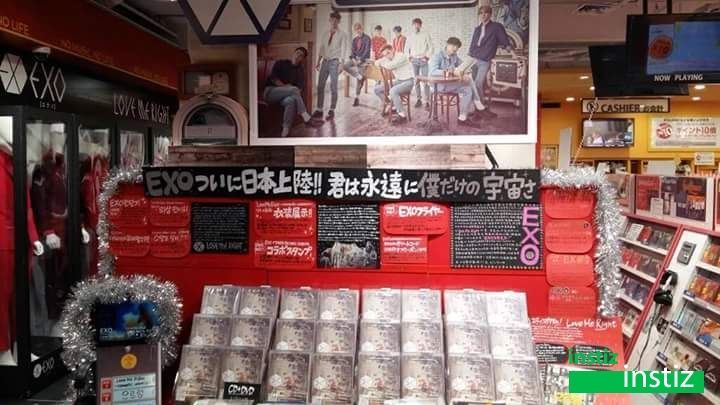 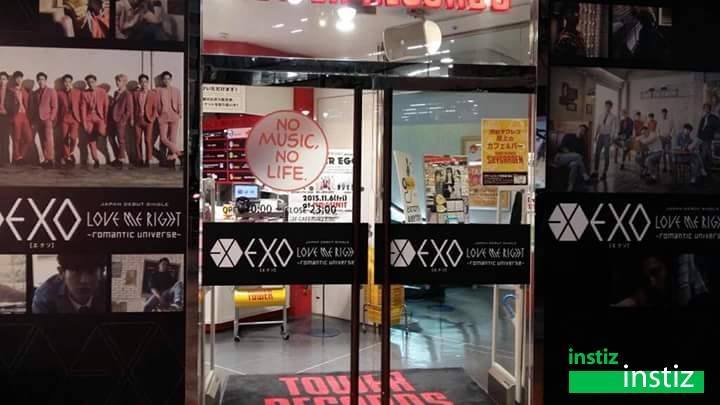 “This is what Japan currently looks like. EXO-Ls have covered the streets and even subway stations with EXO. I hope Korean EXO-Ls can do even half of what Japanese EXO-Ls do”