On a popular Korean community site called “Pann” netizens were surprised by JYJ Junsu’s extremely provocative performance on stage during a concert that was rated 12 and above.

Originally titled “A singer’s 19+ performance at an all rated concert” the article featured fan taken pictures and gifs of Junsu’s controversial performance at his recent solo concert.

The original poster stated “Xia Junsu…This is too much….apparently it’s a 12 and above concert…^^” 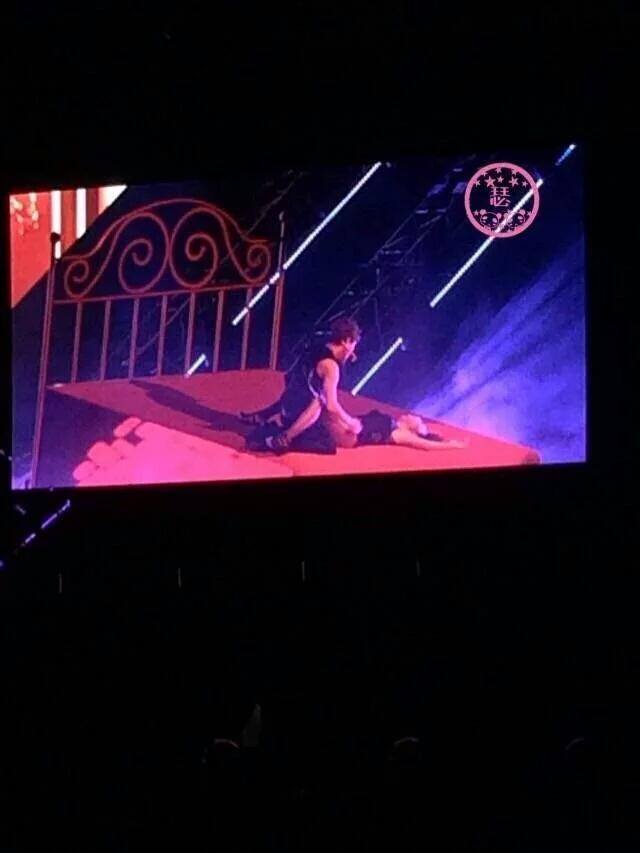 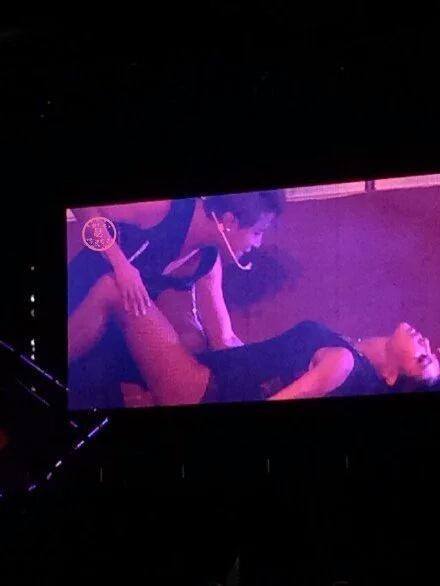 [+ 273, – 71] If it was a concert where admission was limited to adults it would have been fine but it’s a 12 + concert even if majority of people there are adults..