With male group EXO‘s amazing popularity, it’s become almost impossible for fans to purchase tickets to their solo concerts. In fact, to have a chance at purchasing tickets when they’re released online, most dedicated fans use computers at PC bangs, or internet cafes, in order to have the fastest computers and internet. However, more often than not fans have to resort to buying overpriced tickets from scalpers in order to attend one of the group’s shows, begging the question as to how scalpers are able to get so many tickets to the highly sought-after concerts.

Recently, some fans noticed ticket scalpers renting out more than thirty computers at a PC bang, setting them up at the purchasing page in preparation for the release of EXO’s second batch of tickets for their upcoming concert. Outraged at the scalpers were occupying all the available computers and would likely be able to reserve multiple tickets to sell at large profit margins, fans called the police. Although it wasn’t clear whether or not the officer was able to do anything, fans were elated at the prospect that the scalpers could face legal repercussions for their actions. 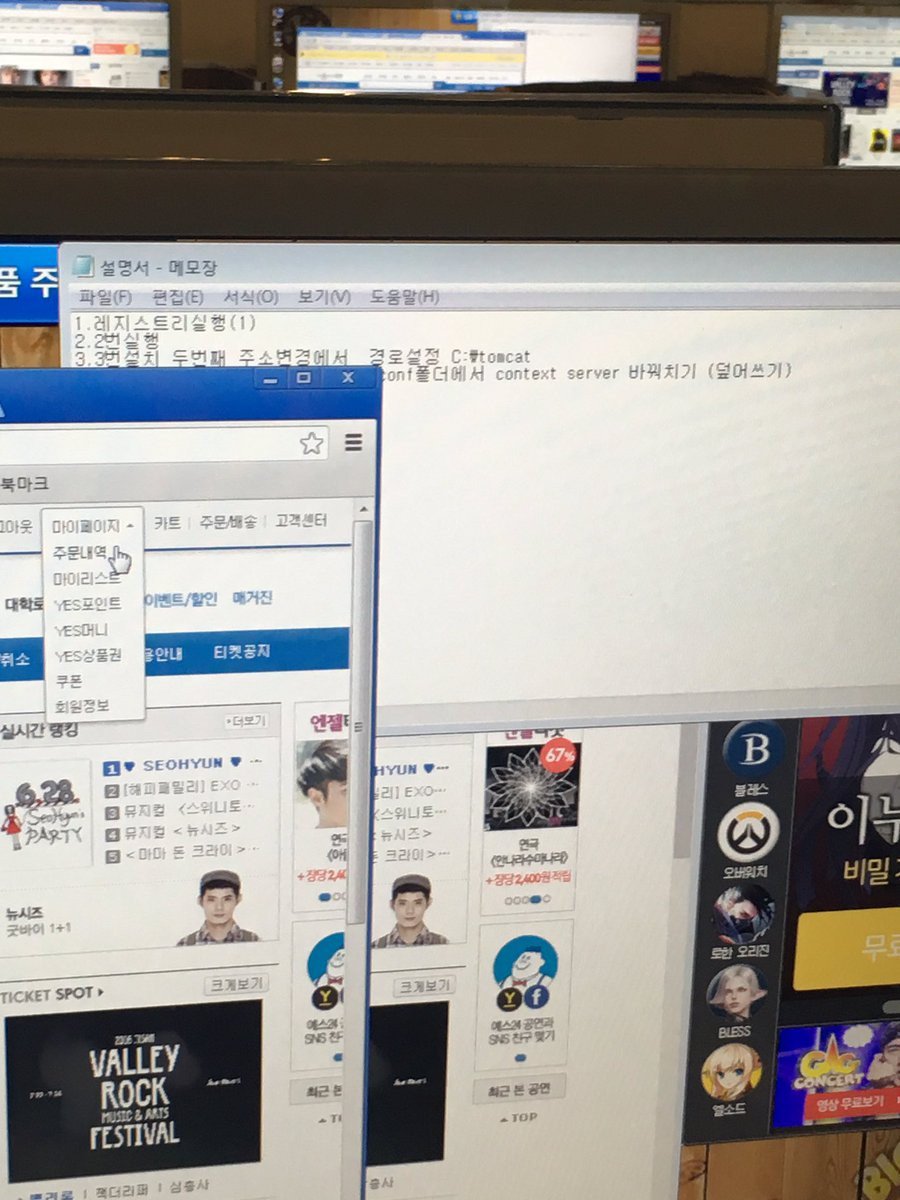 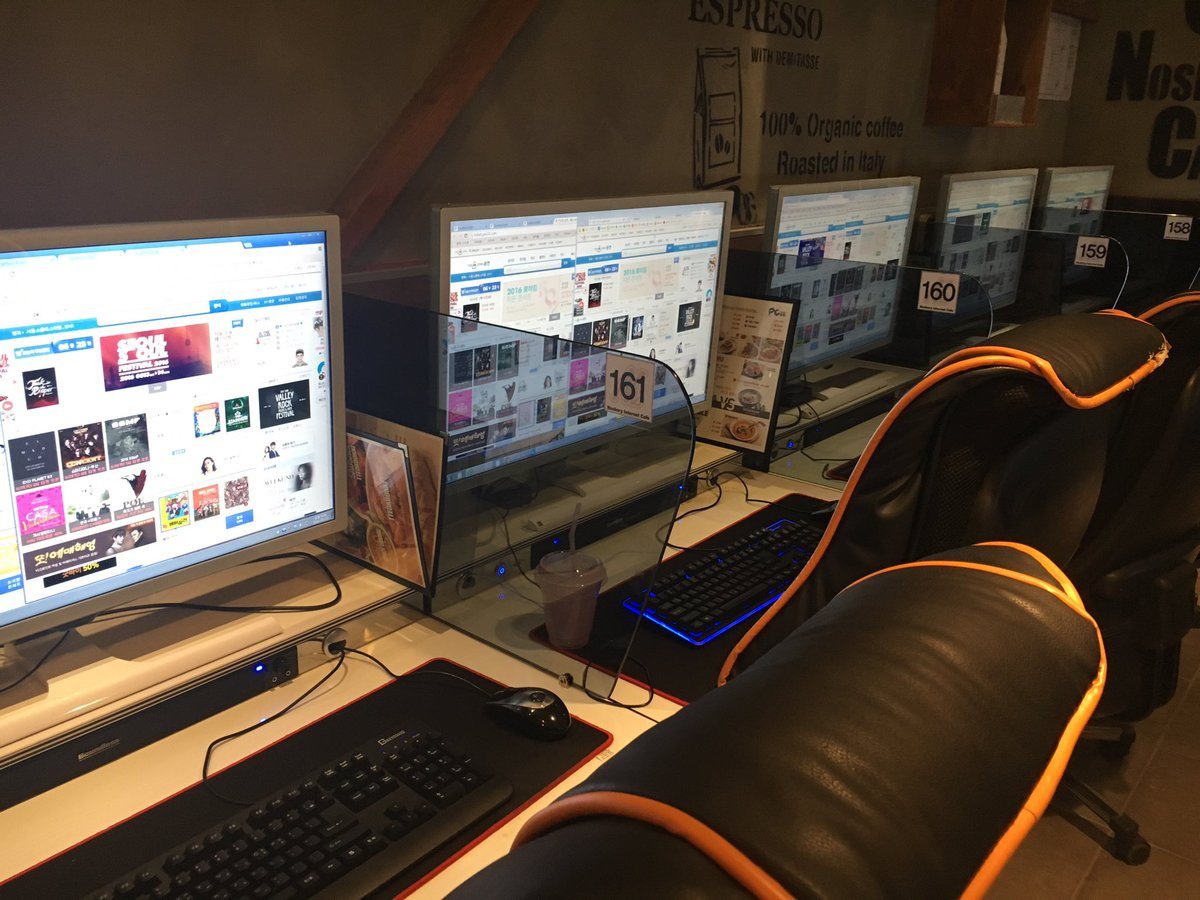 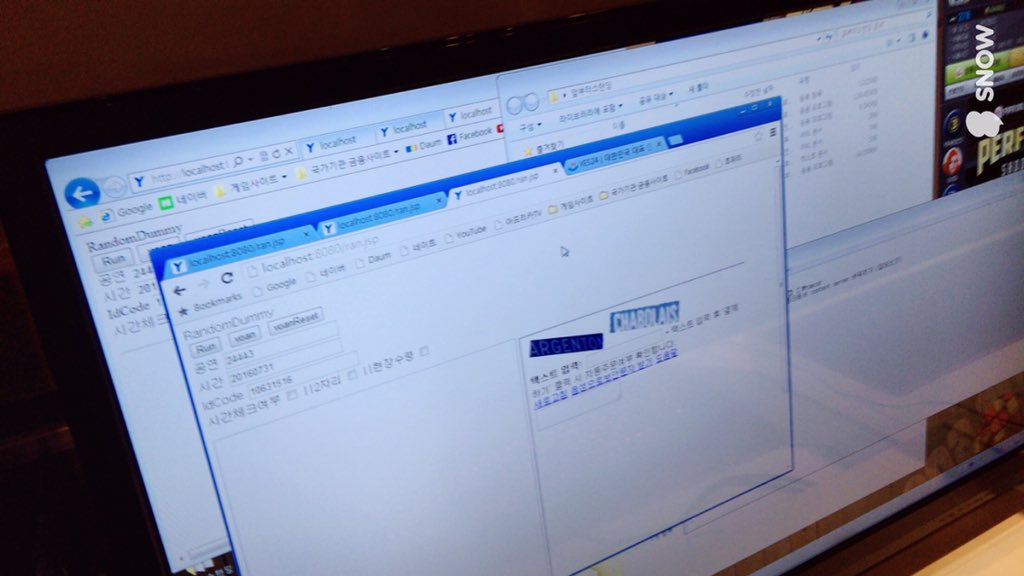 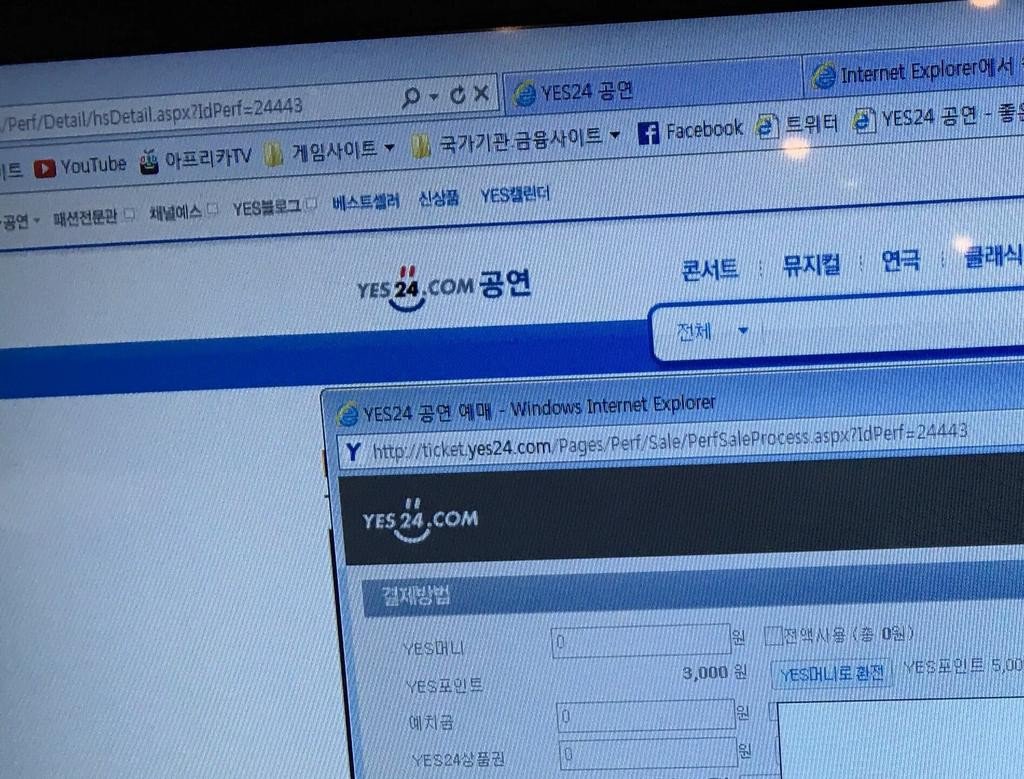 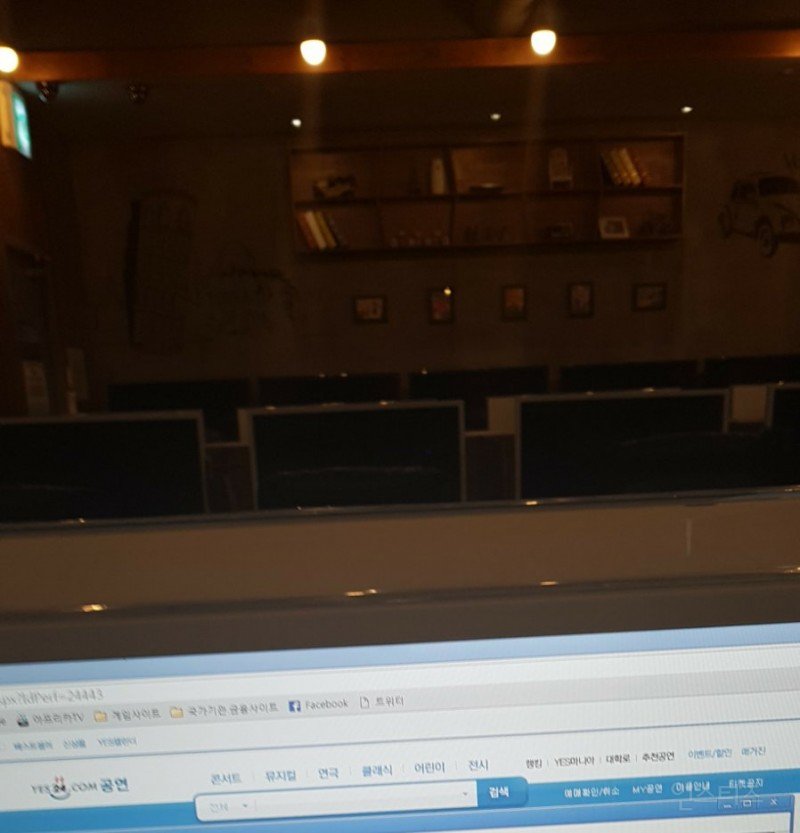