While attending a recent event in Japan, Youngji introduced herself as KARA‘s Youngji, causing many fans to question her choice of words.

While many netizens suggested that the DSP Media singer mentioned KARA in her introduction for recognition purposes, some have theorized that there may be hope for the group as they never officially disbanded. With Goo Hara, Seungyeon, and Gyuri having left DSP Media and signed with new agencies, however, even those with hope for KARA’s future have no real idea about what Youngji’s words could mean. 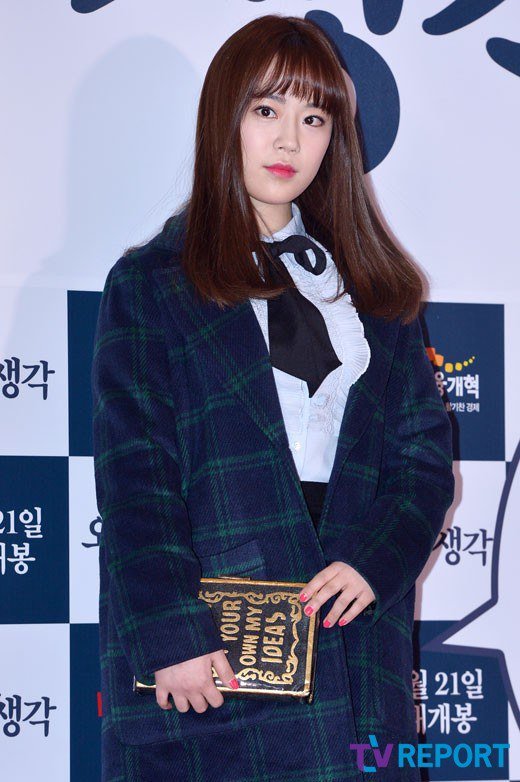 [+ 176, – 12] The team disbanded because the artists moved so it’s not an official disbanding. Seeing how she introduced herself like that they may get new members like Jewelry.