While many fans have been anticipating the broadcast of “Beauty Bible” to see Jessica‘s first television appearance since her departure from Girls’ Generation, there’s now another reason why everyone should tune in.

In addition to Jessica, it was recently confirmed that Youngji will also be joining the cast of the show as an MC, delighting KARA fans. Upon hearing the news, however, many netizens sympathized with Youngji, who is currently under hiatus as a singer due to her fellow group members leaving her agency DSP Media. 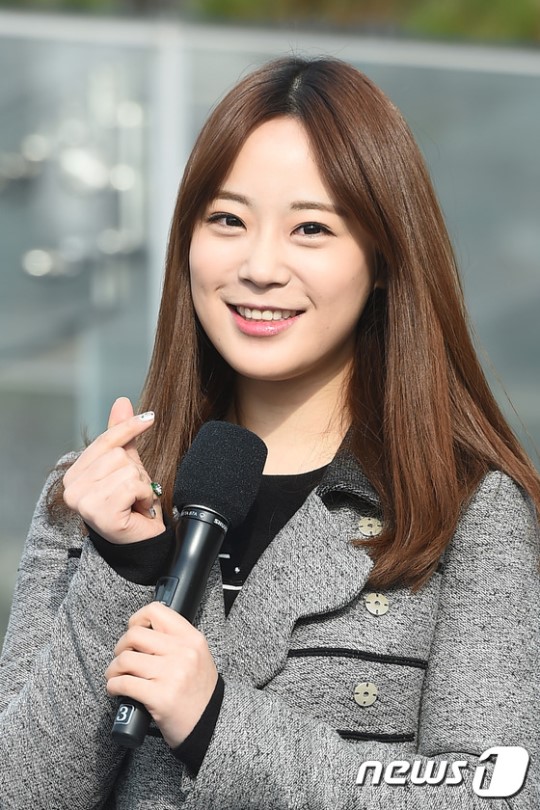