And although the members of the YMC Entertainment group have been praised for their visuals, some fans believe that the prettiest Produce 1o1 contestant was not among the top 11 who eventually formed IOI. Instead, some believe that MBK Entertainment‘s Kim Dani was the mots visually stunning contestant on the show. 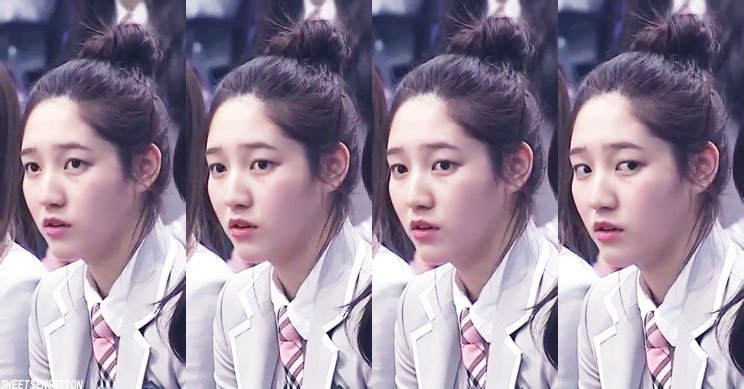 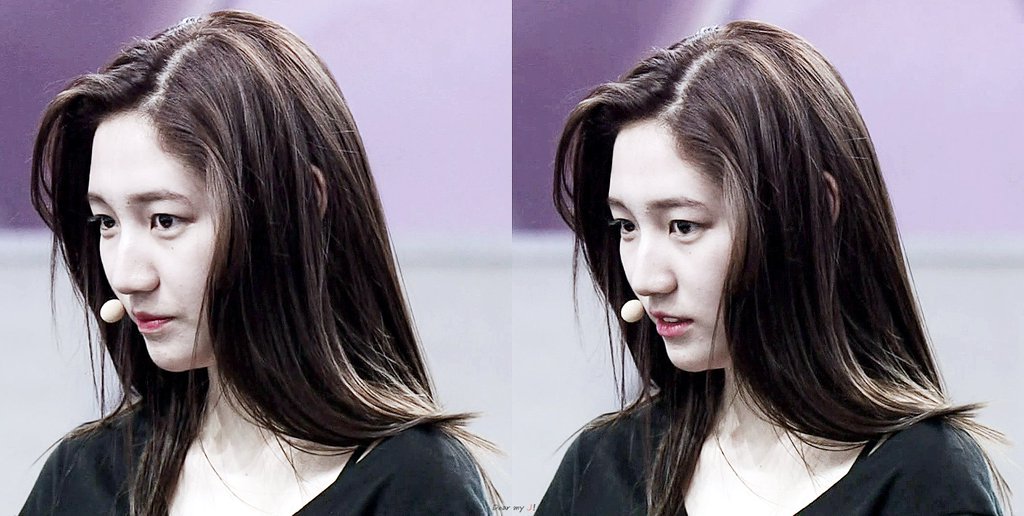 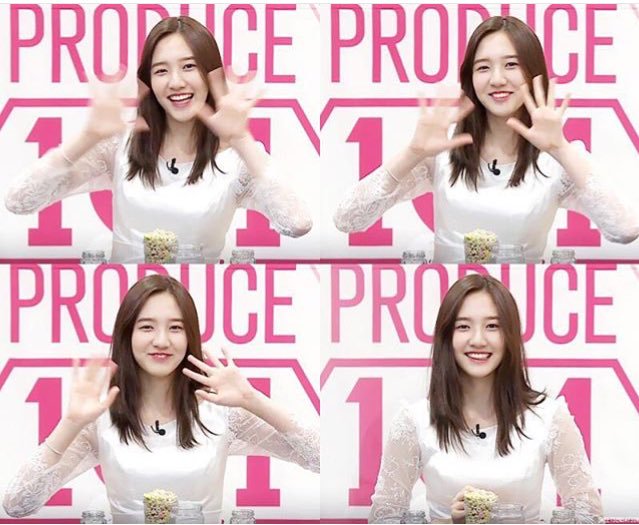 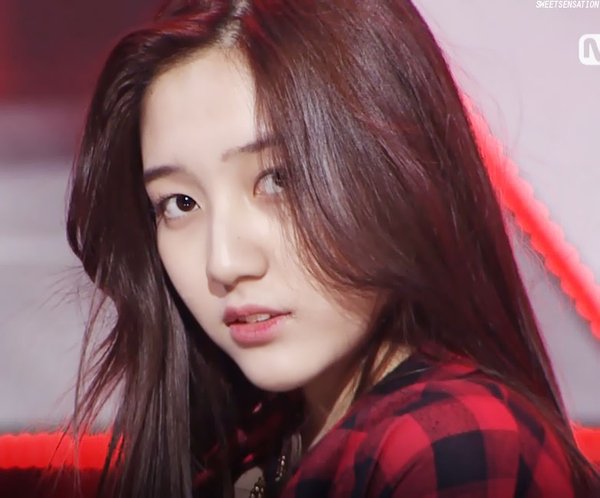 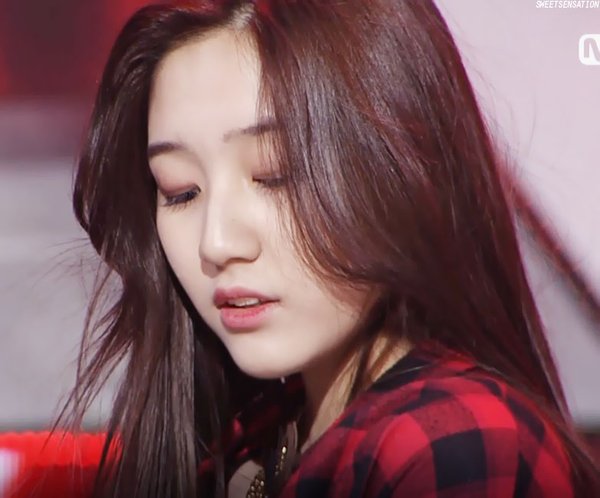 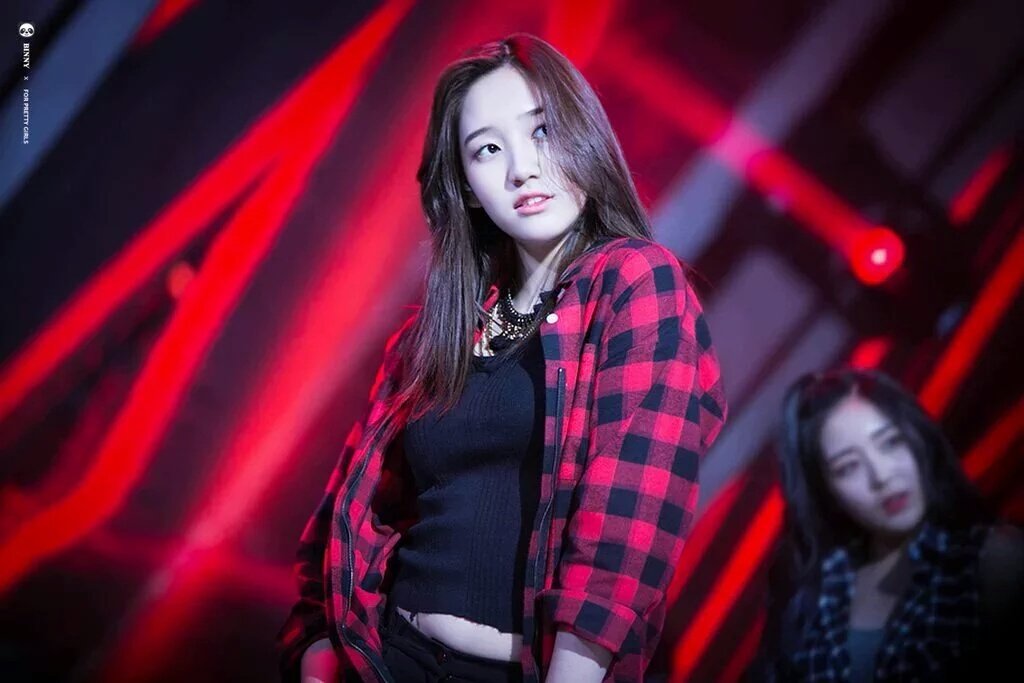