Following news of Eric Nam joining the cast of We Got Married, Secret‘s Hyosung and MAMAMOO‘s Solar have also been reported to be joining the popular reality show.

After finding out about the casting news, however, netizens revealed their feelings regarding potential pairings. While many netizens continued to protest Eric Nam’s decision to join the show, others felt that Solar would be an interesting virtual bride for the singer, and some even suggested that the two could release a sweet duet together. 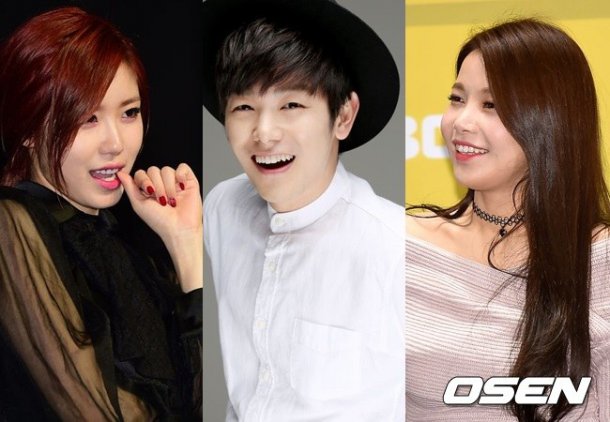