After a period of speculation, it was recently confirmed that Eric Nam and MAMAMOO‘s Solar will be reality show We Got Married‘s newest virtual couple.

With Kwak Shi Yang and Kim So Yeon set to be leaving soon, Eric Nam and Solar have already started filming for the show. With the pairing now confirmed, many netizens expressed their jealousy towards Solar for her virtual marriage to the solo singer, who has been dubbed the “perfect husband” for his considerate and caring nature. 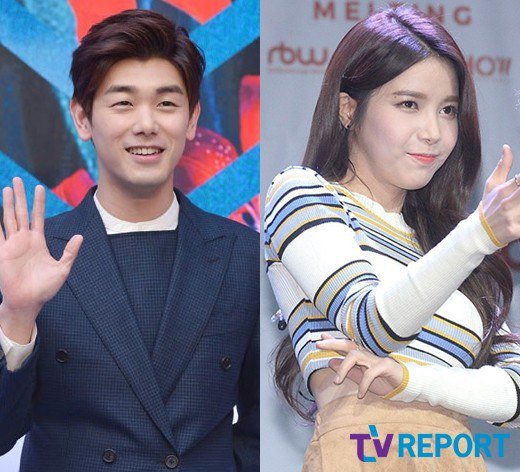 [+ 828, – 40] Whether he’s a boyfriend, a husband, a sunbae or a hoobae…he is the type of person who will be loved in any position. He is seriously and amazing guy