Idol worship culture is a big part of the K-pop industry. Millions of fans around the world hold idols on pedestals, as objects of adoration. While most are realistic enough to know they will probably never meet their idols, much less date them, there are always those who never stop dreaming.

After G-Dragon and Kiko’s breakup, many fans secretly rejoiced at the notion of G-Dragon being single again. One man was dumped by his ex-girlfriend, and his KakaoTalk breakup conversation with her revealed the tragic, yet hilarious, reason. 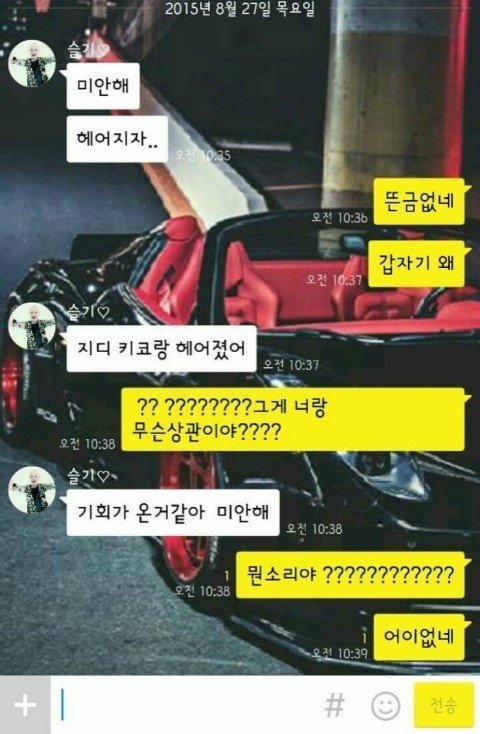 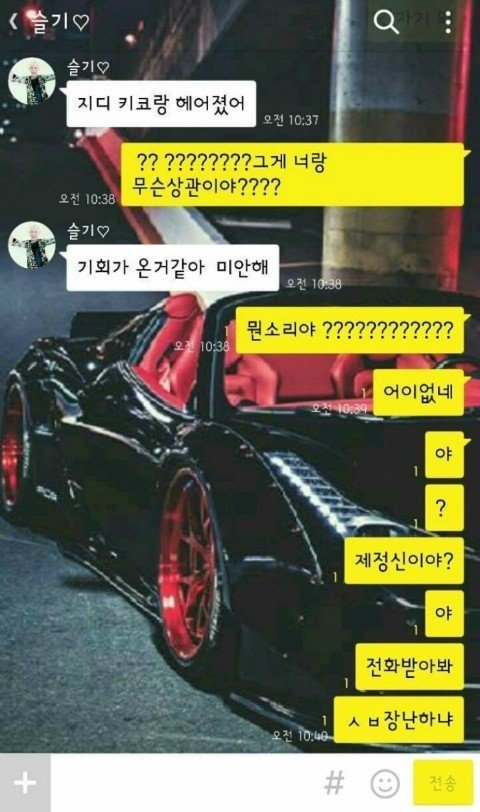